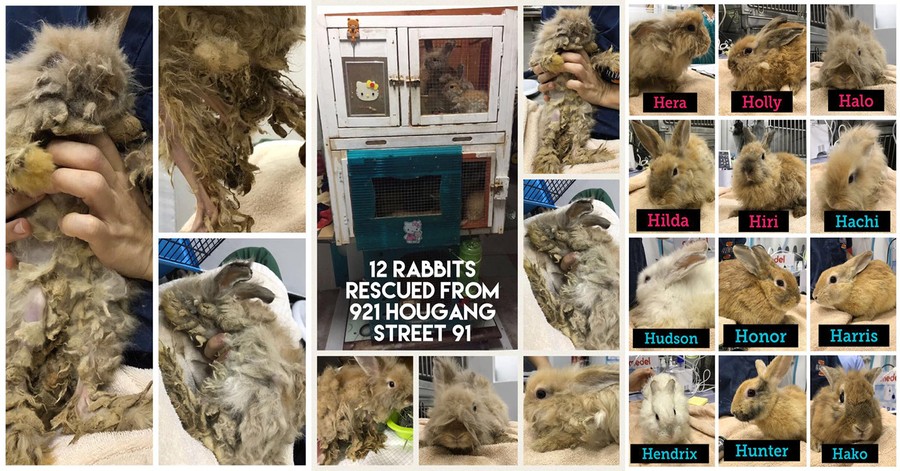 Singapore has seen a plethora of cases of common household pets like dogs and cats being abused and exposed to horrific environments. Now, quite sadly, you can add rabbits to that list. Luckily, like the people saving cats and dogs daily, there are those who have taken up the noble career of rescuing these rabbits in distress.

One such organisation, Bunny Wonderland Singapore (BWS), recently rescued 12 rabbits that were bred in hellish conditions by a cruel owner. 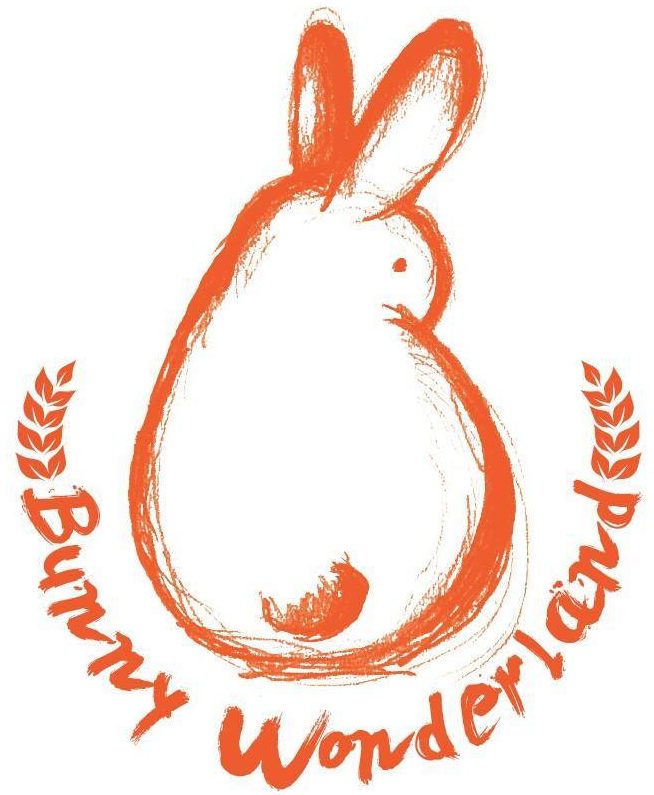 In a Facebook post, Bunny Wonderland detailed how they teamed up with the Society for the Prevention of Cruelty to Animals (SPCA) to rescue 12 rabbits that were suffering a cruel fate at the hands of a vicious family.

The case had initially been brought to light to the organisation when SPCA contacted them to lend a hand with an over breeding incident at 921 Hougang St 91.

The owner, the father of the family, claimed to have received the rabbit parents from a friend. He reported that he had been too “busy” and could only care for them once a week. While he declared that the rabbits seemed fine, he asked BWS to rehome 5 of the rabbits, insisting that he would keep up the same routine with the remaining 7.

Alarmed by his callous attitude, BWS had asked for permission to take over all 12 rabbits from the owner.

Although SPCA regrettably told BWS that it had no room for the 12 rabbits, BWS hustled and made room in it’s own premises. When they went down to the flat to recover these poor bunnies, they were startled to realise that the rabbits were in terrible shape.

Some weighed only 700g and all had long, uncut nails. They were famished and were desperately eating newspapers and yearning for water. Worse, they all tested positive for coccidia, a parasite that causes weight loss, dehydration and retarded growth.

This was described to 10 times worse than previous cases that had been encountered by BWS.

Although some of the damage done by the owners is irreversible, the rabbits are fighting for their lives and seem to be showing signs of recovery.

Furthermore, the cost of the rescue mission was reported to be north of $8,000. BWS is therefore urging people to come forward to donate money to help the cause.

If you have been moved by their passion and dedication to saving these animals, do support them.

It seems rather evident that your money would be used for a good cause.