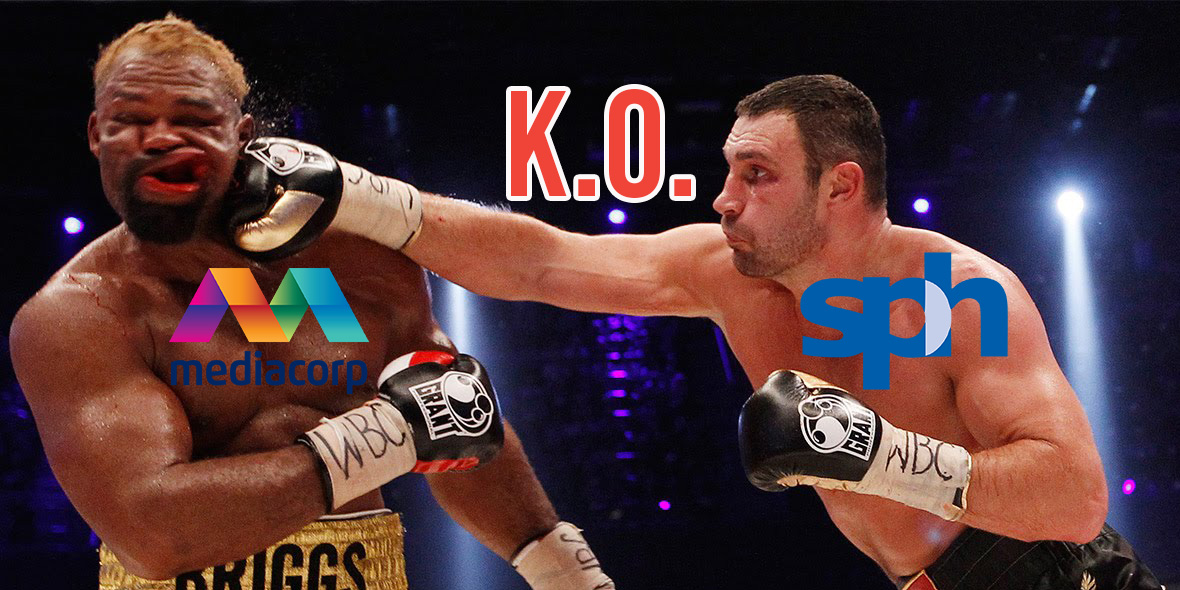 SPH To Get 2 New Radio Stations

As print newspapers become an increasingly less viable business, as evidenced by how SPH’s profits are declining on sliding revenue from its newspapers and magazines, the company has to look to over ways to make money, right?

Well, looks like radio is one of them. SPH Radio has just been awarded frequencies for 2 new radio stations in an open tender, reported Channel NewsAsia. That means it beat out rival Mediacorp.

SPH did not just outbid Mediacorp, but beat out three Mediacorp proposals. 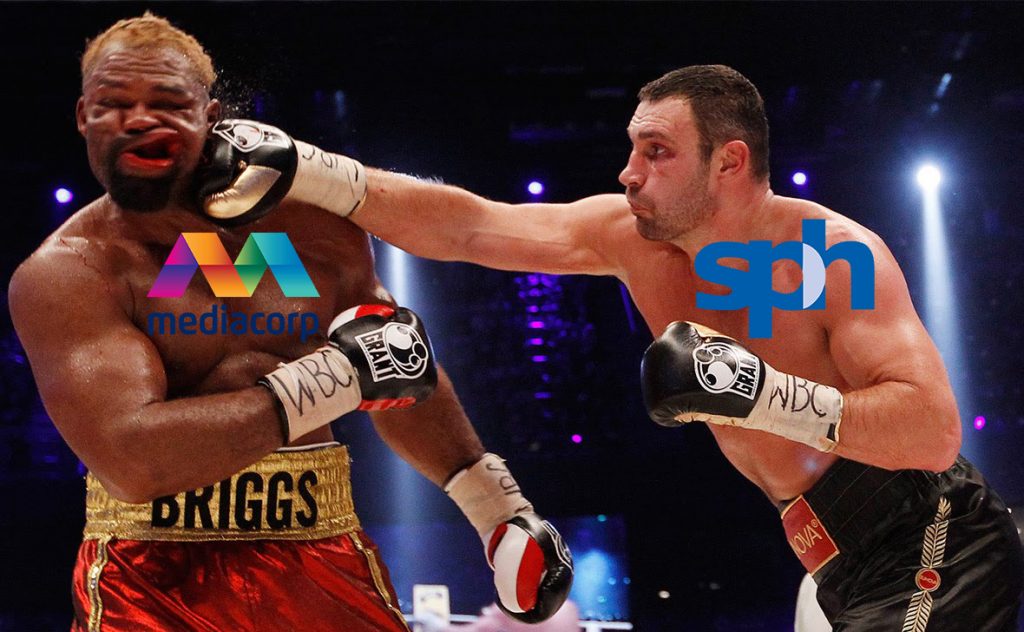 One will be used for a new Chinese radio station for those above 50 that will have Chinese pop and xinyao. It will have content from Lianhe Zaobao, Lianhe Wanbao and Shin Min Daily News.

The other will be for PMEBs (professionals, managers, executives and businessmen) and is intended to educate listeners on financial matters. It will have content from The Straits Times and The Business Times.

So what, you may say? If the stations don’t go to SPH, they will just go to Mediacorp, the other member of the media duopoly in Singapore, so what’s the whole point?

That’s a good point — though there are also independent owners of radio stations (i.e. not SPH or Mediacorp).

What’s significant is that with the 2 new stations, SPH will now have 5 stations out of Singapore’s 20 — one-quarter of the radio pie.

Mediacorp is still the leader of course, with 12 stations, but SPH is encroaching in its territory. SPH’s radio stations have even increased listenership, according to an SPH Radio media release.

SPH’s desperation to get a bigger slice of the radio is ostensibly due to its shrinking slice of the newspaper market — in fact, by using content from its newspapers to boost the two new radio stations, it may be providing a good justification for the papers’ continued existence — and the continued employment of the staff working there. Let’s take a look at how Singapore’s radio stations measure up against one another:

What we can glean from this is that SPH may be the undisputed leader in print newspapers and Mediacorp may be tops in TV and Radio, but the lines aren’t as clear as we may think.

Despite its print troubles, SPH is gaining ground in radio, and its property revenue is still rising.

Radio: The Next War?

Will radio be the next battleground between eternal local rivals SPH and Mediacorp?

We won’t speculate, but will just bring out the popcorn.

Children Below 6 Now Don’t Have To Wear Mask Outside, MOH Still Encourages It Anyway