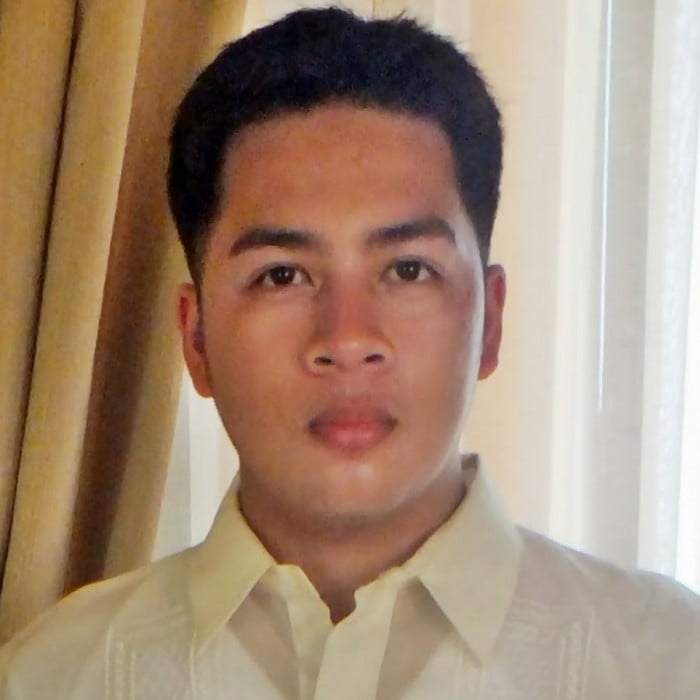 Justice is served, or so many Singaporeans will exclaim

Ed Mundsel Bello Ello, a.k.a. Edz Ello, the nurse who famously made Facebook comments about Singaporeans being ‘loosers’ and wishing ‘disators’ on them, has finally been charged.

His charges include sedition, and lying to police officers when questioned about the posts, claiming his Facebook account was hacked.

Netizens have been incessantly posting comments on the Singapore Police Force Facebook page, calling for action to be taken against Edz Ello after Amos Yee was swiftly arrested and charged within a matter of days.

His Facebook comments were made last year, while the backlash happened in late December-January. Before the Amos Yee case, there had been rumblings about how the police have not charged Edz Ello even after months had passed.

So, that’s good news for us! Justice is served to those who dare insult us Singaporeans!

Back when the uproar happened, ex-Nominated MP Calvin Cheng had weighed in on the issue, calling Singaporeans small-minded for demanding blood every time someone insulted Singaporeans over the Internet.

His comments were met with backlash from netizens, of course. The mob will have their blood now.

It is worth noting that his thoughts on the Amos Yee case weren’t quite as extreme, perhaps taking into account Amos’s age.

He thought that Amos should be charged, but not as an adult:

So what’s the difference between Edz Ello and Amos Yee? One’s a foreigner and the other’s a Singaporean with an American accent. Both were charged with sedition and additional charges particular to their own cases.

Now we know with the Amos Yee case that Singaporeans don’t just dislike foreigners and calling for Edz Ello to be punished isn’t just being xenophobic.

We’re actually just really thin-skinned, and yes, Calvin Cheng was right in that we are small-minded. By stooping to the insulter’s levels, we prove to be no better than the ones who insulted us.

The mob is in full swing, and anyone in the way will be…charged?

If Edz Ello was charged for promoting “feelings of ill-will and hostility between Singaporeans and Filipinos in Singapore”, what about the xenophobic comments made by Singaporeans online against foreigners, especially Filipinos? Should they not be charged too, for the exact same reason?

Before we go about attacking anyone who makes comments against us Singaporeans, we should look at ourselves to see if we have been fair towards others in the first place.

One who is not easily offended and takes words with a pinch of salt isn’t going to be using the Sedition Act to his advantage anytime soon, because that’s not the rational way to deal with things. He was already fired.

If anything, Edz Ello should have been charged for abject stupidity and for wasting the police’s time because he came up with the lame excuse of his Facebook account being hacked, leading to wasted time by the police to check if he had indeed been hacked. That is a crime against bureaucracy!

Featured image via YouTube
With references from The Straits Times, The Real Singapore