The iconic song was written by local singer-songwriter Dick Lee for the 1998 NDP and was first performed by Kit Chan. The song is still sung at every NDP.

Watch the choir perform an amazing rendition of Home below:

A beautiful rendition of “Home” by the choir of St John’s College, Cambridge. They happened to be here to perform at the Esplanade Concert Hall, and offered to sing at the Lying in State today as a tribute to my father.

I was very moved by their performance. My parents studied in Cambridge. They were not in St John’s, but they had friends there, and one of their favourite places was the Bridge of Sighs, which is in St John’s College. They took a picture together at the bridge when they were students, and came back over the years to visit.

Mr. and Mrs. Lee at one of their favourite places, the Bridge of Sighs, where they returned over the years:

We believe that Mr. Lee is truly home now, reunited with the love of his life, Mdm. Kwa Geok Choo. #RIPLKY 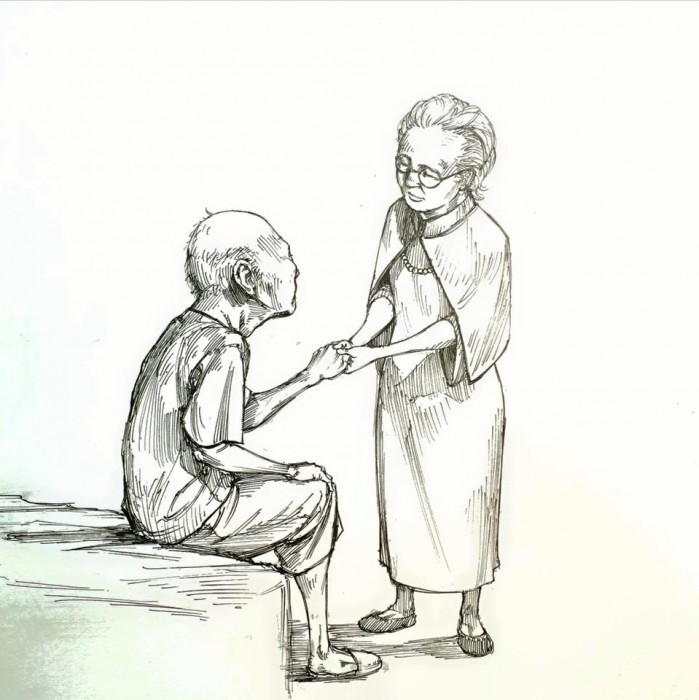