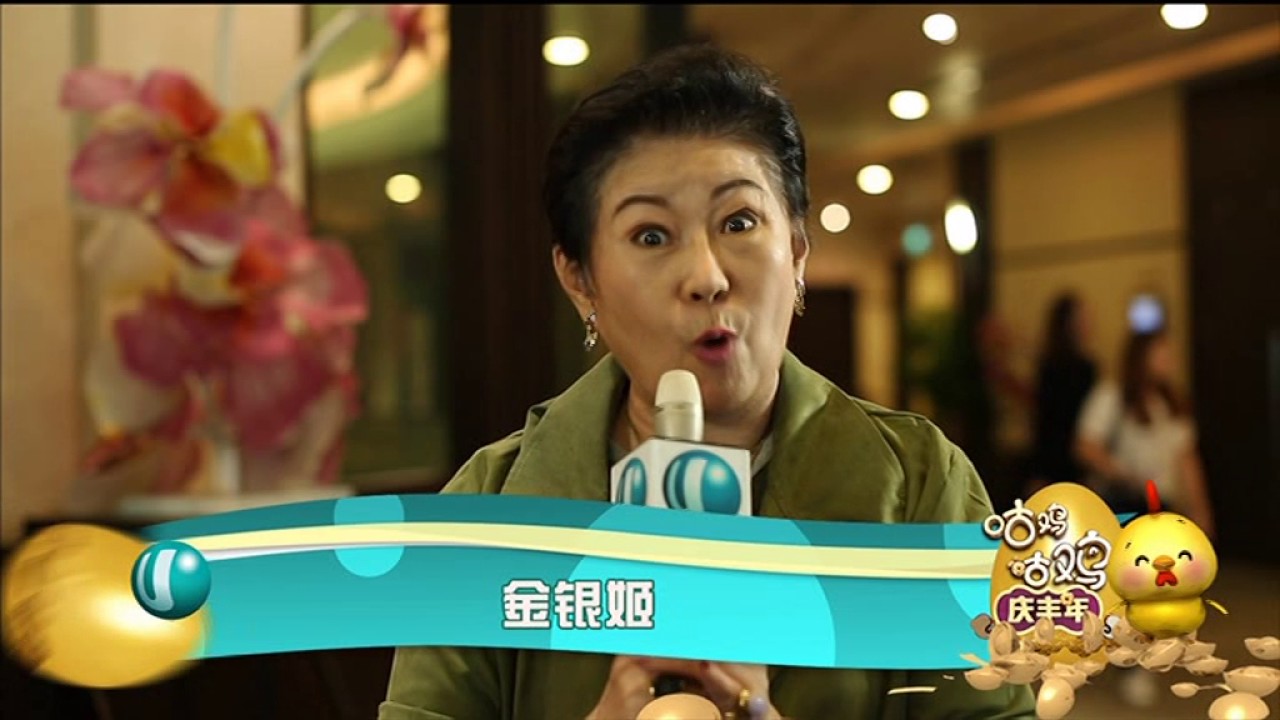 (Update: An earlier version of this article contained references to a former employee of The Straits Times. Those references have been removed upon request of his family.)

It’s always sad when a respected veteran doesn’t get the respect he or she deserves in the industry they have worked in for so long, just because they are no spring chickens.

Unfortunately, this is still happening to older workers in Singapore, and even well-known actors aren’t spared: It was reported on Thursday (June 1) that things didn’t go too well for veteran actress Jin Yinji, 70, during her contract talks with media giants Mediacorp. 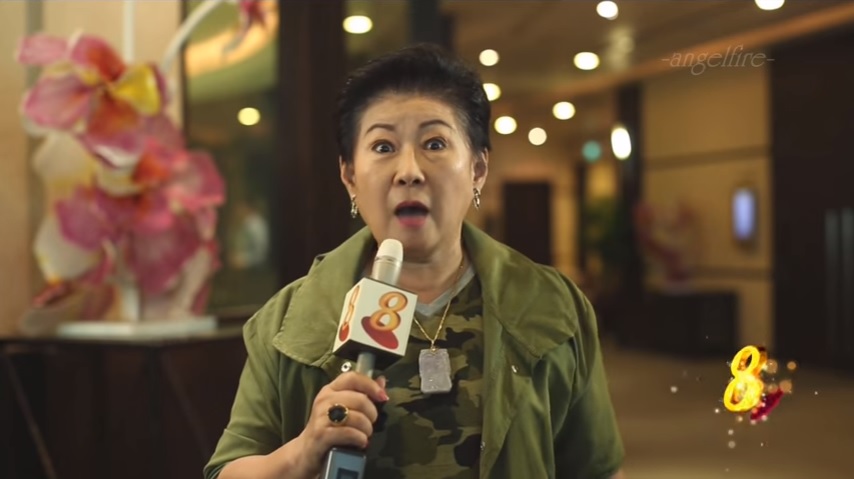 The news was covered by The Straits Times, which of course did not let it go unnoticed, of course, when Jin made the comments during an interview with Lianhe Zaobao.

The article by ST said the veteran actress was “shown no respect during contract talks”, quoting Jin as saying that she was told that people would rather “hire a $50-an-hour bit player” instead.

(Update: Mediacorp claims that particular remark happened 10 years ago not last year, as was originally reported, and was a passing remark by someone who has no hiring authority.)

Zaobao said just talking about this incident left Jin in tears, for she claimed to have been nothing if not accommodating throughout her highly decorated acting career. However, she claimed the artiste management wanted her to take a 66% pay cut despite her being able to meet the producers’ standards and being highly sought after for dramas.

When talks about the matter ended up being futile, Jin left Mediacorp hurting and indignant.

Jin is an icon in the Chinese entertainment industry, having starred in many shows over the decades. During her 30-year career at Mediacorp, Jin was voted into the Top 20 Most Popular Artistes list numerous times.

Thus, the news of her alleged treatment was met with much dismay.

While ST’s report seems to be a pertinent one that highlights the treatment of older workers in Singapore, some might say that the newspaper’s intentions aren’t that noble either.

After all, it’s a good chance for ST to put one over their only rival in the mainstream media — an example of the 2 companies’ fierce rivalry can be seen when Singapore Press Holdings (SPH) beat out Mediacorp in bidding for 2 new radio stations.

And in the light of a total newcomer to journalism being appointed SPH chief executive, it doesn’t seem that the company values experience that much either.

After the report, Mediacorp acknowledged that the incident was of concern and promised to investigate.  Mediacorp head of studios Doreen Neo was quoted by The Straits Times as saying:

The media reports about our contract negotiations with actress Jin Yinji are a matter of grave concern for us and we have investigated the specific remarks reported.

… We value Yinji’s contributions over the decades and we regard all our artistes as colleagues and friends. We are anxious to clear up any misgivings.

It’s saddening that some older employees in Singapore don’t seem to have been given the respect that their experience deserves.

Even if they don’t need the money, they should be hired and their experience made use of until they decide that they want to retire on their own terms.

For Jin, she should have never been asked to take a pay cut for doing the same job just because she’s old.

Some may think that mandatory retirement and making older staff take a pay cut is a good thing, to ensure that they face a less stressful work environment that may be detrimental to their health.

However, if these older workers still need money, the jobs they may end up moving on to may be far more arduous and physically taxing.

Perhaps more attention should be given to the plight of these old-timers.