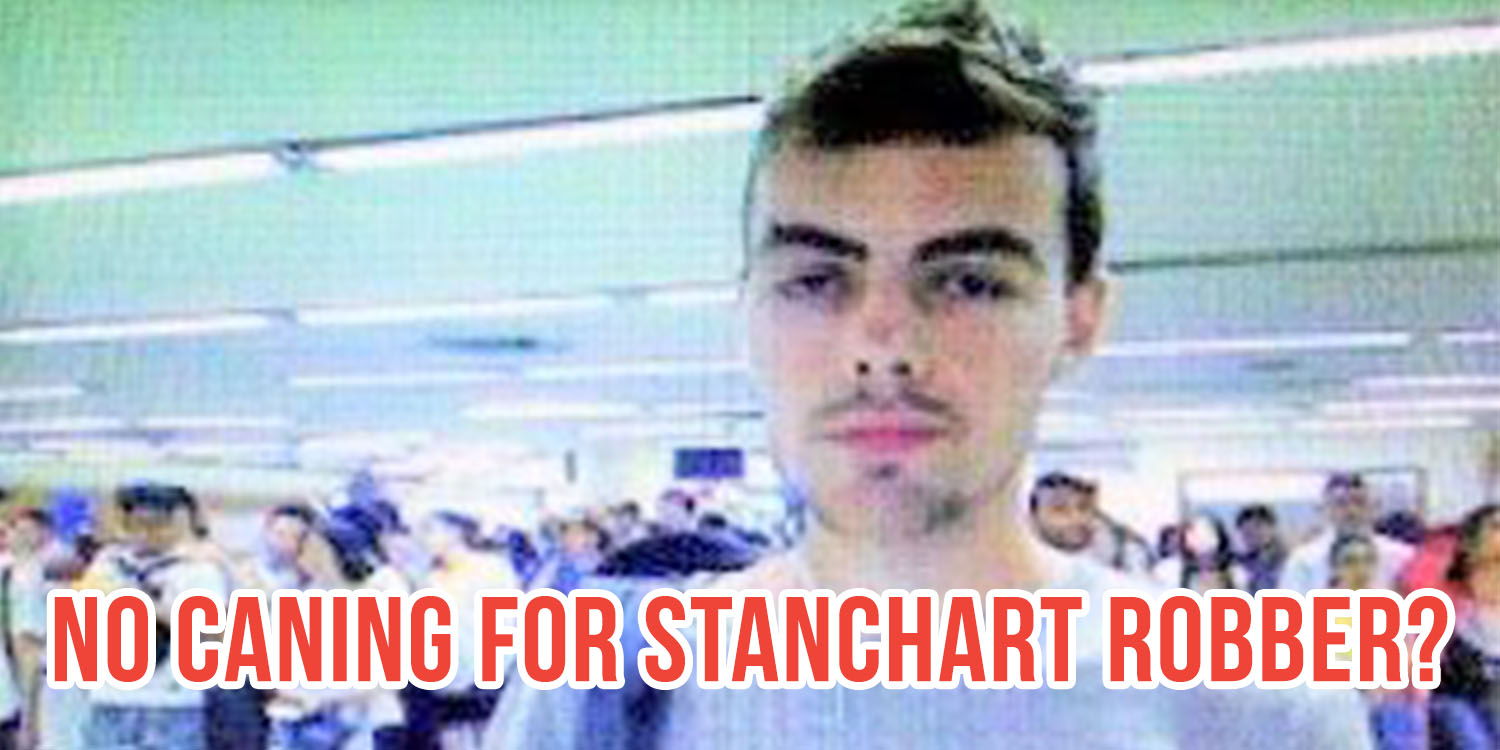 Remember the Holland Village Standard Chartered robber? You know, the guy who allegedly slipped a threatening note to a bank teller and made off with $30,000?

You might remember the Canadian better by his name – Mr James Roach – or his photo: 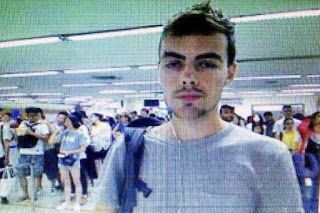 Our authorities are trying to get their British counterparts to extradite Mr Roach, who is being held in London.

But Mr Roach’s case proves that while you can’t always get away with crime, it doesn’t hurt to have a few powerful friends, like the British authorities, for one.

They have requested that he be exempted from corporal punishment, should he be found guilty of robbery by a Singapore court.

What comes next may shock you: Singapore agreed to the request.

That’s quite a U-Turn from our usual stance on such issues – just look at the Michael Fay case.

Did we just play the UK?

But if we believe lawyer Mr Remy Cho, Mr Roach might still get caned if he’s convicted in Singapore.

His interpretation of the agreement suggests that the Courts would sentence Mr Roach as per usual.

However, the President could reduce the sentence on advice of the Cabinet.

We believe this retains the separation between the judiciary and executive branches of our government.

However the Ministry of Home Affairs (MHA) dispelled any doubt that Mr Roach will be caned.

In a statement, MHA said it had agreed to the UK government’s request that corporal punishment not be carried out. 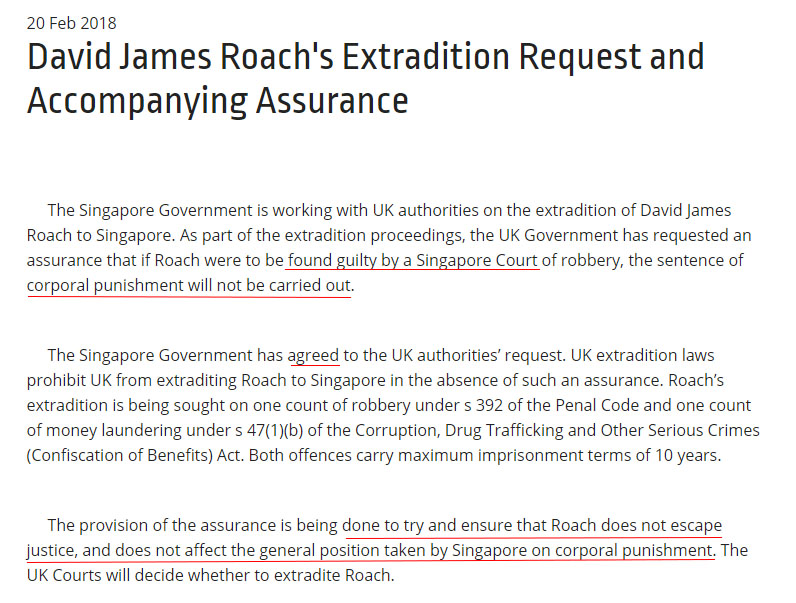 In fact, the statement fails to mention that Section 392 of the Penal Code calls for a caning of at least six strokes for robbery.

This omission largely guarantees that Mr Roach will be safe from corporal punishment.

As MHA puts it, they are eager to serve justice and punish Mr Roach for his crimes, and for that, they need the British to extradite him.

That’s probably why they acceded to the UK’s request.

However, MHA’s statement reiterates that this concession does not alter Singapore’s stance on corporal punishment.

The announcement had netizens are up in arms about how our country – famously tough on crime – exacts justice nowadays.

This Facebook post from The Alternative View has more than 300 shares and targets Mr K Shanmugam, who heads both the Law and Home Affairs ministries: Netizens invoked the era of Mr Lee Kuan Yew and criticised the Government for acceding to the UK’s request:

To cane or not to cane

But all this hoo-ha might be for nothing. After all, the British courts still have the final say on whether Mr Roach will be extradited.

Fitting, although cutting, would it be to compare the alleged robber to a cockroach: a pest that causes lots of problems.

And we’ve always felt that newspapers are better than rattan for swatting at roaches anyway.

Swatting a fly is easy, but what about roaches?
Source

It’s notable that this isn’t the first time we’ve given in to a foreign government’s request to reduce charges.

Whatever MHA’s reasons for doing so this time, we at MustShareNews hope that Mr Roach will be served the justice he deserves.

Featured image from Under An Angsana Tree.