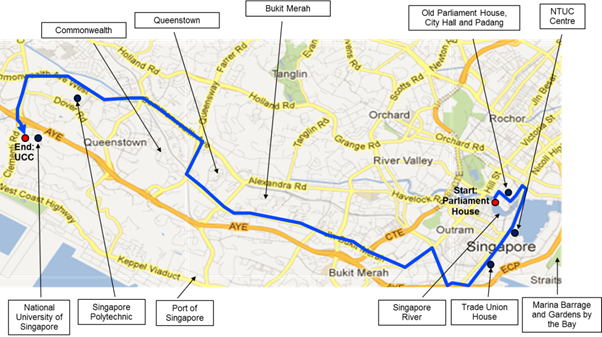 The procession route will cover 15.4 km and pass “significant landmarks”

The service will be shown on television and online.

The Procession will cover a distance of 15.4km and pass significant landmarks, such as Old Parliament House, City Hall, the Padang, NTUC Centre and Singapore Conference Hall; as well as heartland areas.

Members of the public are allowed to line the Procession route and attend the funeral.

The Master of Ceremony will be the Head of Civil Service, Peter Ong.

There will be 10 eulogies delivered in the following order:

As has been mentioned previously, the State Funeral will be attended by members of the late Mr Lee’s family, the President of Singapore, Cabinet Ministers, the Judiciary, Members of Parliament, and foreign leaders. Examples of foreign leaders are the United States’ Presidential Delegation including ex-president Bill Clinton and Henry Kissinger.

The rehearsal took place at 3 am this morning (27 March). Here are some pictures and videos: 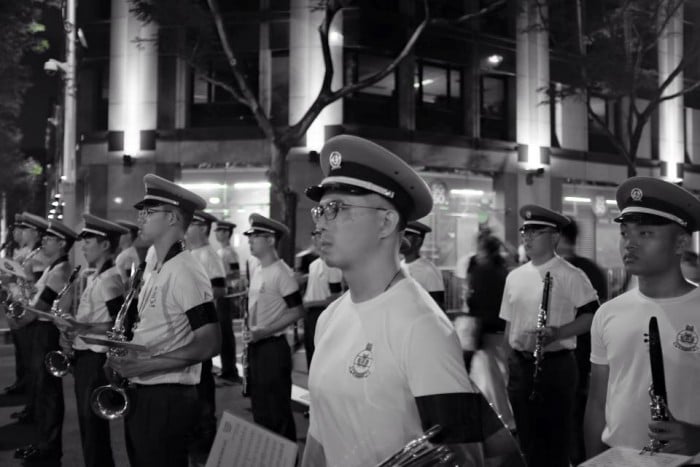 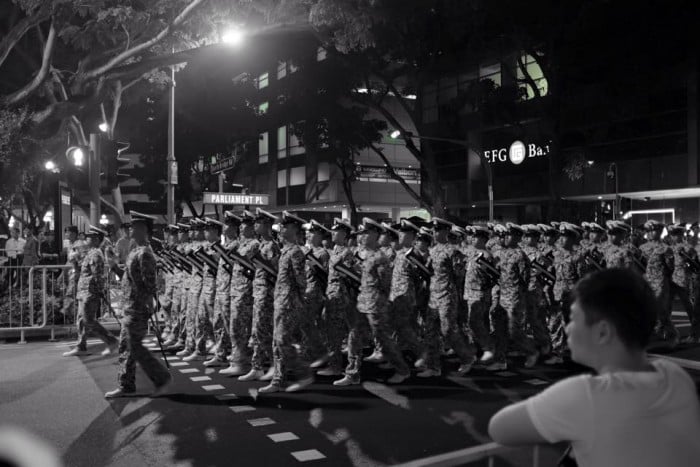 Will you attend the funeral or be present along the procession’s route?