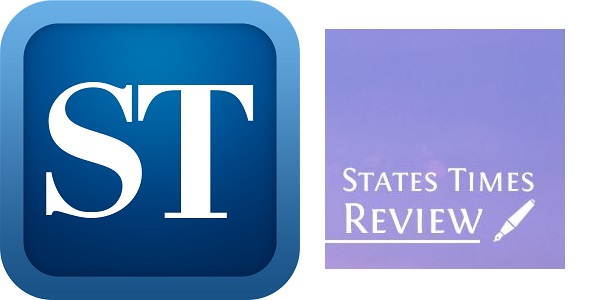 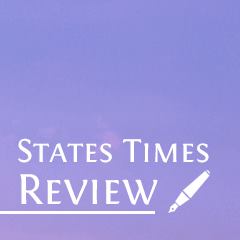 Yesterday (6 May), media company Singapore Press Holdings (SPH), owner of The Straits Times, decided that Straits Times Review is infringing on their trademark and are even considering legal action against the Sydney-based news site.

Alex Tan, the admin and sole editor of Straits Times Review, wasn’t cowed, at least not at first.

A Facebook post on STR regarding the domain name clarified SPH’s apparent lack of jurisdiction in Australia, and directed them to sue Malaysia-based newspaper New Straits Times first.

Judging from a subsequent post on STR though (update 8 May: the post has been taken down), Alex has approached SPH to settle the issue amicably via email.

He’d told SPH that he wanted to avoid a legal tussle, and if SPH wanted him to change the name, he would do so without any trouble.

In a post made an hour later, he’d trademarked “Straits Times Review” with the Australian government for $120, and found SPH hadn’t made a claim on Straits Times in the registry.

Name’s trademarked in Oz, but Alex Tan changed it anyway

Maybe SPH did email Alex back to tell them they were very displeased. Or something to that effect.

Either way, the decision was made to change the name to States Times Review, despite Alex’s earlier claims that he only follows Australian law and his assertion that SPH did not have a claim to the Straits Times name in Australia.

Anyone looking for a protracted saga between the service engineer and largest media company in Singapore will have been disappointed.

Yes, that popcorn you bought while expecting a fight has to be put away now, hopefully for the next fight.

So there you have it folks, Straits Times Review will henceforth be States Times Review. Still the same STR; nothing else seems to have changed, except for the fact that the website seems to be down at the moment.