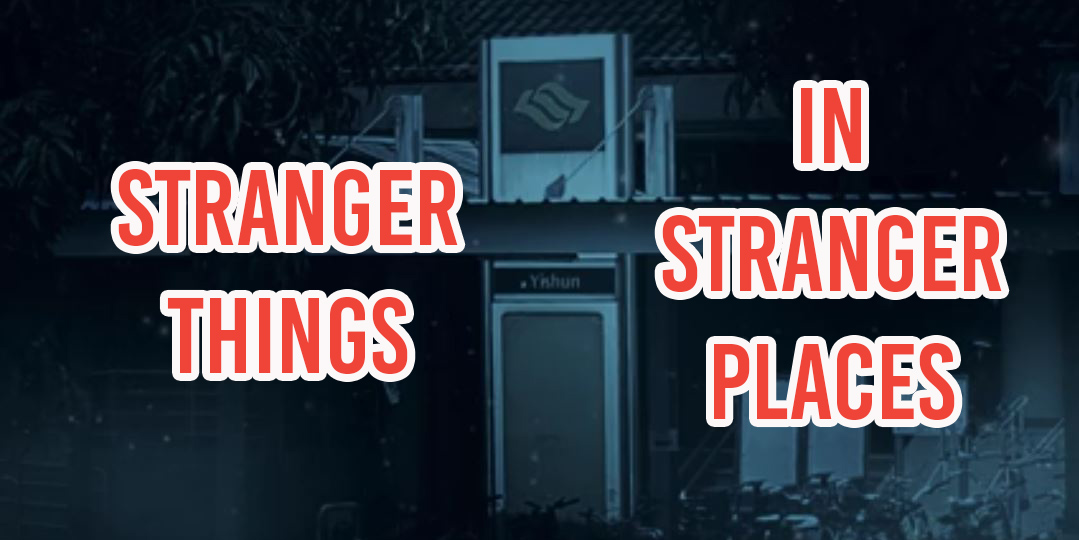 Yishun has now officially become a pop culture phenomenon in Singapore — pretty soon tourists will be going on tours there just like they flock to the Hollywood Walk Of Fame or Universal Studios in Los Angeles.

Very soon the wall around Yishun will be needed — so that we can charge tourists for entry. 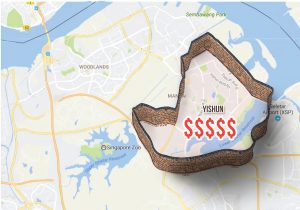 As Seen On TV

And as with every pop culture phenomenon, it all starts with a reference in a TV show.

The folks at Netflix decided to feature the infamous town in its 11-second promotional video for web series Stranger Things. 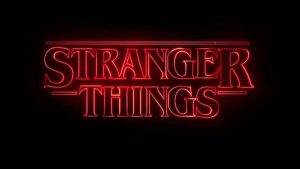 The supernatural sci-fi drama series first aired in July 2016, and became immensely popular in not just the US, but also in Singapore.

The video comes with the caption: “Is Yishun cursed, simply unlucky or stuck by something stranger?” 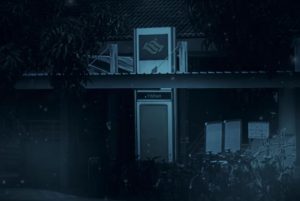 It case you don’t recognise the area where Yishun’s MRT sign is, it’s a parallel universe — which is in the show called The Upside Down. 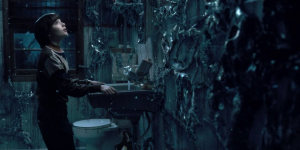 White debris floats in midair and the spooky aura intensifies when a black figure passes halfway through the clip.

Now we know why the town is plagued with incessant “incidents” — it’s actually in The Upside Down, where normally peaceful places turn havoc.

We’re sure some people might wish they could dump Yishun into The Upside Down too, but they should reconsider — how are we going to boost Singapore economy if we get rid of arguably our greatest tourist attraction?

The Marina Bay Sands just doesn’t inspire as much excitement.

We think it’s marketing on the part of Netflix, but hope that Yishun residents won’t take offence at the numerous jokes that have been made about the town so far.

After all, it’s really a good place to live in. Read our story on why Yishun is so great.

We also look forward to the second season of Stranger Things, which returns on Halloween this year.