Must Share News – Independent News For Singaporeans
Home News Singaporeans Use Data From Step Trackers To Map Out SAF Camps, But... 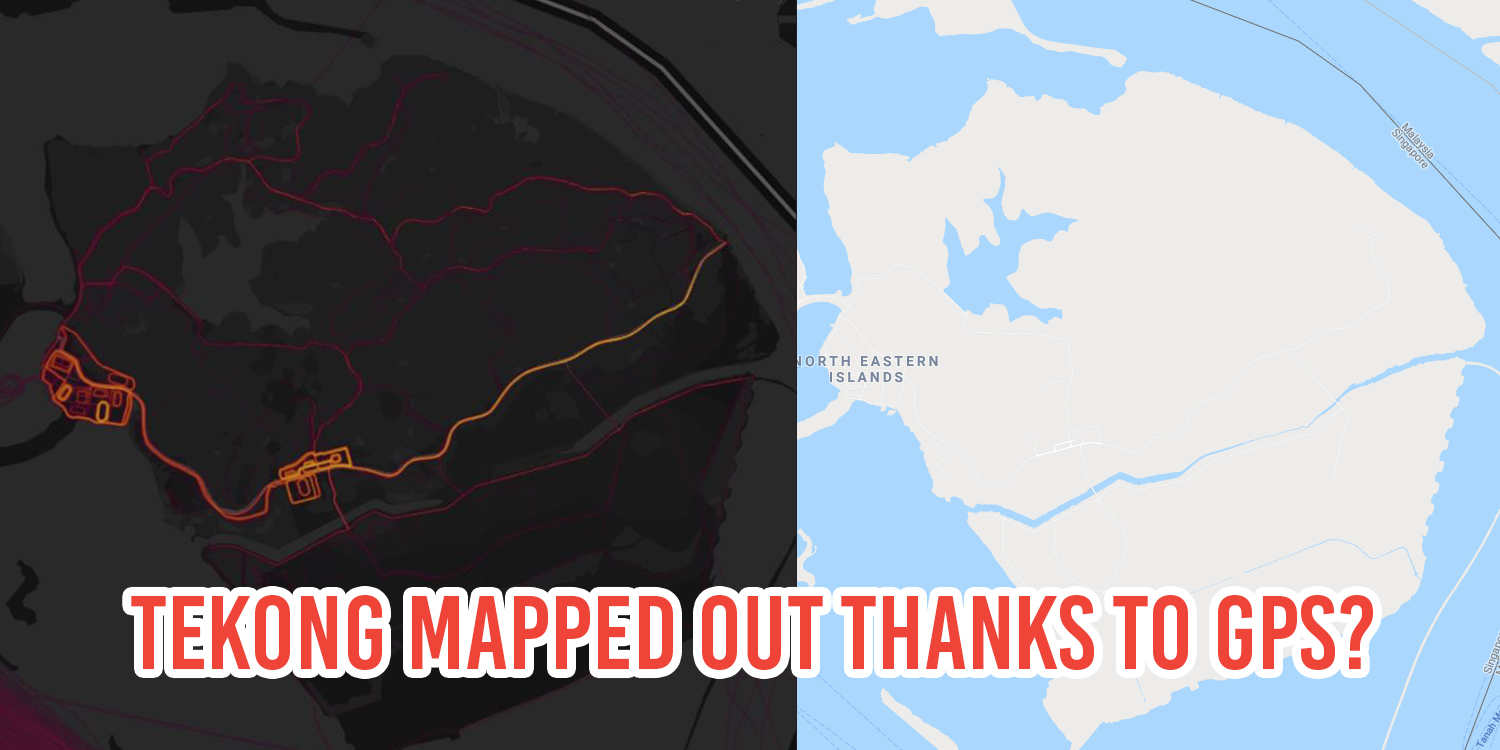 See that step-tracking wristband you’re wearing right now? If you’re working or serving at a sensitive place like the Ministry of Defence (MINDEF), you might want to consider leaving it at home the next time you go to work.

Because you could be unknowingly exposing potentially confidential military information or even worse, your enemies could figure out where you live.

Don’t believe us? One Singaporean in particular was able to utilise information gathered from Fitbits and other tracking devices to figure out Gombak Base’s patrol paths, supply routes, trails and roads in just 20 minutes.

All because he had nothing better to do on a Sunday afternoon.

Are you scared now?

This past November, the people behind Strava – an American-based mobile app that tracks athletic activities via satellite – announced a major update to their global heatmap.

The heatmap is basically a medium which tracks activities via step trackers worldwide and provides information such as the various paths traveled in the form of a neat little interactive map. This means a total of the following data is now publicly available:

For your reference, this is the global heatmap in Singapore.

By all accounts, it’s actually pretty cool that we’re able to track literally any one person’s movements. I mean, just look at all the data available!

On the other hand, just look at the all data available.

Don’t you think that someone with a little too much time on their hands can simply use all this information to monitor sensitive locations previously hidden from Google Maps? Hint — It’s already been done.

On Sunday (28 Jan), he posted the following on his Facebook:

In just one afternoon – and by that we mean 20 minutes – he was able to make use of traces on the heatmap to figure out Gombak Base’s patrol paths, supply routes, trails and roads.

In case you don’t know, that’s where MINDEF is located. 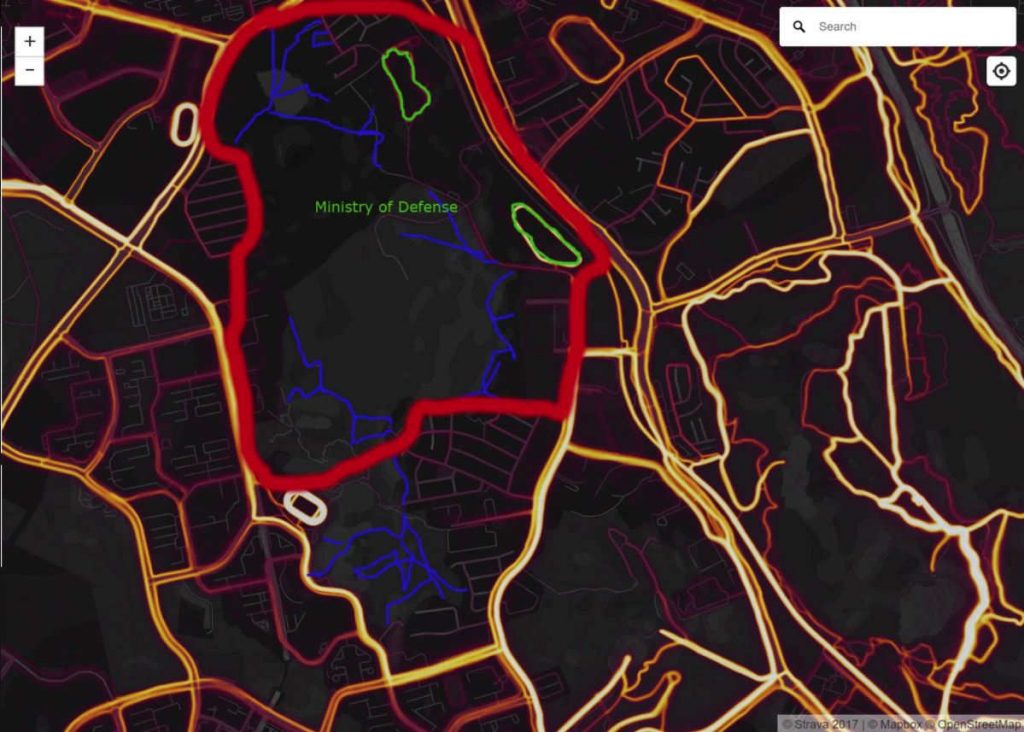 According to Mr Amrullah, these was what he marked out:

In case you have doubts, this is what you see – or rather not see – when searching for MINDEF on Google Maps. 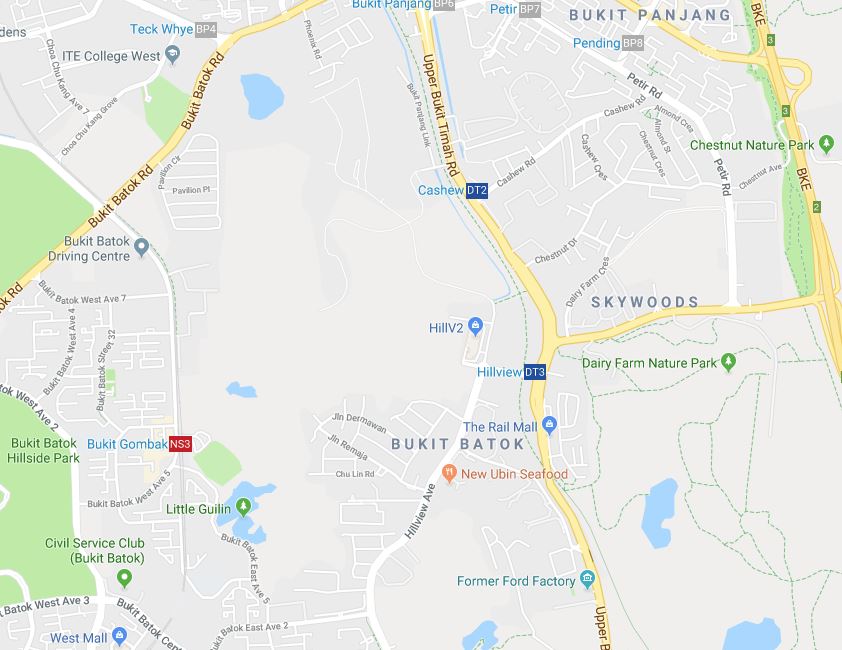 While it might not seem like much, it is still astounding that a regular person could figure out pathways and routes censored on Google — and in such a short amount of time nonetheless.

Just imagine how much more information can be extracted.

And it doesn’t stop at MINDEF either, Twitter user @futuresprog was able to do the same for Pulau Tekong and RSAF’s Paya Lebar Airbase. 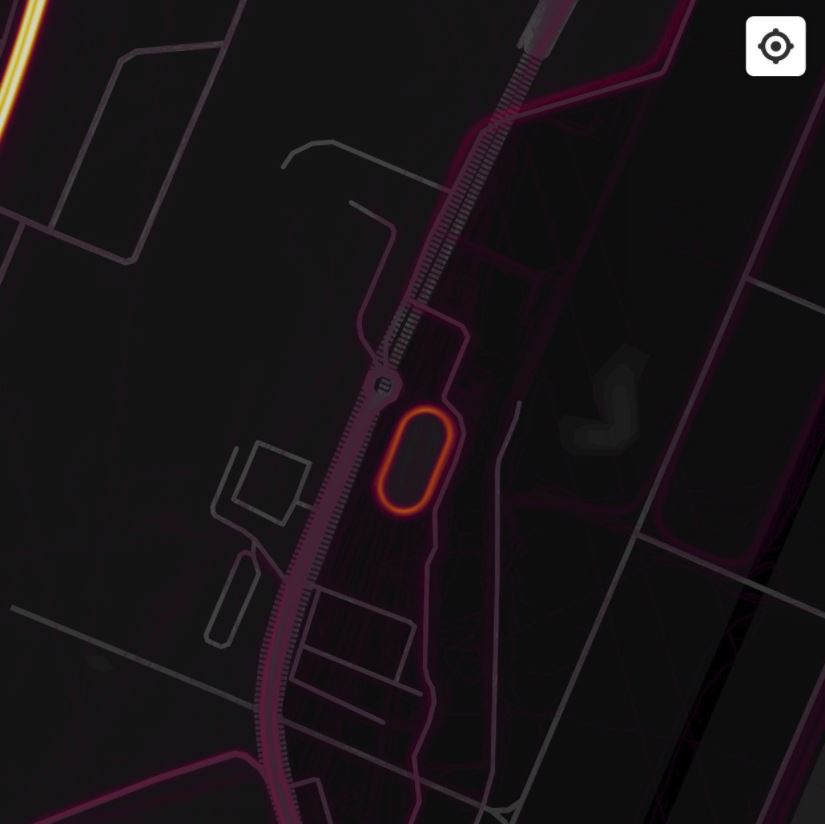 For a place as sensitive as one of our airbases to be clearly identifiable and mappable, who’s to say someone couldn’t do the same for all our military compounds in the country?

Will they then, be able to gather previously hidden information – such as the layout of army camps or security patrol routes – and use it against us?

Experts say nothing to worry about

Thankfully, experts believe that there isn’t a cause for concern just yet.

Yes, there may be a risk, because this heatmap creates a greater degree of transparency. But does it tell you what kind of sensitive military equipment and technology exist inside the camps? No. Even if you know what’s inside, the question is can you get to it?

He also added that there were “layered security approaches” to within SAF camps to ensure that potentially sensitive information is never unintentionally released.

There are already pre-existing risk mitigation measures within our camps to make sure such sensitive technology and activities are not being leaked out to the public.

Guess there’s a lot more about our military capabilities that we don’t know about.

Should we just ban it here?

What do you think of Strava’s heatmap?

While simply banning its usage may seem like a good solution, it ultimately wouldn’t matter as more of such geolocating services are bound to pop up as technology continues to improve. Should we then perhaps, adapt to the technology and minimize its risk via other means instead?

After all, this is the world we live in now — what with apps such as Pokemon Go being so rampant nowadays.

In the wise words of Dr Ong-Webb.

There’s no running away from them.

Maybe we should just turn our fitbits off when we enter camps.