Studio Ghibli fans, it’s time to mount your broomsticks and get your steampunk machines a-chugging.

Because Japan’s government just dropped a slew of details for Studio Ghibli’s amibitious upcoming venture, slated to open by 2022. If 10% of this fanart is achieved in reality, we’ll die happy.
Source

Let’s run through the deets, because the Ghibli hype just got real.

2. Near Nagoya, Japan in the Aichi region

The Aichi region may be the place you’ll have to start Googling, but we’re sure it’ll pay off.

Studio Ghibli’s theme park will be built in this very area.

That’s a mere 2 hours away from Kyoto by bullet train, better known as the shinkansen. 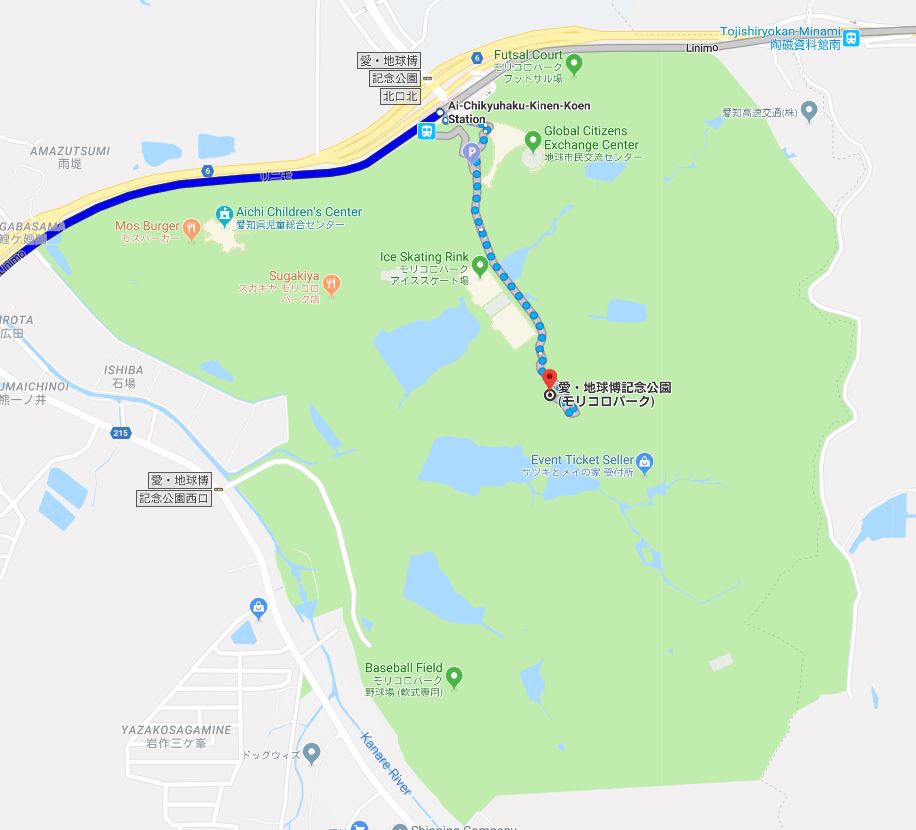 More specifically, it’ll be built at the Expo 2005 Aichi Commemorative Park in Nagakute city — covering the expansive area in green on the map above.

Currently a beautiful garden peppered with mini-lakes — we’re sure it’ll look even more amazing once the Ghibli transformation is complete.

Ever wished to get lost in the lush magical forests featured in My Neighbour Totoro? Here’s your chance.

We hear that there’ll be replicas of the sets from this classic movie in the theme park.

Though Studio Ghibli films are in Japanese, most fans would agree that they capture the essence of Europe pretty well. Gaze up at towering brick buildings, as featured in period pieces like Kiki’s Delivery Service and Howl’s Moving Castle.

Now, let’s talk rides. Though details are scarce, this much has been confirmed.

We hope that involves riding on the many-legged Nekobus somehow.

Kiki’s Delivery Service is one of the highly anticipated themed areas as well. 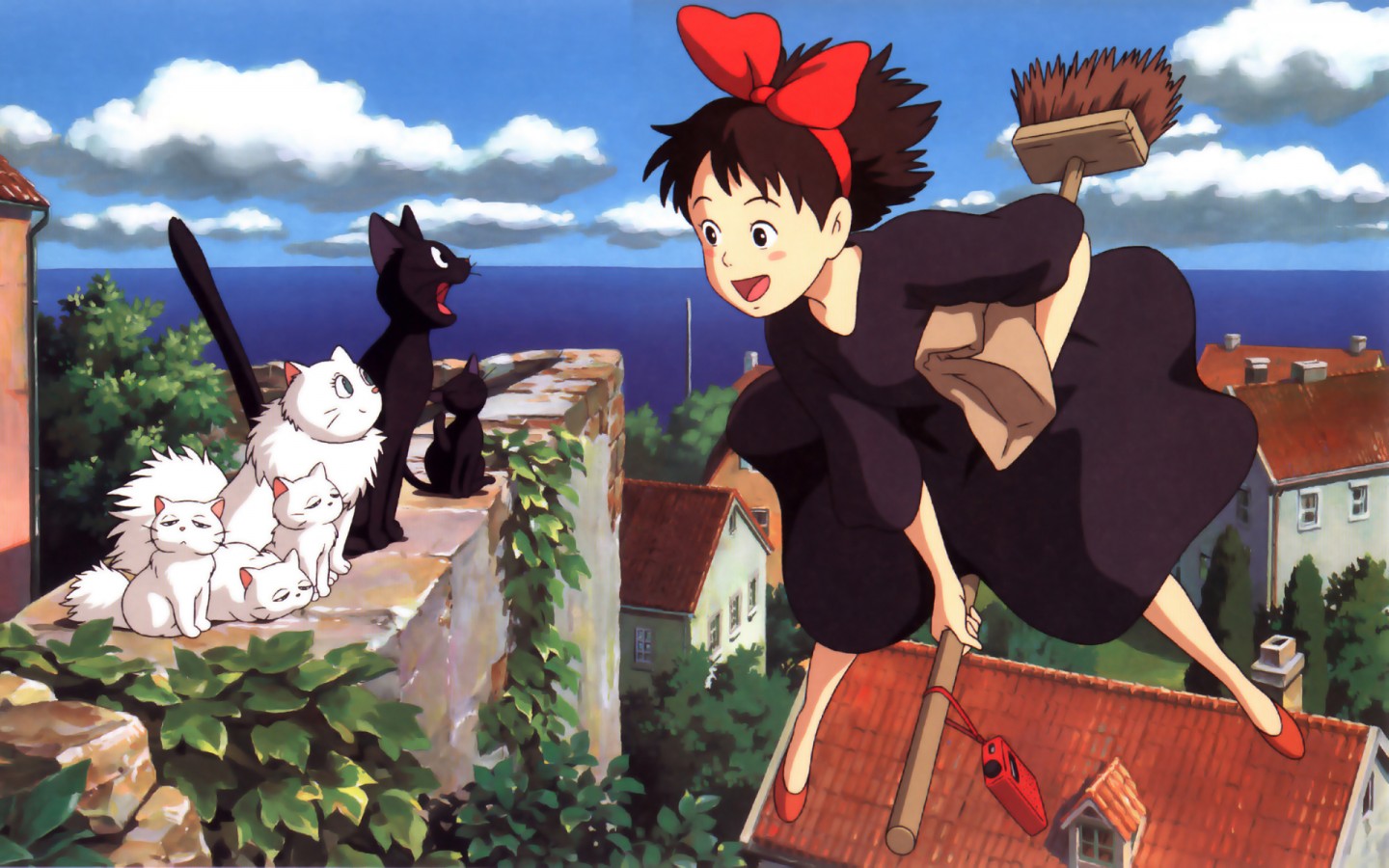 Goodbye Quidditch, and hello magical FedEx of the skies. For the uninitiated, Howl’s Moving Castle literally refers to this monstrous steel-junk conglomeration fuelled by tons of mystical Japanese mojo.

Did we mention that it has legs? Rides, a stationary exhibit, or themed area — we’re so ready.

Hands up if you were terrified of the realistic but magnificent beasts featured in Princess Mononoke, one of Studio Ghibli’s earlier works. 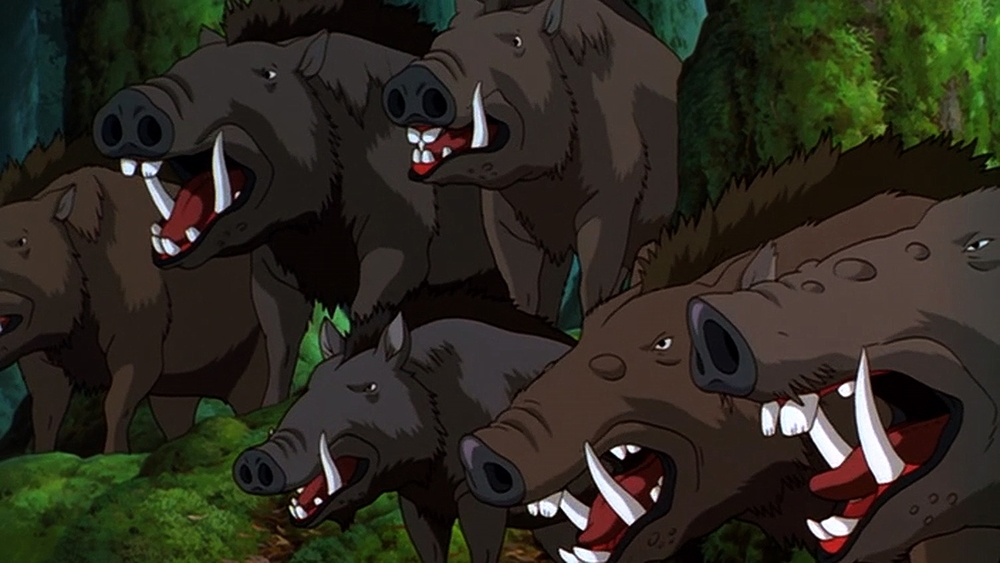 Well, you can look forward to seeing them up close now.

Expect giant installations of mythical spider and boar spirits that’ll definitely evoke a sense of grandeur as you step cautiously past.

Can’t stand the wait? The good news is that Ghibli museum‘s open and accessible along the fringes of Tokyo. 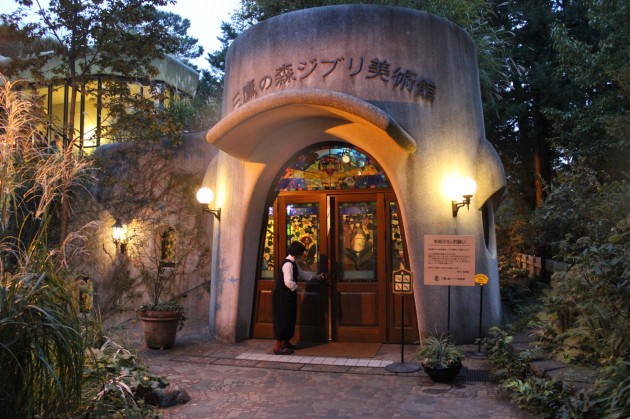 Consider partially quenching your thirst for Ghibli goodness there, while we buckle down for a long – but infinitely rewarding – wait till 2022.

Pro-tip though, book your tickets in advance – a month at least – as they sell out in hours upon their launch monthly.

Good things come to those who wait

Like how the magician Howl waited for what felt like eternity to find his true love Sophie, the wait will well be worth it.