Must Share News – Independent News For Singaporeans
Home News Subway Singapore May Be Turning Halal, And Netizens Are Extremely Displeased 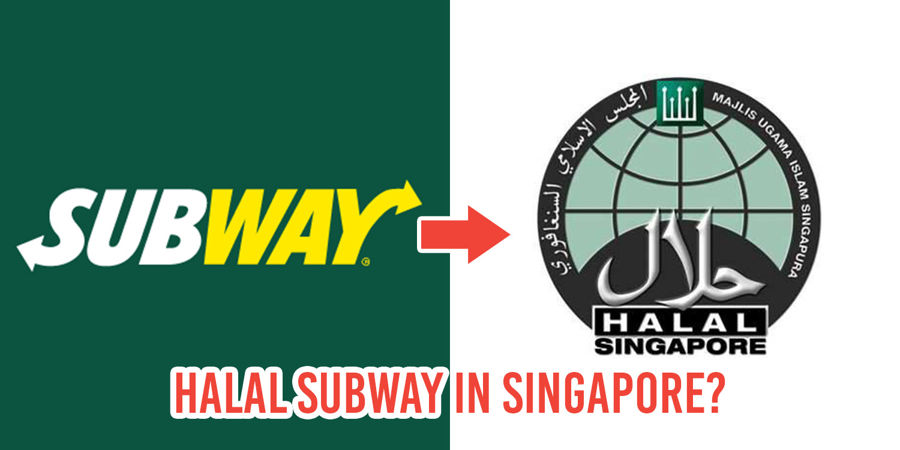 Netizens Mixed About Subway’s Plans To Be Halal Certified, Some Even Vehemently Rejecting Initiative

An article claiming that popular sandwich chain Subway is looking for Halal certification with MUIS made rounds on the internet on 30 Jan.

The article, written in Malay, mentioned that Subway representatives had “official meetings” with the Islamic Religious Council of Singapore (MUIS) in late 2017. MUIS’ official Twitter account also confirms that the chain is looking to make their outlets Halal.

Subway SG has shown interest in getting their outlets Halal-certified. We've had a few rounds of discussion with them to help them prepare themselves.

While this is good news for our Muslim friends who have long been waiting to feast on Subway’s BLTs, not everyone shares the same sentiment.

Many loyal Subway fans were disapproving the initiative to go halal, fearing sandwiches will no longer have the taste that “only pork can give”. So let’s see what exactly they has to say.

Fans believe there is no justifiable substitute for pork

Such alternatives have largely become the cause of disgruntlement among Subway lovers who believe that there is no equal to real bacon and pork ham.

The most ambitious of all commenters asked for a petition to defend the use of pork.

Now, because the serving of pork products has become a sort of Subway’s signature, it is easy to see why people remain loyal.

By taking that away people no longer see the speciality that comes with patronising Subway.

Though, I’m not too sure why anyone would feel “discriminated against”.

Subway should open a Halal subsidiary

Others believe that the move for Subway to go halal is fine — so long they keep their pork. How then, you might ask, can Subway achieve both a Halal Certification and still serve pork?

One way to do this would be to open a separate franchise selling the exact same thing, just Halal.

Like Fatboy’s, the popular local burger restaurant that opened a Halal version of the brand named Fat Papas. 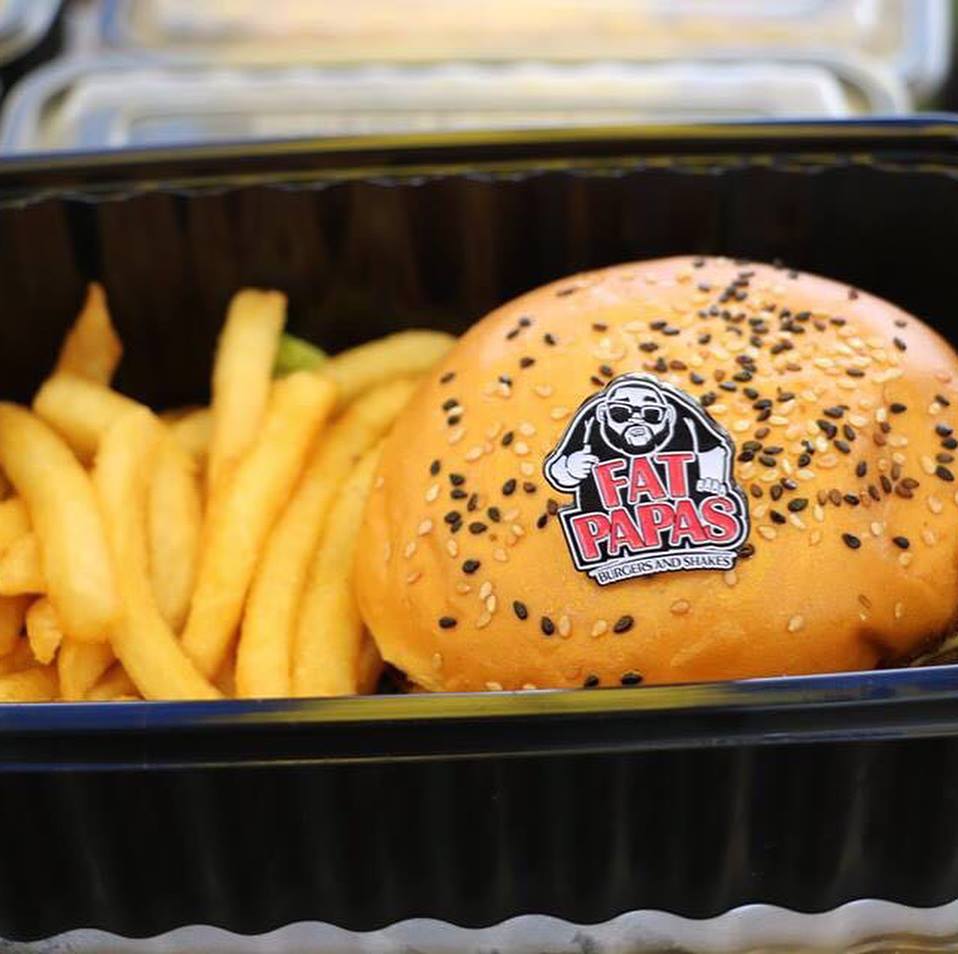 That way, our Muslim friends can still enjoy Subway, while those die-hard bacon fans can still go to a separate Subway store to get their usual meat fixes.

To be frank, this seems like a viable solution, should Subway choose to adopt it.

Better for everyone that Subway goes Halal

On the other side of the spectrum, there are those who view the initiative for the greater good of society rather than a lost in the culinary.

By making Subway Halal, the joint becomes more accessible for more groups of people to have meals together. The rid of pork is viewed to be a small price to pay for the benefit of everyone.

Yet, not all die-hard fans the same view.

BONUS: So let’s all sign this petition to give this user his pork. The same pork that hasn’t even been taken away yet. 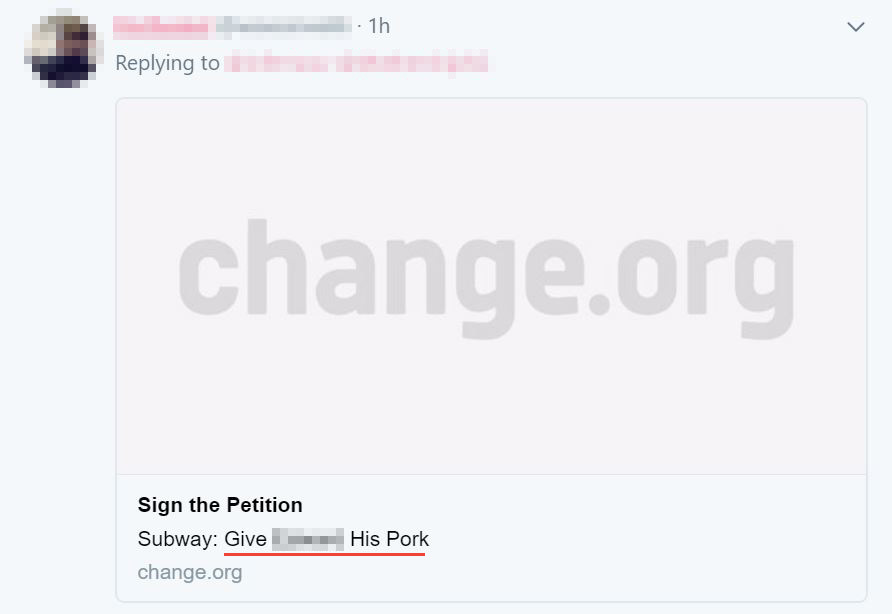 Subway to have a outlets not selling pork protein

Only time can tell if Subway eventually manages to be Halal-certified. Nevertheless, Subway already has initiated some of its outlets to cease serving pork proteins.

For the benefit of hardcore pork lovers, Subway has also mentioned that it will release a separate list for its outlets which are still serving pork soon.
With this extensive list, it does seem that Subway is steering toward’s Halal certification. Whether it will open a separate Halal franchise is also unconfirmed.
Guess bacon and pork lovers best keep their fingers crossed, and enjoy porky subs for the time being.