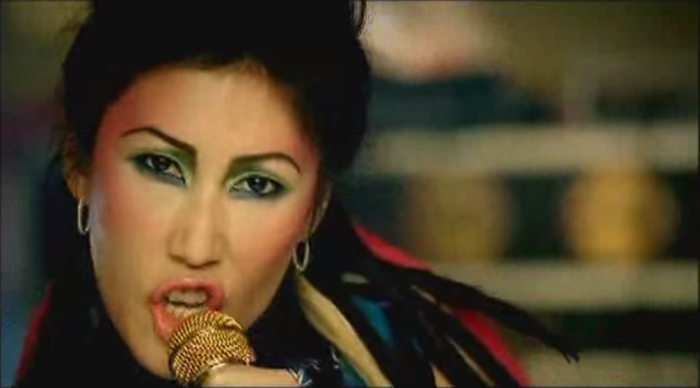 Investigations begun in 2010, and members of the church were arrested in 2012. It is now 2015. The whole saga begun back when Prince of Persia: The Sands of Time topped the local box office charts. Maybe Kong Hee actually owns the Prince’s time manipulating-hourglass.

The entire trial revolves around CHC’s alleged misuse of church monies to fund Sun Ho’s crossover into mainstream music. On Tuesday (27 Jan), former CHC investment manager Chew Eng Han said that the investments towards the project were reflective of the church’s “high-risk appetite”, and that Ho’s Mandarin albums had sold well. Music producers had also touted Ho to be the ‘next Whitney Houston’.

Were they listening to a demo of Ariana Grande instead?

No way I’m supposed to believe that this (complete with fake afrikaan accent):

is on par with this:

We just wonder who these music producers were and where they’re hiding now.