So, apparently all that talk about “Asian values” has been debunked now.

Taiwan, which we think most people except for maybe the Flat Earth Society would agree is very much a part of Asia, just ruled that same-sex marriage is legal.

Looks like not every place in Asia subscribes to this nebulous concept of “Asian values” that Singapore holds so dear. 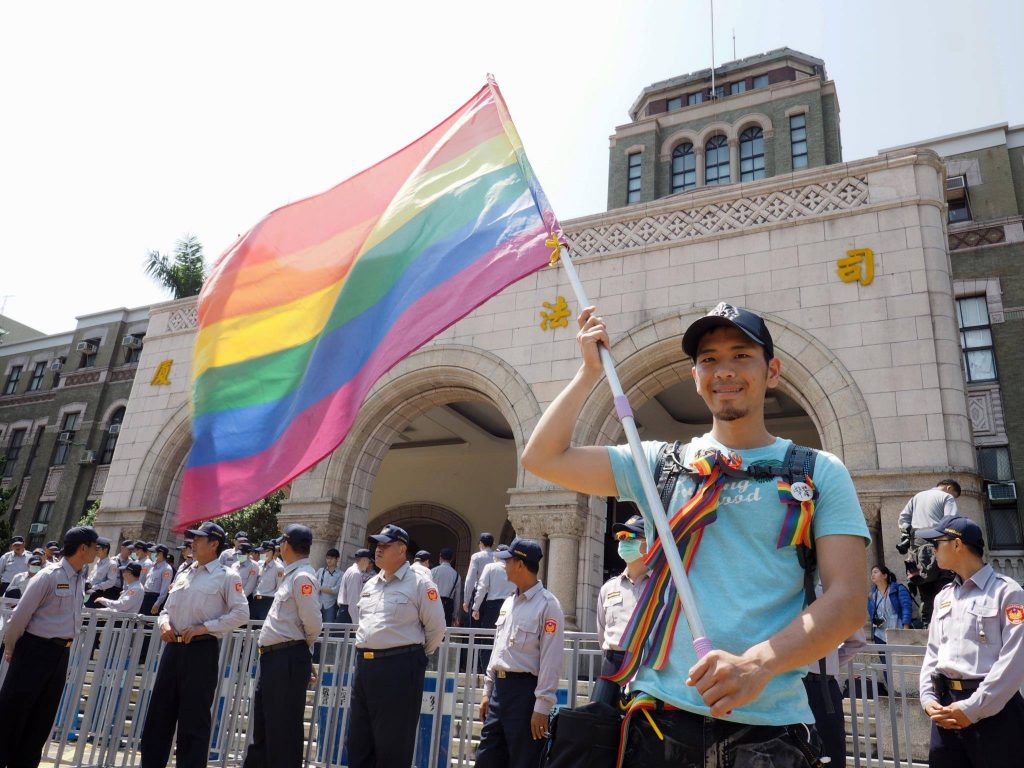 In a landmark decision, Taiwan became the first territory in Asia to legalise gay marriage on Wednesday (May 24) when its highest court ruled that the island’s current Civil Code, which says only a man and a woman can make a marriage agreement, violated the principles of equality and freedom of marriage enshrined in the Constitution.

The decision was a long time coming, after large groups of people who supported the rights of lesbian, gay, bisexual and transgender (LGBT) people to marry staged marches and parades in support of the move.

Many Taiwan celebrities like singer A-mei and popular band Sodagreen have also come out in support of allowing same-sex marriage.

While gay people in Taiwan will be allowed to marry soon, Singapore in contrast still legally treats gay men as criminals, thanks to Section 377A of the Penal Code, which states:

Apart from the religious people who want the law to stay in the statutes as it offends their religion, proponents of the law have pointed many times to “Asian values” as a reason why Singapore shouldn’t repeal it.

There are many in Singapore who still subscribe to the myth that the “traditional family” (i.e. one man, one woman, married to each other, with children conceived after marriage) is the only form of family that should exist.

A tragic offshoot of such thinking means that even heterosexual people who are not married and have kids out of wedlock are discriminated against.

In a recent interview with the BBC, Prime Minister Lee Hsien Loong framed the debate on Section 377A as a question of societal values.

He said that Singapore society is not ready for the statute to be repealed, and if a referendum on whether to remove 377A were held, he believes most Singaporeans would want to keep it.

We think that’s because many Singaporeans have been conditioned to see the issue as a war on “Asian values”.

Singapore’s state discourse of Asian values focused on morality and community above self and the “traditional family” as the building block of society, as opposed to and in response to the perceived individuality of Western values, where moral decadence was rampant.

And since the traditional family is so important, its preservation is of national importance as a matter of national survival.
And of course, gay people were a threat and seen as not in keeping with Asian values as they didn’t fit in with the traditional family. Their existence is also seen as a way that foreigners have supposedly influenced us, as how can good, Asian people become gay if not by the influence of decadent Westerners? Read our story on how foreigners can’t attend Pink Dot, but can do other things.
Up till now, people still equate homosexuality to “Western” beliefs, even though it’s quite obvious that Asians are as likely to be gay as people in the West.
Of course, that’s such an oversimplified and lazy view of the world, and it’s astounding that people still think like in this day and age.
Nevertheless, the myth of Asian values had endured, even when Taiwan has decidedly broken away from this mould.
And Singapore’s Government is deferring to how it thinks an imagined national majority, isv assumed to be morally conservative, will feel.
If Singapore’s majority is conservative, it’s partly because of the misleading “Asian values” discourse.

We congratulate Taiwan for moving forward into a new era with the landmark ruling on gay marriage.
Perhaps homophobes can now boycott travel to the island so that the rest of us can travel there in peace.
And we’re happy that we finally have a concrete example that the concept of “Asian values” is just the biggest load of crap to stain an otherwise modern society like Singapore.
Featured images adapted from Facebook and Facebook 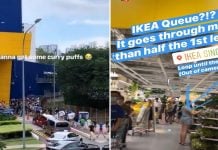