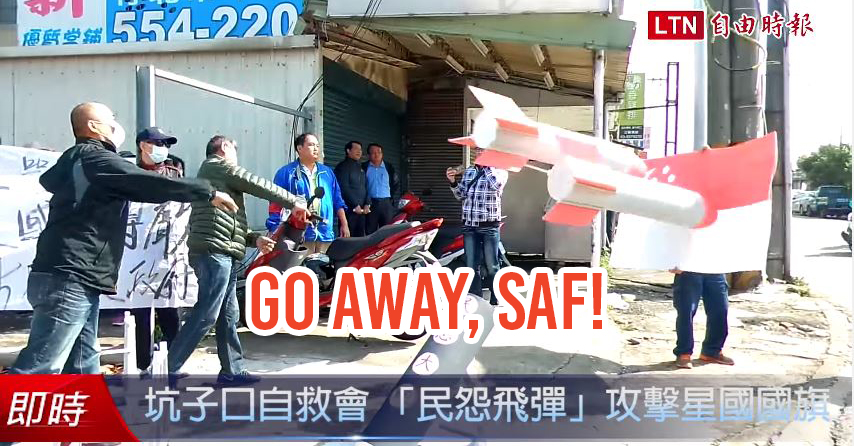 Taiwanese Protest Against The SAF

At the turn of the year, the Singapore Armed Forces (SAF) found itself in a sticky situation after Hong Kong impounded our Terrexes. The saga set alarm bells ringing islandwide as Singaporeans feared that China was “bullying” us due to its perceived unhappiness over our joint military training with Taiwan.

Turns out that it’s not only China that’s supposedly unhappy over the military training — their “enemies” Taiwan aren’t that happy with it either. Specifically, Taiwanese villagers who have been protesting against our SAF, and even throwing “missiles” at the Singapore flag. 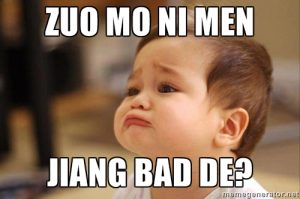 Strangely, The Straits Times didn’t mention anything about this protest. Perhaps it’s waiting patiently for the Singapore authorities to tell them what’s going on?

Forget about waiting. Catch the video of their protest here:

SAF troops have been flying to Taiwan for operational exercises since 1975, taking part in activities like live-firing and navigation. 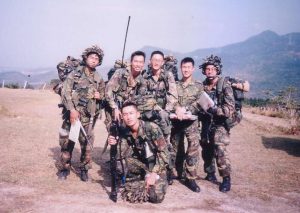 But it appears that SAF’s never-ending training operations have greatly disrupted the peaceful lives of the villagers of Hsinchu County, with local development of the area strictly restricted, reported Taiwan’s Liberty Times.

Apparently, the villagers were also not compensated for providing land to the SAF to use as an artillery range, in a dispute that dates back to 1985.

One exercise in particular, Exercise Starlight (星光计划), a training operation that occurs several times a year in Taiwan, is loathed by the locals.

Their animosity culminated in a public demonstration in an attempt to get rid off the SAF. Villagers headed to ROC Army 6th Corps Hukou Camp on March 27 to air their grievances via a protest. 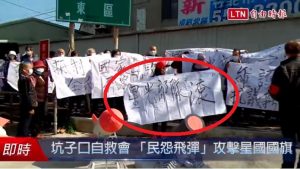 They also proceeded to submit a letter to the Taiwanese military, who later claimed that these demonstrators were but a minority who did not have a valid case.

Still, that didn’t stop them from pulling off silly shenanigans — like tossing dummy missiles at a Singapore flag. 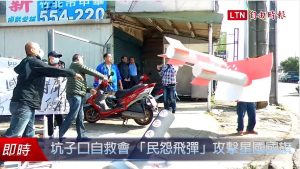 The group carried on to the Singapore Representative Office at 85 Jen-Ai Road, Taipei to continue their protest.

Some netizens were quick to defend our SAF troops and counter the Taiwanese’s accusations.

One who appears to be a former serviceman recalled helping the locals when they were in a pinch, suggesting that Singapore doesn’t just leech off Taiwan.

Another believed the SAF isn’t the main villain, and shouldn’t bear the brunt of the hostility.

But the bulk of netizens were able to symphatise with the Taiwanese villagers.

We’re not too sure the protests would have any effect on Singapore’s decision to hold military operations in Taiwan though.

After all, if China can’t “persuade” Singapore to stop the military drills, why would a few Taiwanese villagers do the trick?