PUB has just completed their investigations into the flash flood incident at Tampines Avenue 12, one of nine locations in the East side of Singapore to suffer from flash floods on Monday (8 Jan).

Remember that day? To jog your memory a little, it was one of the worst Mondays Singaporeans had ever encountered.

In just one day, we had to put up with half the amount of rainfall on average in January.

Anyway, the findings were published in a press release on Wed (17 Jan).

In it, PUB noted that the flash flood at Tampines Avenue 12 was receiving unwarranted contributions of runoff – water that drains off from another area – coming from an adjacent site.

Where the runoff came from

A construction company, Huationg, had built a temporary construction access road across an earth drain, blocking the flow of rain water that was supposed to be directed away from the construction site for a HDB development nearby. 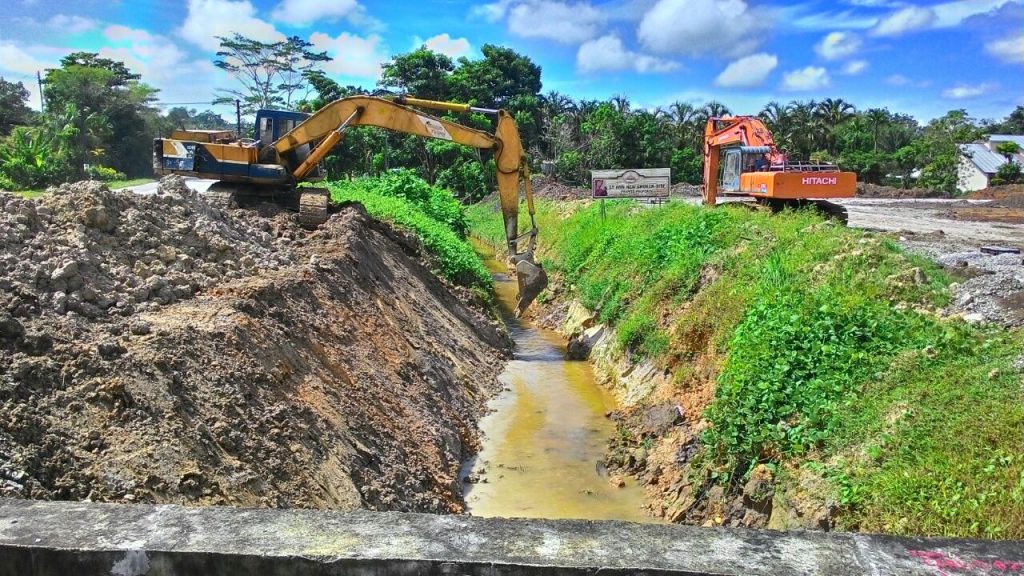 An earth drain is a drain made out of earth. Not rocket science, guys.
Source

The water – unable to reach its original location of Sungei Tampines –  said ‘screw it’, and parked itself at Tampines Avenue 12.

But it seems like even the water didn’t want to be there that day.

While the flash flood in that area wasn’t the sole fault of the unapproved construct, it certainly didn’t help things.

You think, I thought, who confirm?

PUB maintains that that they should have been informed before Huationg “changed the entire landscape” and pulled a Gandalf.

Turns out, Huationg did not seek prior approval because – get this – the drain appeared ‘abandoned’.

HDB’s also investigating the matter, as they awarded Huationg the contract for construction works there in the first place. Reportedly worth S$19.5 million, the project was slated to be delivered by the second quarter of 2017.

Since it seems to us like negligence on the part of Huationg, they will probably have action taken against them from both PUB and HDB.

…but we sure can prevent oversights like this from contributing to the problem and making a bad situation worse.

Just cover your bases and remember, don’t judge a book by its cover. 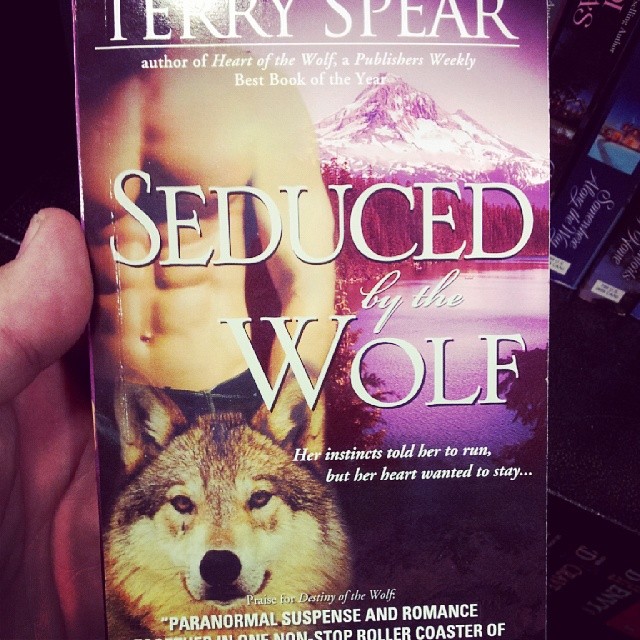