Must Share News – Independent News For Singaporeans
Home Lifestyle 5 Hopes We Have For Tampines Rovers After Ronaldinho’s Arrival And The... 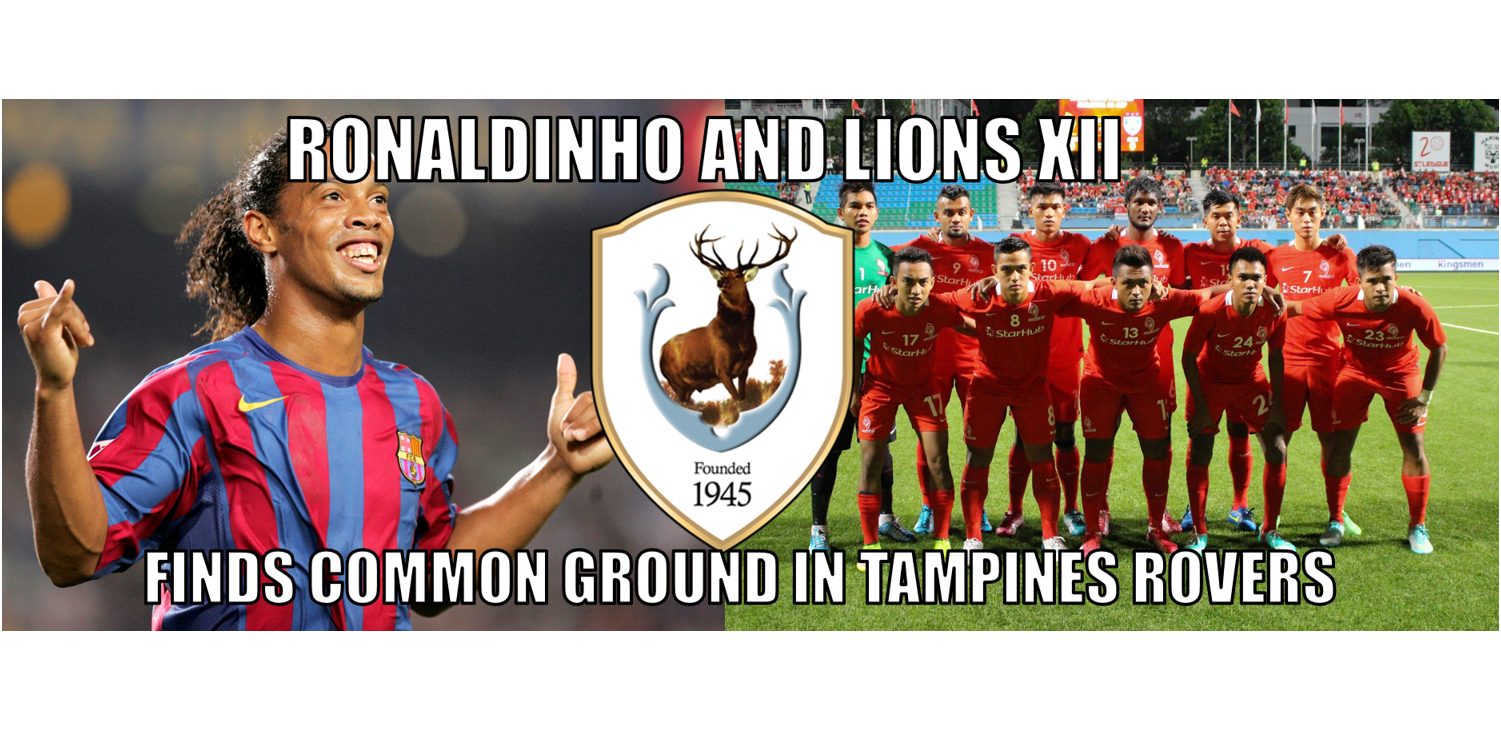 This week is a big week for local football club, Tampines Rovers.

The Stags is set for a major roster overhaul after it was reported by FourFourTwo (8 Dec) that Tampines Rovers will be releasing up to 16 players from the club.

In addition, Ronaldinho was in town to sign a Memorandum of Understanding (MoU) with Tampines Rovers to initiate an exchange programme that will see a cooperation between coaches, players and officials from Brazil. Under a Youth Development Programme that will be shaped by Ronaldinho himself.

While the Stag finished the latest season at second place after Brunei DPMM, the upgrades of Ronaldinho Football Academy and addition of Lions XII to the team has given us hopes for the Singapore football scene for the year 2016.

Here are 5 hopes we harbour and envision for Tampines Rovers: 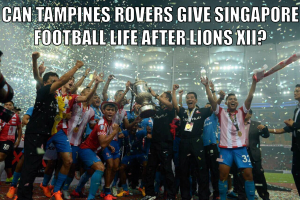 Gone are the days of sleeping in front of the television while watching Balestier Khalsa take on Tampines Rovers in a two-third empty stadium.

Now that Ronaldinho has set up his Football Academy in our sunny island, we can certainly hope that the standard of S-League matches and Singapore football in general to be more entertaining.

Watching S-League clubs play the Brazilian samba-style football might not be so much of a pipe dream after all.

In addition to the six Lion XII players, Tampines Rovers is also set to sign Fazrul Nawaz and is contemplating making offers to Izwan Mahbud — in the event that the Singapore’s custodian move to Japan does not materialise.

Apart from signing a massive load of Lions XII players, Tampines Rovers could very well be the new Lions XII in terms of building the Singapore spirit.

The Lions XII was a common source of nexus for local football fans — supporting and watching the Lions XII against Malaysian football clubs was akin to supporting Singapore as a nation.

Admit it, neither Manchester United nor Liverpool could unite Singaporeans as much as watching our own local footballers playing their hearts out against a foreign team. 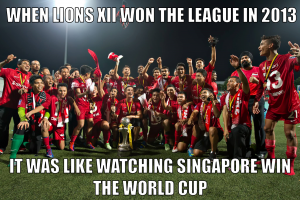 Now that Lions XII is no more, the Stags might just be able to replace that lion-sized void in our heart by structuring a team with Lions XII players, integrating some Ronaldinho-ism in the play, and going all the way in the Asian Football Confederation (AFC) Championship League — which will begin next year with the Stags facing Mohun Bagan on 27 Jan 2016.

The Ronaldinho Football Academy will be guided by the Brazilian legend in bringing together coaches, players, and officials from Brazil and Tampines Rovers in a common Youth Development Programme.

The collaboration — according to the Chairman of Tampines Rovers, Krishna Ramachandra — will open up the developing football talents in Singapore, where Ronaldinho Football Academy can add the “necessary fillip needed in local football”.

Aside from developing local talents, the Football Academy may also see more Brazilian players in our local football scene, especially youth footballers who are looking for footballing experiences before venturing to bigger clubs in Europe or South America.

How awesome would it be to actually watch the future Neymar, Kaka or Philippe Coutinho being molded and developed in Singapore before going on the global stage.

With his Football Academy in Singapore, we can certainly expect to see more of Ronaldinho. More specifically, we might get to witness one of the world’s most skilful player training first hand, and that is a big deal.

Just take a look at how he trains —

Apart from being a very good footballer, Ronaldinho is also someone who gives back to the community, and he usually goes about it by taking part in star-studded football charity matches to raise funds for the charities.

With his football academy in Singapore, Ronaldinho might organise the next charity game in Singapore.

Could 2016 be a great year for Singapore football?

2016 will be the first year since 2011 that we will not be able to watch our local players take on Malaysian football clubs on a weekly basis. It will be back to watching S-League for local football fans.

But things are looking up with the return of Lions XII players back to S-League, the beginnings of Ronaldinho Football Academy, and the possibility that Tampines Rovers will be able to assemble a local team to go all the way into the AFC Champions League.

Maybe there will be life after Lions XII’s adventure in Malaysia. After all, one can hope.