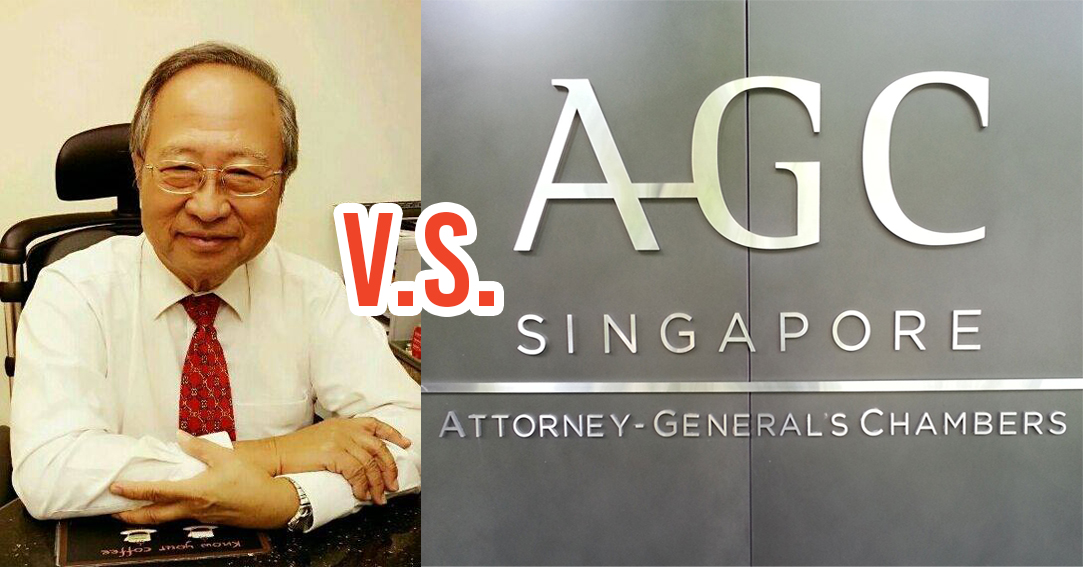 Tan Cheng Bock Versus The AGC

Dr Tan and the Attorney-General’s Chambers (AGC) are now set for an epic showdown in court after the High Court approved Dr Tan’s legal challenge against the AGC over this year’s reserved presidential election.

This comes just over a month after Dr Tan held a press conference to raise concerns over the reserved election. 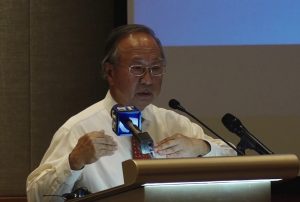 Back in March 2016, Dr Tan announced he’d be making a second bid for the presidency. This was after his failed attempt in 2011, where he narrowly missed out to current President Tony Tan Keng Yam by a mere 0.35% of votes.

In November 2016, however, Dr Tan’s hopes were quashed after Parliament decided that the presidential election in 2017 will be reserved for Malay candidates.

Feeling singled out, especially since the nature of his loss was so marginal, he held a press conference on March 31, 2017 calling for an open election, saying to the press: “I am concerned that our elected presidency will always be tainted with the suspicion that the reserved election of 2017 was introduced to prevent my candidacy.”

He also gave reasons why the 2017 Presidential Election should be an open one in a post on his Facebook profile.

Looks like after his press conference didn’t elicit the necessary response from the authorities, Dr Tan has decided to go one step further and made a legal challenge against the AGC for ruling that Mr Wee Kim Wee was Singapore’s first elected president, reported Today.

The application, which was filed on Friday (May 5) was accepted by the court on Monday (May 8).

According to the announcement:

In case you’re confused about what’s going on, let’s have a recap of the election that will be taking place later this year.

Recent changes in the Constitution passed last year mean that the election will be reserved for a particular racial group if nobody from said racial group has been president for 5 consecutive presidential terms.

You may be asking, so what’s the big deal whether the count of presidential terms starts from Mr Wee Kim Wee or Mr Ong Teng Cheong? 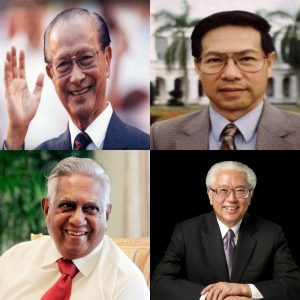 So if the first count begins with Mr Wee, it would’ve been 5 consecutive presidential terms since a Malay candidate has been president, thus the next election will be reserved for Malay candidates.

However, if the count begins with Mr Ong, only 4 consecutive presidential terms would have gone by without a Malay candidate being president, which means an open election can be held this year, and Dr Tan Cheng Bock will be free to run.

As it stands, a reserved election will be held this year, as the Government had started counting from the term of Mr Wee Kim Wee, the first president vested with the powers of the elected presidency, reported The Straits Times.

However, some may recognise Mr Ong as Singapore’s first elected president instead, as he was the first head of state that was elected via the popular vote during the 1993 Presidential Election.

Following the announcement that the High Court had approved Dr Tan’s application, netizens showed up in force to support him.

This year’s Presidential Election seems to be the most controversial one yet and it’ll be interesting to see what materialises from Dr Tan’s court case with the AGC.

Keep your eyes peeled because who knows if there will be any more twists in the saga?

Meanwhile, you can read our story on what 15 Singaporeans think about this year’s elections.