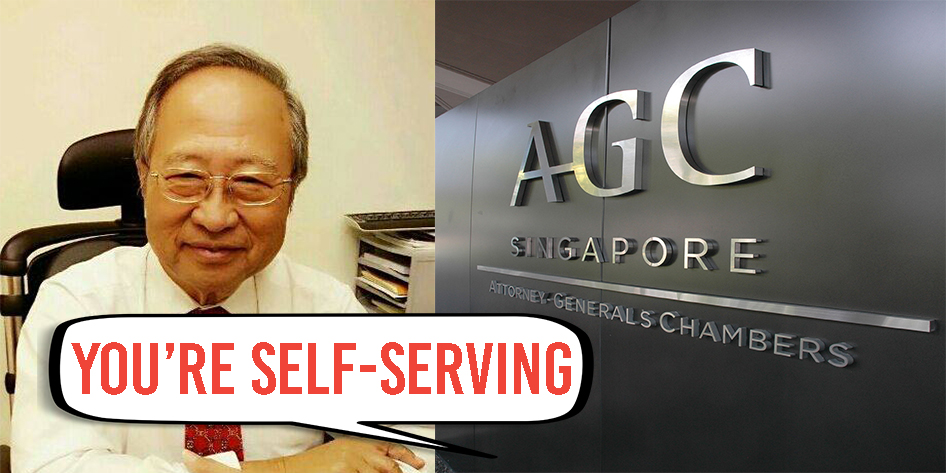 There comes a time when a man may realise that the odds are stacked against him and he cannot win, whether his cause is just or not.

That time may have come for Dr Tan Cheng Bock, unless he can find in him the will to fight on — the High Court dismissed his challenge to the Reserved Presidential Election on Friday (July 7), in a decision that perhaps wasn’t surprising.

Worse still, the Attorney-General’s Chambers (AGC) was reported by Channel NewsAsia to have slammed Dr Tan’s case as “entirely self-serving”. It also basically said that Parliament can choose to do what it wants in determining whether the presidential election is reserved or not. 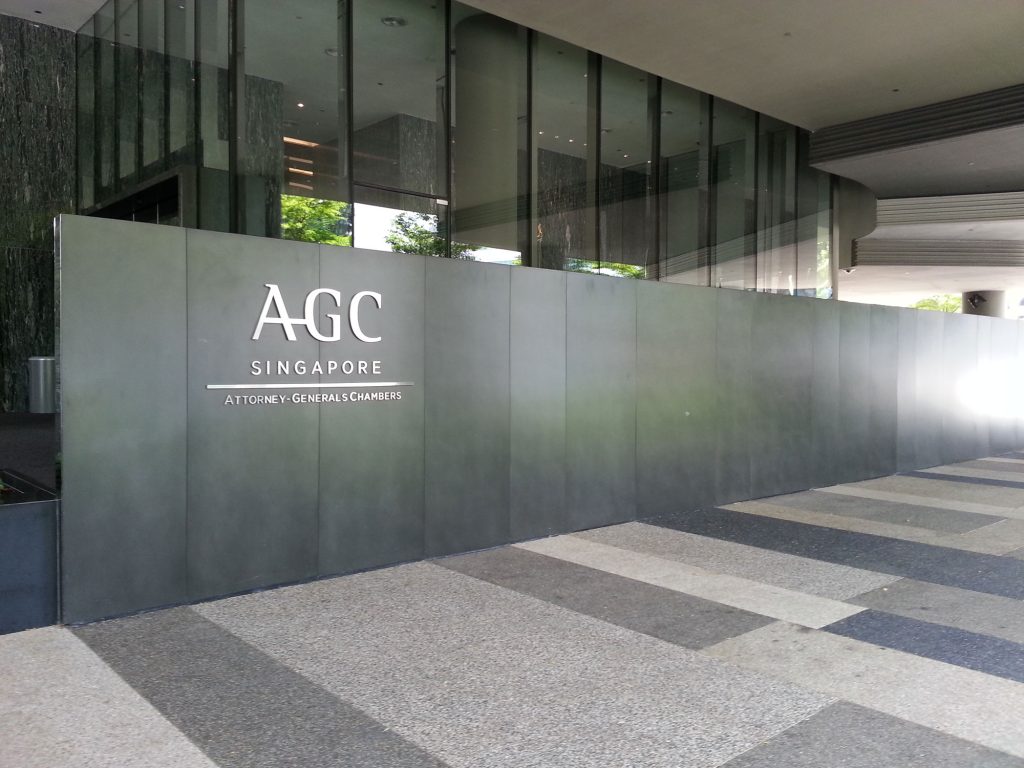 In May, Dr Tan announced that the High Court had accepted his legal challenge against the AGC over this year’s reserved presidential election, filed just over a month after Dr Tan held a press conference to raise concerns over the Presidential Election this year, which Parliament decided in November 2016 would be reserved for Malay candidates. Read the story of Dr Tan Cheng Bock’s legal challenge.

Dr Tan failed in his 2011 presidential bid, where he narrowly missed out to current President Tony Tan Keng Yam by a mere 0.35% of votes, and in March 2016, he announced he’d be making a second bid for the presidency.

Feeling singled out, especially since the nature of his loss was so marginal, he called for an open election at a press conference on March 31, 2017, saying: “I am concerned that our elected presidency will always be tainted with the suspicion that the reserved election of 2017 was introduced to prevent my candidacy.”

He also gave reasons why the 2017 Presidential Election should be an open one in a post on his Facebook profile.

Not only did Dr Tan fail in his challenge, the AGC said things about him that were absolutely scathing.

First, it said he was “running a case that is entirely self-serving”, in that his legal challenge was filed so that we would be free to run for president if he wins and an open election is called:

He is advancing a strained interpretation of the Constitution so that he can apply to stand as a candidate in the coming Presidential elections. His motives are purely selfish and he has shown no regard for the principle of multiracial representation which Parliament intended to safeguard through (recent amendments to the Constitution).

While it’s true that Dr Tan’s actions are designed to enable him to run in the election, we don’t think he’s showing disregard for the “principle of multiracial representation” by doing so.

This is because he believes, and do many Singaporeans, that the Reserved Election was created to stop him from running for president again, given that he lost by a very small margin the last time round.

The stated aim of safeguarding the “principle of multiracial representation” is just a nice-sounding excuse to create a Reserved Election.

Discretion To Choose Anybody

Deputy Attorney-General Hri Kumar Nair was also quoted by Channel NewsAsia as saying that basically, the Government can choose which president they would like to count from to determine if the presidential election is reserved or not.

He said the Constitution doesn’t mention any rules that the legislature must follow in order to choose which president to count form — i.e. they can choose Mr Wee Kim Wee if they would so like to do so, and they have “full discretion” to do that. Hence, they didn’t contravene the Constitution in any way.

the power to specify any past President enables the Legislature to end the hiatus for any community sooner rather than later.

While what Mr Nair said may be correct, and the Constitution wasn’t flouted in any way, is such a state of affairs tenable?

Should the Government make it such that they can just basically choose to count from any past president they want to, thereby deciding to hold a Reserved Election any time they want to, excluding Dr Tan from running, totally at their own discretion?

What’s the difference, then, from just doing away with an election altogether and just picking and choosing a president, just like in the old days before Mr Ong was elected?

We sympathise with Dr Tan that he has been thwarted again, and won’t blame him if he decides to walk away from at all.

But if he still wants to fight on, we also wish him all the best — if he wants to, he can still file an appeal to the highest court in Singapore, the Court of Appeal.