The Straits Times stated that Dr Tan raised questions about the reserved elections, and call upon the government to address the various concerns. 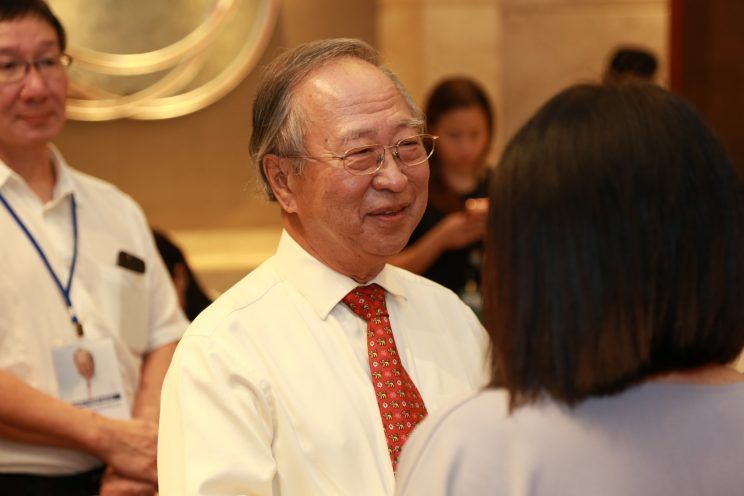 The main concern though, was the shifting of goalposts this year, with the move from an elected presidency, to a reserved election.

“I am concerned that our elected presidency will always be tainted with the suspicion that the reserved election of 2017 was introduced to prevent my candidacy,” Dr Tan said to the press.

Of course Dr Tan was livid at the announcement. After all, he had announced his intention to contest in the coming election back in March 2016.

But in case if you can’t see it, let’s break it down for you:

Dr Tan proceeds to quote the Constitutional Commission Report from Aug 17, 2016, which states “if free and unregulated elections produce Presidents from a varied distribution of ethnicities, the requirement of a reserved election will never be triggered.”

He highlighted that as advised by the Attorney-General’s Chambers, the government had started the counter for five terms from Mr Wee’s term.

Dr Tan also suggested that Mr Wee’s position was given to him by the Parliament, “not by the people”. 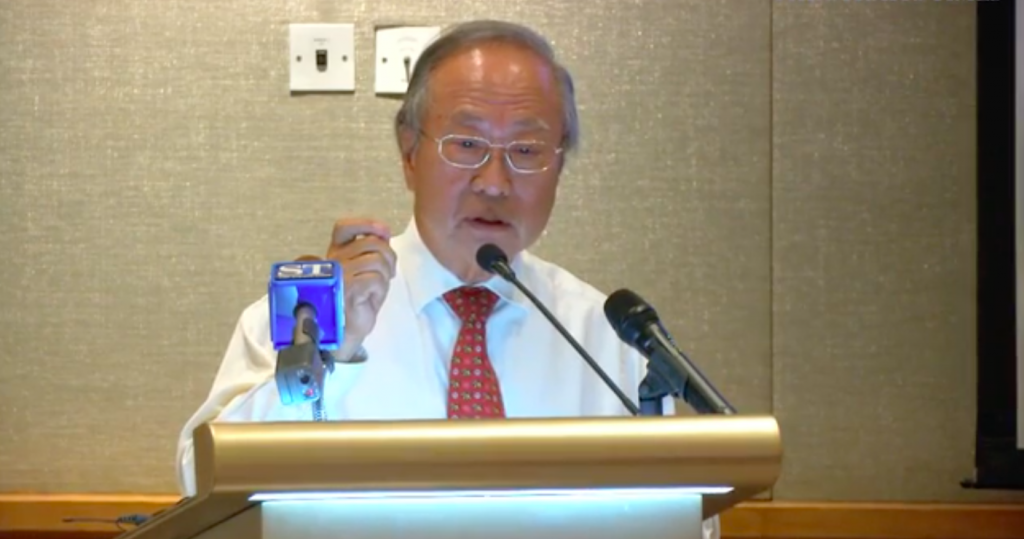 Dr Tan quotes Deputy Prime Minister (DPM), Teo Chee Hean and his readings of the Constitutional Amendment Bill, taking from it that in order for a reserved election to take place, five open elections must have taken place.

When you listen to the exchanges going on, you find that something is amiss

He said, according to The Straits Times.

Dr Tan concludes that if the government runs a second check on the advice given by the AGC, then will the Parliament and people of Singapore be satisfied with the changes made.

On the other hand, if the government had simply taken the AGC’s advice blindly, Dr Tan conveys his concerns that the Elected Presidency will be “tainted with the suspicion” that the elections of 2017 was introduced to prevent his running for candidacy.

While Dr Tan has supporters backing his arguments, there are those who question why he chooses to break the silence only now.

In a post on his website, Kenneth Jeyaretnam, Secretary-General of the the Reform Party questions why the former presidential candidate is speaking up a year later than he should have.

I am not going to argue that Dr TCB is late by a year. I am going to argue that his lateness in speaking up and his reticence go back way further than that. It is clear that Dr Tan’s failure to speak up goes back at least to the first Presidential Election contest in 1993 when he was still a PAP MP.

While Dr Tan has raised some very good points in his speech at the press conference, it does bring about the question — why is he only raising such issues now, and why wasn’t anything done when he was still an MP?

Featured image from The Straits Times