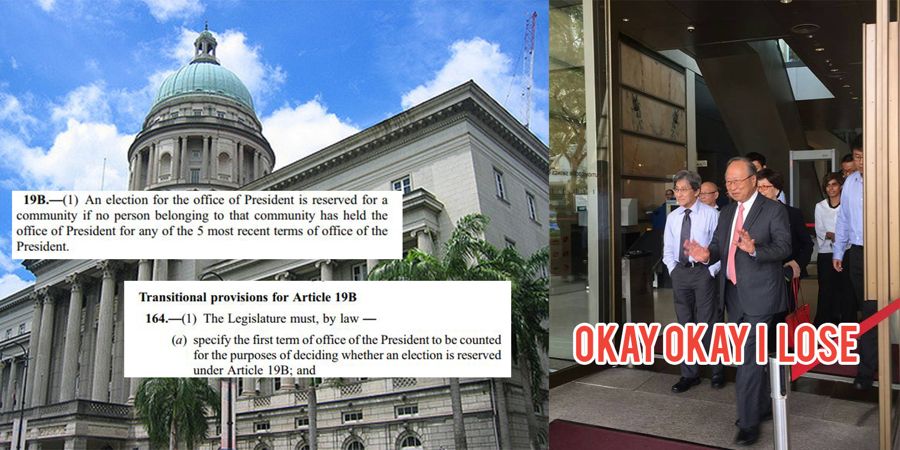 Dr Tan Cheng Bock has lost once again after a panel of 5 judges, including Deputy Attorney-General Hri Kumar Nair, unanimously dismissed his appeal to start counting the number of presidential terms from the late Mr Ong Teng Cheong instead of Dr Wee Kim Wee.

According to a report by The Straits Times, the Apex court told Dr Tan that when the amendments to the Constitution was passed on 9 Nov 2016, parliament was entitled to choose the first term of office of the President.

On 9 Nov 2016, Article 19B was passed. The article states that if a racial community has not had a member holding the office of President in the last 5 terms, then the next presidential election will be reserved for members of that race.

The apex court explained that the transitional provisions article 164 stipulated that given the introduction of a reserved presidential election, parliament reserved the right to “specify the first term of office of the President to be counted for the purposes of deciding whether an election is reserved.” 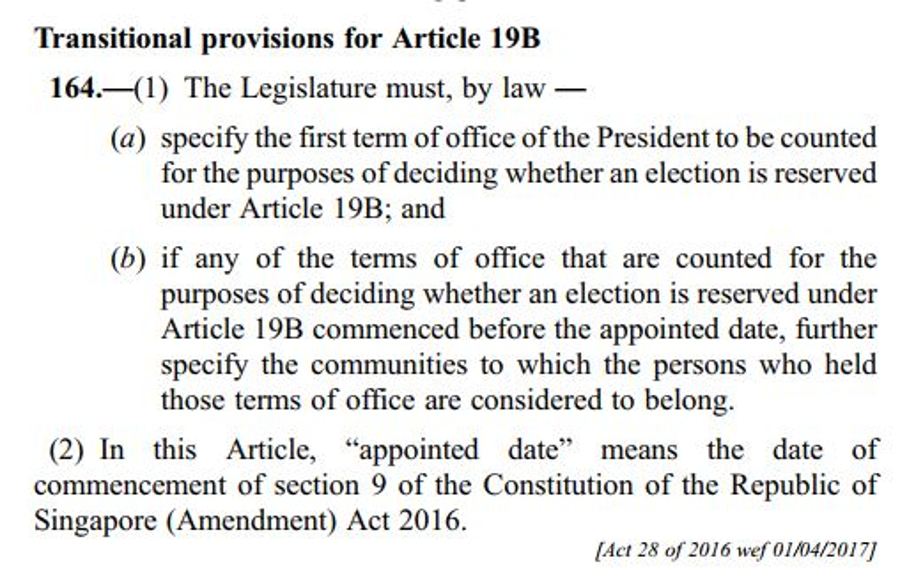 In his appeal, Dr Tan argued that the government was being unconstitutional by choosing to start the presidential office count from Dr Wee Kim Wee, as the late Dr Wee was not elected by the people but rather parliament.

However, this was swiftly rebutted by the High Courts which said that while Dr Wee was elected by Parliament, he was the first president to wield the powers of an elected president. As such, he could be considered as the first elected President of Singapore.

Nearly causing an upset in the 2011 Presidential elections, Dr Tan lost by the slimmest of margins to PAP endorsed candidate Dr Tony Tan.

Despite his loss, the 77-year-old thought that he would succeed on his second attempt, and announced his decision to run in the 2017 Presidential Elections.

However, his candidacy was blocked given that this year’s presidential elections will be reserved for Malay candidates.

With his narrow losing margin of 0.34% coupled with the new amendments to the Constitution, Dr Tan felt that “someone” was trying to block him from holding the Presidential office.

With his appeal being dismissed by the High Courts, this may be the last we see of Tan Cheng Bock.

Here are some of his notable contributions to Singapore.

Click here for our story on Dr Tan’s original appeal, and its eventual dismissal. 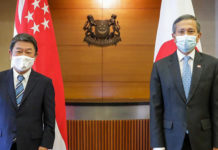 S’pore & Japan About To Agree On Green Lane Travel, Doors May Open In Sep