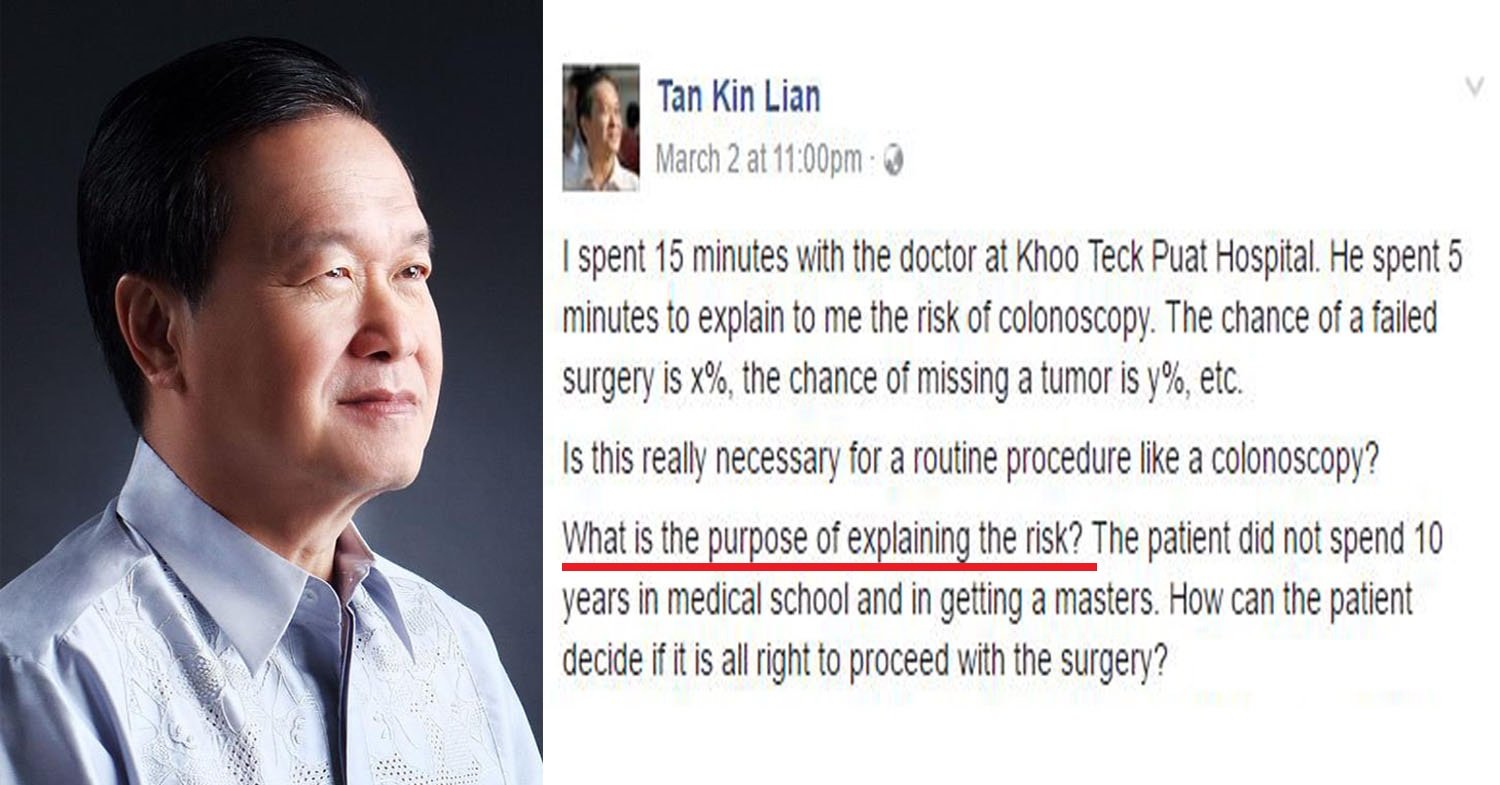 Former presidential candidate Tan Kin Lian is back in the limelight again, thanks to his quirky opinions and less-than-exemplary public relations skills.

And he’s shot himself in the foot once more because of yet another daft post on his Facebook page, this time about his friendly neighbourhood doctor doing his job.

Read our story about Tan Kin Lian’s adventures on Facebook.

The Singaporean businessman and the former chief executive of NTUC Income is recognized for holding public rallies for those who suffered losses after investing in structured products linked to the collapsed Lehman Brothers, and his setting up of the Financial Services Consumer Association. 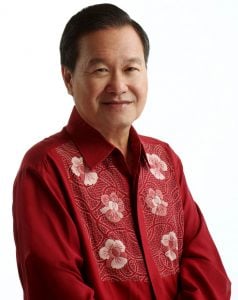 Being a former presidential candidate and chief executive of a huge organisation, you’d expect him to be of a certain calibre.

But if his Facebook posts are anything to go by, you’d also begin to wonder what he would have been like as a president.

Remember how he boarded an SMRT bus only to find himself in Mumbai?

You would think he’d rather be in Mumbai now to escape the wrath of Singaporeans. 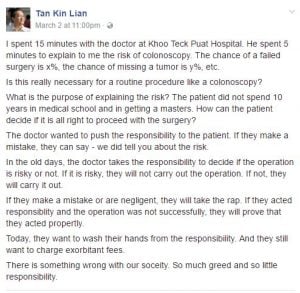 Mr Tan expressed his annoyance that a doctor had the audacity to inform him about the risks of a colonoscopy. How dare he?

In simpler terms, his argument was along the lines of: “Eh you are the professional here, can you make a decision on my behalf? Even if my rectum is beyond repair, I know nothing about healthcare so please don’t waste 15 minutes of my precious time by telling me facts I don’t care about. And you are highly educated and charge so much, if anything goes wrong, DON’T try to push the blame onto me ah!” 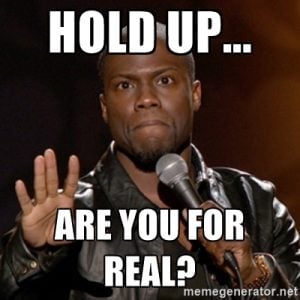 We think it makes zero sense to flame someone for caring about your health and notifying you about the potential hazards you might face from a medical procedure.

It is perfectly normal for doctors to explain the risks of medical procedures to patients and to let them have the final say on whether to go ahead with the treatment or not.

Doctors are there to help patients make a more informed decision, and if patients are unable to understand their doctors, they should take the steps to clarify things.

But it seems Mr Tan just doesn’t want to be responsible for his own life, and would like to be led by the nose and spoonfed.

Mr Tan’s earth-shattering logic has made waves around Singapore and we figured his logic can be also applicable to numerous situations we come across.

Want to buy insurance? Don’t need to tell me all the nitty gritty details of the policy lah, waste time only.

Ordering food from the kopitiam? You decide if I should eat with chilli or not, I’m not a food expert so don’t push the responsibility onto me like that.

During the 2011 Presidential Election, there was a small clue that may have alerted voters to the unprecedented nature of his candidacy when Mr Tan submitted this logo to the Elections Department for approval:

It shows a hand raised to signify the desire to contribute to the public – with the five fingers representing the five values he stands for: Honesty, Fairness, Positive Attitude, Courage and Public Service.

Well… at least he is following some of his values closely. He is honest with his opinions and courageous enough to publish his farcical Facebook post.

And for that, he deserves a high-five — to the face! 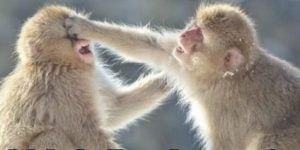 Netizens’ responses to his post have been savage, many focusing on how close Mr Tan could have come to being our president…..well, not that close, but closer than those of us who didn’t run for president, anyway.

Some pointed out that such a post showed why 95.09% of eligible voters were right for not voting for him.

Most netizens explained why the doctor explained the risks to him, but we suspect he may blame these netizens for explaining that to him too:

One suspected that being a Singaporean, Mr Tan would find a way to make noise no matter what the doctor did.

A helpful netizen even tried to provide Mr Tan with a solution:

He was roasted so severely we think he might need to schedule another trip to the doctor’s for some treatment. 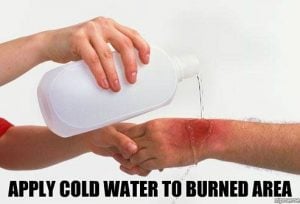 No Idea At All

It’s obvious that not only does Mr Tan have no idea why doctors explain risks to patients, but he seemed to be making the post so that he could still sound “political” and relevant.

Our advice to him: Focus on what you were doing last time, in being a “voice for the people”, and give these political aspirations a rest.