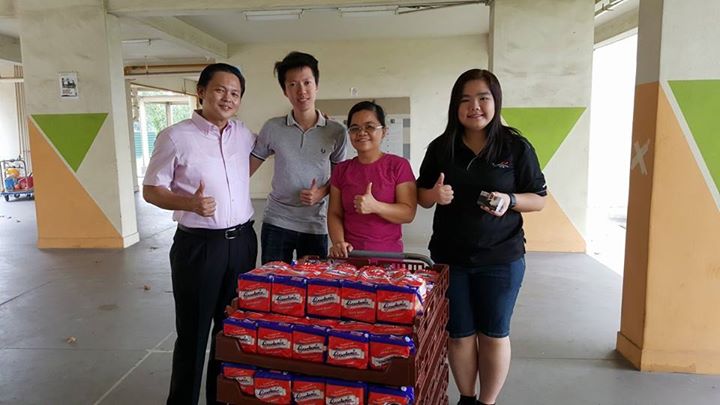 Candidate for Potong Pasir may not have much support by his side, but seems to have plenty of bread in the oven.

Tan Lam Siong is the independent candidate running for Potong Pasir SMC. The former secretary-general of the National Solidarity Party (NSP) will be up against People’s Action Party’s (PAP) Sitoh Yih Pin and another candidate from the Singapore People’s Party (SPP).

He also seems to have an interesting way of garnering support.

Scroll through Tan Lam Siong’s photos on Facebook and you will realise that the man just loves giving out bread.

Bread for you sir?

And for you ma’am?

How about you ah boy? Come uncle give you some bread.

Look at the happiness written all over the boy’s face! Or maybe he was just a little too star-struck to reveal his true emotions.

After all, Tan Lam Siong is a former television personality.

Even our hardworking foreign workers get a loaf! 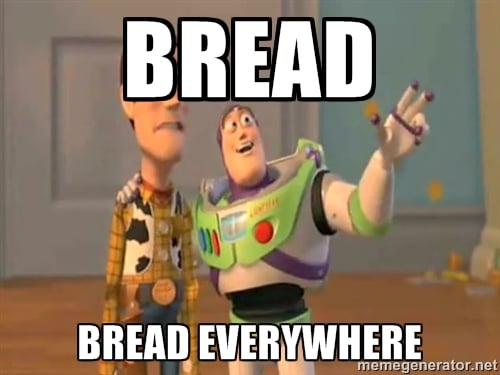 Check out our exclusive interview with Tan Lam Siong here.