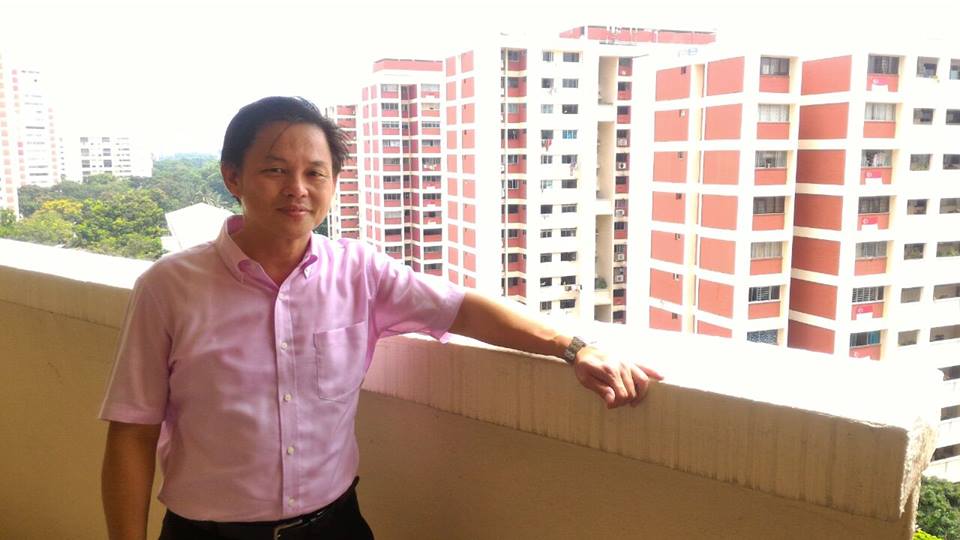 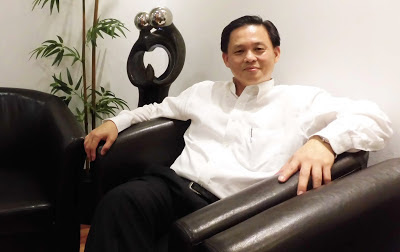 Former National Solidarity Party (NSP) secretary general, Tan Lam Siong, declared earlier this month that he would be running as an independent candidate in Potong Pasir SMC. Mr Tan, a practicing lawyer, volunteers as a legal adviser for several organizations.

When asked what drives him to take up so many roles, he replied with:

Knowledge. The thirst for knowing about life has set me on many journeys and undertaking many challenges. I like making friends with people much older than me, because I can acquire knowledge from their life experiences. Knowledge destroys fear and prejudice, and knowledge that is experiential is the best form of knowledge.

I seek to share the ideas that grow out of the knowledge that I have been fortunate to acquire and help to add value to the lives of the people I meet. It is a two-way traffic. I learn from them and they learn from me.

The 54-year-old stepped down as secretary-general of National Solidarity Party (NSP) in June this year, citing “incompatibility issues” before quitting the party altogether in July.

There was always this probability that any SMC may be removed by the EBRC but in my mind, I had thought that the probability of it happening to Whampoa SMC was very, very low. So when it really happened, I was naturally disappointed. 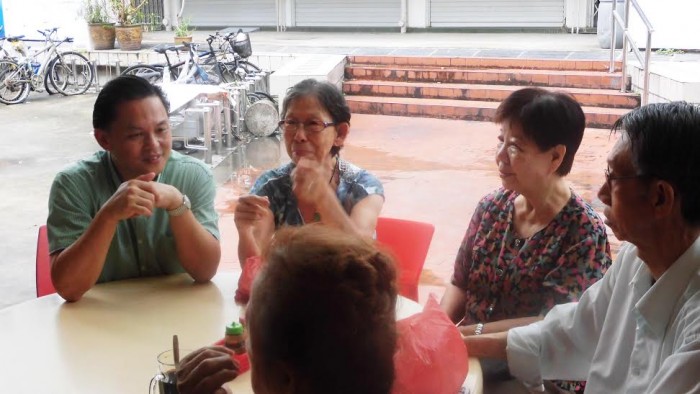 When asked if he felt the current government had made any worthy initiatives, he said that he was pleased with the increasing social welfare benefits for needy families as well as the elderly but added that they still fell short as the problem is much larger.

Mr Tan expressed his disappointment at the government’s handling of foreign blue collar workers in the service industry. He felt the government’s solution of tightening the work permits for such workers has led to grave shortages of manpower for the Food and Beverage (F&B) industry.

Any chance of him stepping aside to prevent a 3-way fight? Doesn’t look like it.

Multi-corner fights are inevitable and will become the norm with more political parties and candidates. This is a development that we should learn to embrace positively as it means that the electorate has more choices. 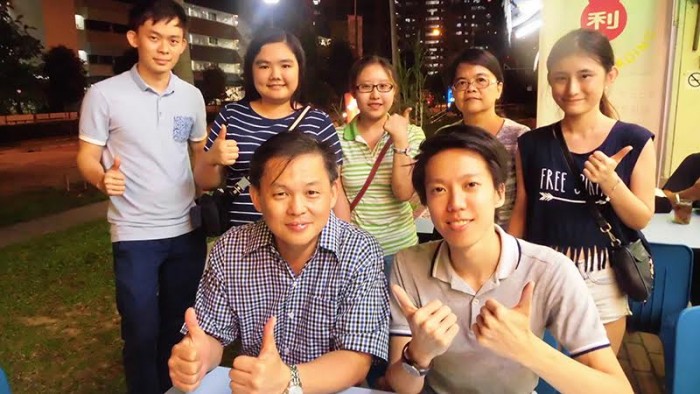 The improvement in physical amenities that he has carried out are the essence of his electoral promises to the people who voted for him. There are construction works going on and the residents have given me feedback that these have substantially disrupted the peace and quiet of Potong Pasir and led to recurring issues related to health, safety, and hygiene.

There are other physical works that can be done but are not crucial, What is crucial however, is the slipping away of that kampong spirit in Potong Pasir SMC which characterises this ward. It involves what I call “the human element” and we need to address that and rebuild the communal congeniality of Potong Pasir SMC that makes it “My Kind of Town”.

Mr Tan rounded up the interview by saying that he believed Singaporeans need to accept that they had reached a point where social cohesion was in crisis. He added that Singaporeans were not as united as they used to be, and blamed it on the years of trying to cope with ever-rising costs of living, making people more insular.

The hard truth is that we have an emotional conflict within us that we need to resolve. We need to learn to open up our hearts and minds and to believe that there is a way out of our present problems. And we need to find that courage to follow up on that belief to improve our lot.

Find out more on Mr Tan’s activities and electoral efforts by keeping an eye on his website or his blog.