Must Share News – Independent News For Singaporeans
Home Lifestyle Taxi Driver Gives Eden Ang $20 Despite Him Having No Money To... 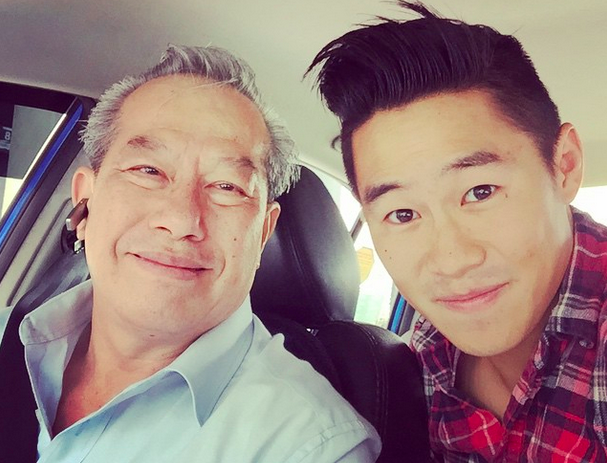 What would you do if someone tells you he forgot his wallet? Would you offer him some money to get the poor guy through the day, or doubt him thinking it’s some sort of scam?

Mr. Lim, the taxi driver who picked artiste Eden Ang up found himself in such a situation when an embarrassed Ang told Mr. Lim he forgot his wallet. 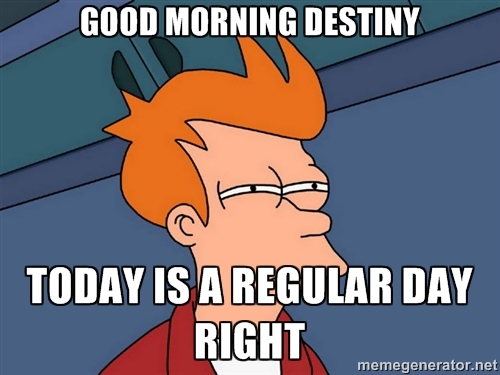 It’s not everyday a stranger changes your life. It was a usual day for me, rushing off to two auditions. As I jumped in the cab, my journey started with uncle saying “Hi Eden, sorry to keep you waiting.” He then proceeded to offer me some candy that was conveniently placed in his taxi. Upon noticing this I complimented him on his service. He politely thanked me for my compliment and then handed me a packet of tissue saying that he likes to personalize his service.

It was a pleasant journey as we talked about the Singapore Tourism Awards and his involvement in it. As well as the importance of great service and the impact it has. 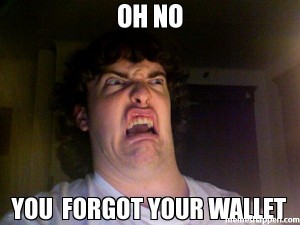 We arrived at my destination and to my horror, I had forgotten my wallet. Things couldn’t have been worse as now I was so conscious I would come across as a person giving false praise for a free ride. “I’m so sorry uncle, I’ve done the stupidest thing… I have forgotten my wallet, could I please transfer the money to you.” I said. His reply was an assertive “SURE!” Without a single hint of hesitation.

I took down his account number, name etc. Thanked him for his trust and kindness and got ready to step out of the cab feeling guilty.

Before I could get out, he stopped me, saying “Wait! How are you going to have your lunch? You have no money, how are you going to get to your next location?” I tried to shrug it off and told him that I would find a way and that I was going to be ok.

You won’t believe this. He pulled out $20 saying he insisted I have it to get me through the day. I declined it numerous times, but when he finally said “I Insist” I had to receive his blessings.

I got to my first audition on time and managed to make it down for my second one in time too. He even called later to ask if everything went ok.

This was no doubt an unforgettable ride for Eden Ang. The thoughtful taxi driver was not obliged to do any of this – his offer of candy, tissue, and money – but he went the extra mile to ensure his passenger was comfortable during the ride and even considered his predicament thereafter. A kind gesture from an unrelated stranger has warmed his heart and made his day better. What about you? What if a simple action of yours could light up another’s world?

Let’s all spread some kindness today and make the world a better place.