The ITE student purposely picked on the smaller workers

An 18-year-old felt bored one day and decided to do something to curb his boredom. His entertainment of choice? Beating up poor, defenceless foreign workers. 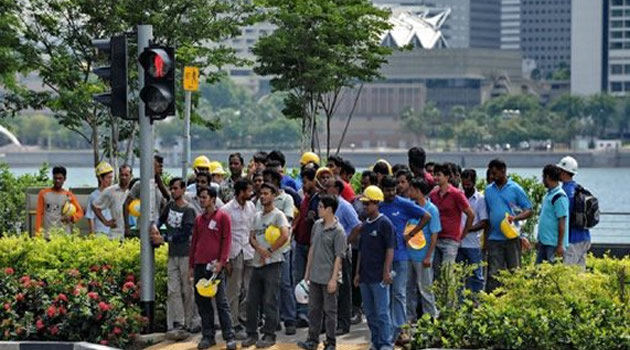 Daryl Lim Jun Liang also felt that this would be a good way to improve his fighting skills. Together with his gang of like-minded bored friends, he picked on smaller sized foreign workers because they were “less likely to fight back”.

He did not do it just once, but four separate times between September and October 2014.

Lim pleaded guilty to “voluntarily causing hurt” in January and was sentenced to 10 days of detention on Monday (20 April). He also needs to report to a supervising officer every day for a year, be electronically tagged and agree to a curfew from 10pm to 6am.

10 days of detention seems a little lax for beating up other human beings.

Just to prove how negligible the penalty is, we have found 5 other crimes that resulted in punishments more severe.

Ambrose Law Tian Beng drank 1.5 glasses of wine at dinner, and then another glass of wine at a hotel in the night. He then took to the wheel of his Mercedes-Benz, where he dozed off and hit a cyclist along Thomson Road. The cyclist eventually died from his injuries. 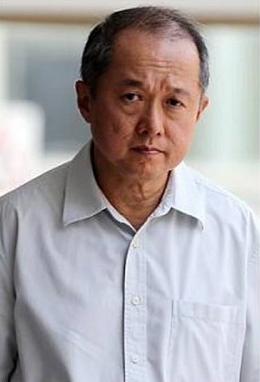 3. Drinking in public places outside of the allowed times: Fined up to $1,000.

The latest Liquor Control Bill tabled this year will also punish repeat offenders with a fine of up to $2000 and/or a jail term of up to three months. 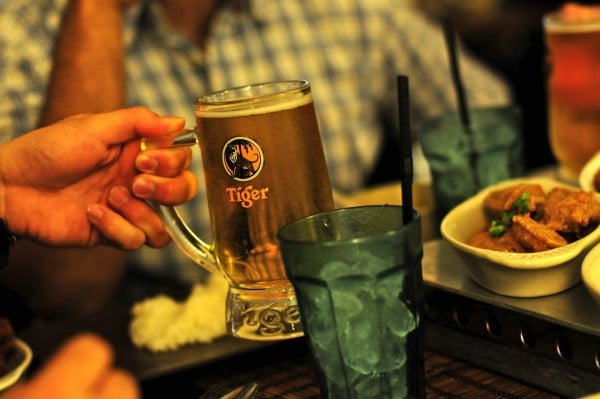 4. Punching and kicking others: 4 weeks jail

Property agent Raymond Ch’ng Leimeng got enraged at another driver who had accidentally “bumped his mirror” while trying to leave a carpark. Ch’ng proceeded to punch and kick the other driver continuously, before fleeing the scene. 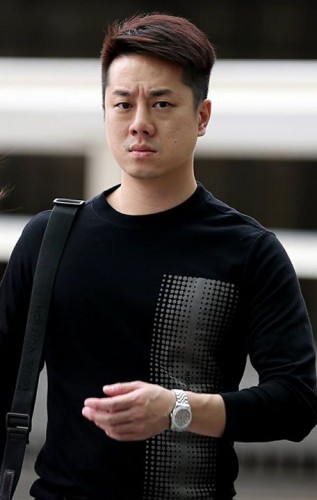 David William Graaskov and a gang of friends used stolen spray paint cans to vandalise a HDB rooftop in Toa Payoh. They didn’t vandalise the area with beautiful works of graffiti, but instead sprayed expletives directed at a certain political party.

Although Graaskov didn’t participate in the vandalising process, he still got slapped with the probation, curfew from 10pm to 6am and 80 hours of community service. 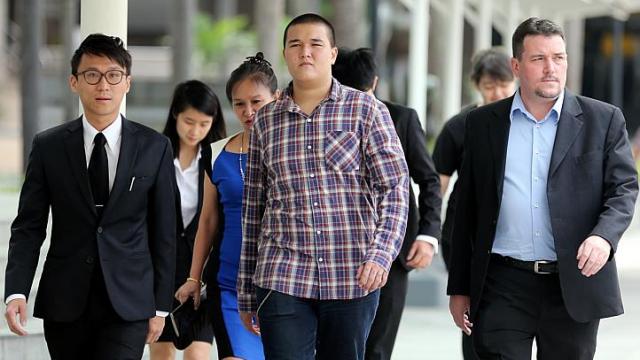 Is Lim’s punishment too light?

Given the large numbers of foreigners in our midst, such blatant disrespect and disregard for them does not reflect well on Singaporeans. Lim and his gang treated them as mere playthings and did not accord them the proper respect they deserved.

So is a 10 day punishment really enough to send out a clear warning that such behaviour will not be condoned? Looking at the five other court cases and their heavier punishments, I think a 10-day detention is insufficient.

Migrant Workers Get Zhng-ed Up NDP Packs With Powerbanks & Rice Cookers, Thanks To S’poreans