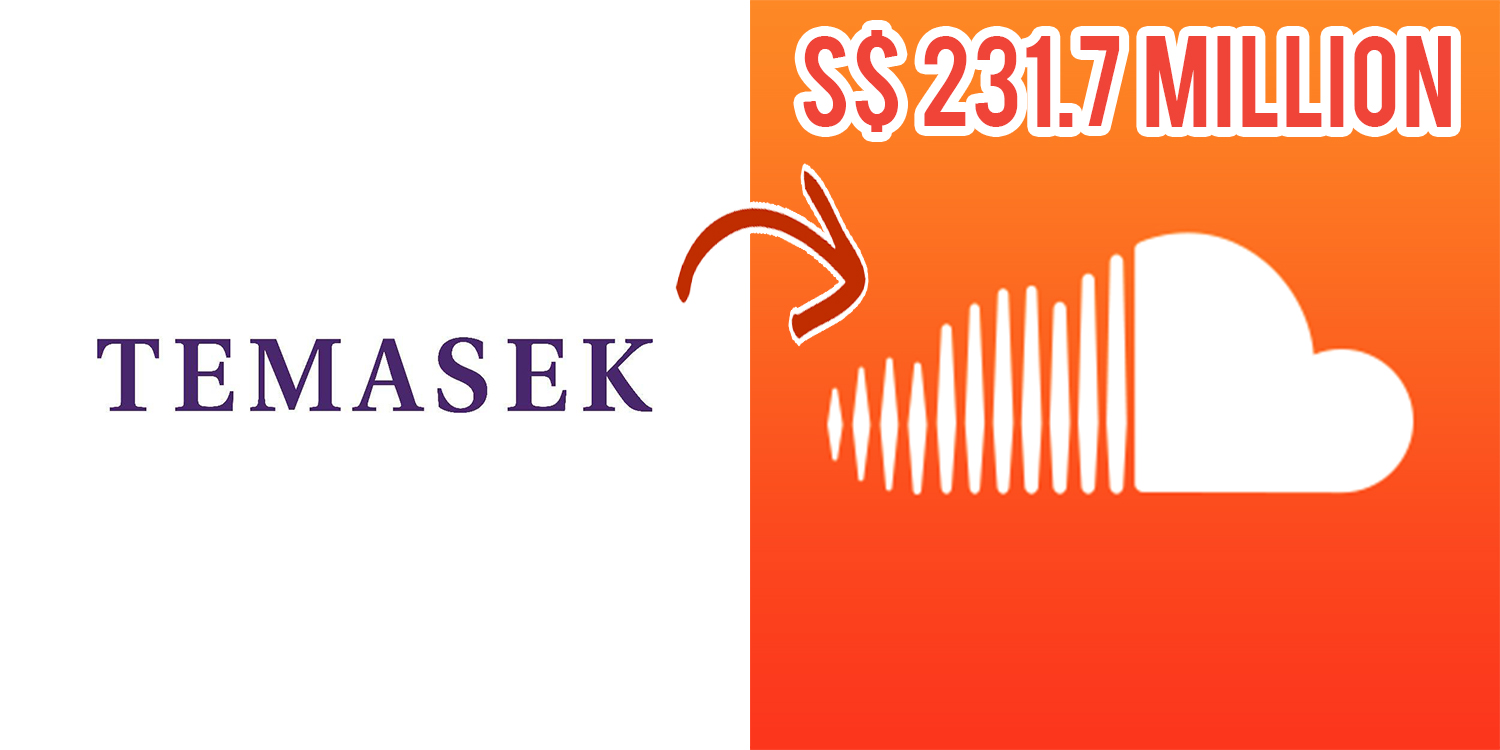 With the rise of music streaming services such as Spotify, Apple Music and Amazon’s Prime Music, SoundCloud has become riddled with debt having failed to develop a business model that brings in sufficient money to sustain the company.

SoundCloud’s troubles began in 2012, according to Fortune. The publication reported on its online site that SoundCloud made a mistake by “introducing a reposting feature that opened the floodgates for promoters to manipulate listeners’ feeds with music they didn’t like”.

This allowed music publishers to pay external parties to artificially inflate their listens and likes.

However, a wider audience did not translate into greater profits for musicians in the long run as SoundCloud had troubles monetising its huge audio and consumer base.

Reduced Employee Size Nearly By Half

TechCrunch reported that the move would buy founders Ljung and Wahlforss time to source for new investors before the 4th quarter when funds were projected to dry up. 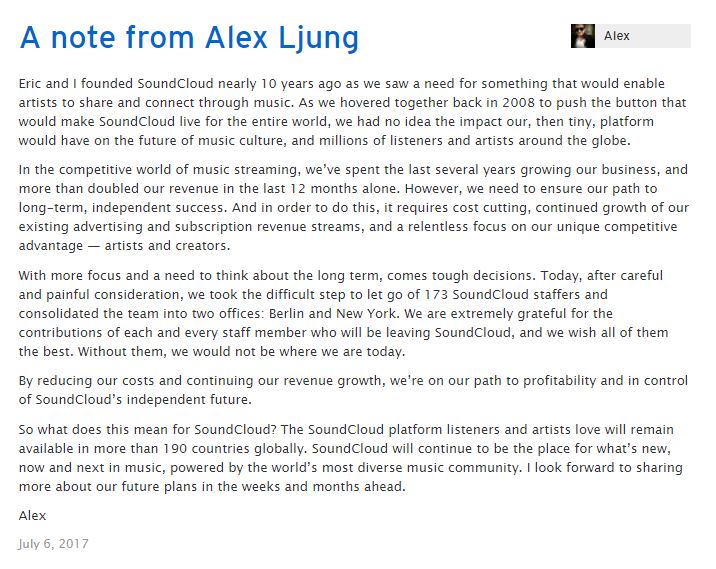 Why Invest In A Failing Company?

With SoundCloud facing such a dire predicament, it remains to be seen why Temasek Holdings is interested in investing in SoundCloud.

Well the injection of funds comes with strings attached. Here are some of the changes that will take place.

SoundCloud founder and chief executive office (CEO) Mr Ljung has agreed to relinquish his position as CEO and to take on a supervisory role as Chairman.

Former Vimeo executive Kerry Trainor will succeed him as CEO. The Straits Times reported that Mr Trainor was handpicked having developed a business model at Vimeo that allows paying users to analyze their video outreach. 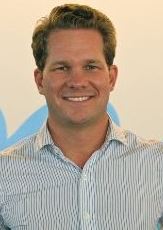 Mr Trainor will be tasked with improving the similar service SoundCloud provides.

He will be joined by ex-Vimeo colleague Mike Weissman who will assume the role of chief operating officer.

With the difficulty in toppling the oligopoly of Spotify, Apple Music and Amazon’s Prime Music, SoundCloud plans to shift its attention back to its original target audience, the content creators.

Mr Trainor shared that the company will be looking to develop more “tools for artists, podcasters and other content creators to share material online.”

3. A Decrease in The Valuation of SoundCloud

Raine Group and Temasek Holdings have agreed to injection of funds on the basis that SoundCloud lowers its company’s valuation from S$955.6 to S$204.8 million.

What this entails in layman’s terms is that there will be money making opportunity for Singaporeans given that stock prices of the company has fallen.

Should SoundCloud begin to grow in the future, the financial returns would be significant.

Boasting the world’s largest database of audio files coupled with the attraction of undiscovered talent, SoundCloud has great potential if it can push past its current troubles.

The company need only to look at Google’s collaboration in changing YouTube into the largest content giant today to know that sometimes, a fresh direction goes a long way.