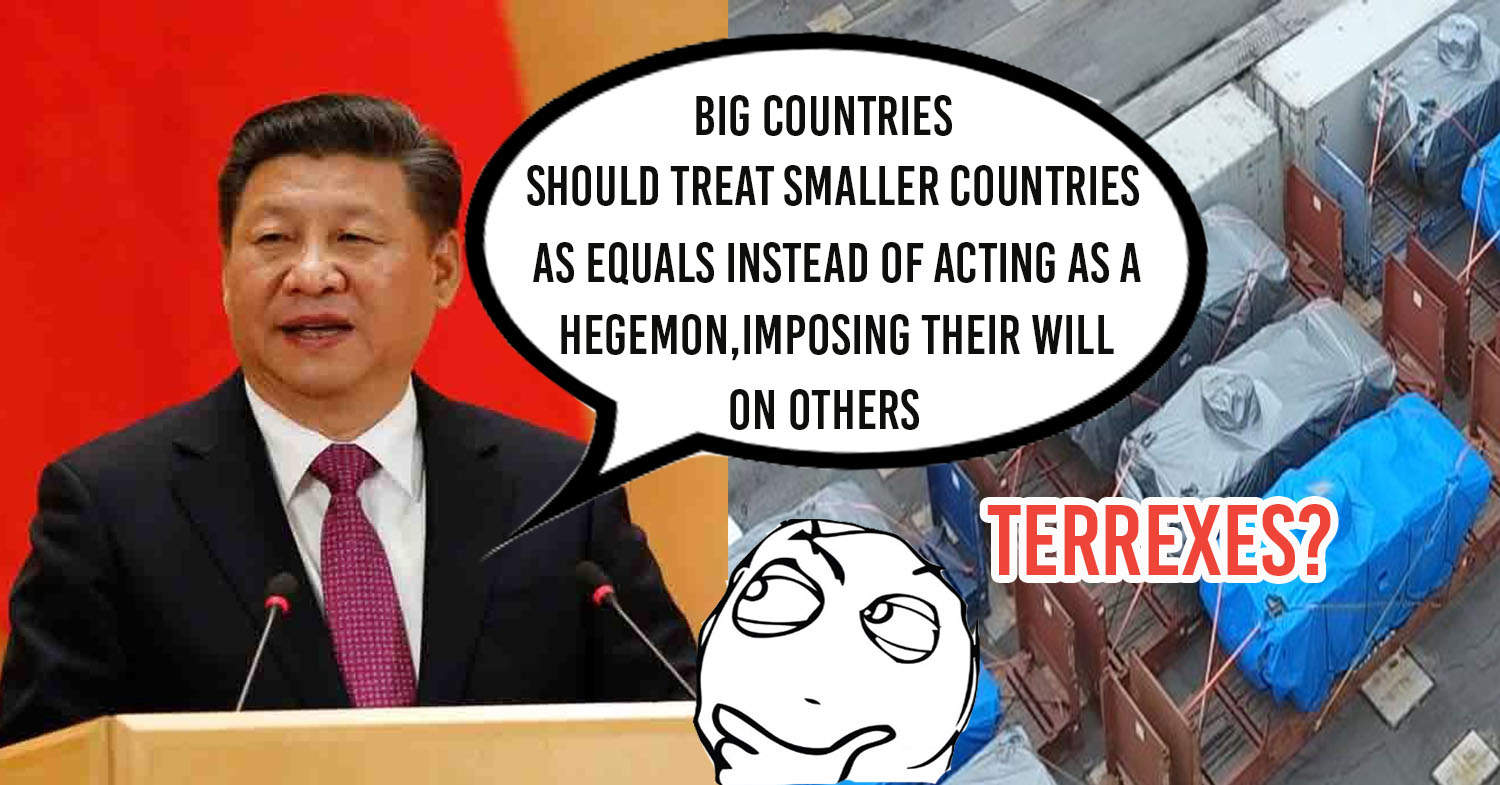 China’s President Xi Jinping is a very important man. He attends important meetings, like the World Economic Forum (WEF) in Davos, Switzerland, and makes important speeches, like the one he made on Wednesday (Jan 18) at the United Nations office in Geneva.

And when he says things, people will listen.

So it’s puzzling why his own countrymen don’t seem to hear him when he says things like: “Big countries should treat smaller countries as equals instead of acting as a hegemon, imposing their will on others.” Mr Xi was wrapping up a state visit to Switzerland from Jan 15 to 18, where he became the first Chinese President to attend the WEF and delivered that very meaningful keynote speech, reported Channel NewsAsia.

In the speech, he also warned against the lose-lose situation of employing trade protectionism, or self-isolation. Instead, he called for countries to unite, continuously hinting at China’s preference for multilateral cooperation, and the need for everyone to set their differences aside. Sounds great, right?

He then said that all-important sentence. In case you have forgotten, we will gladly repeat it here:

“Big countries should treat smaller countries as equals instead of acting as a hegemon, imposing their will on others.”

He then went on to say:

“No country should open the Pandora’s box by willfully waging wars or undermining the international rule of law.”

While we are heartened at China’s words, we can’t help but feel slightly confused by Mr Xi’s contradictory statements.

Indeed, big countries should not impose their will on smaller ones. Yet, China is still holding onto Singapore’s Terrex military vehicles. 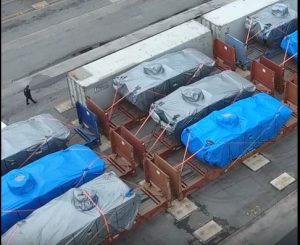 Singapore does understand the policy, and we do affirm it.

However, like his president has correctly said, big countries shouldn’t impose their will on others. What does he call confiscating our stuff, and asking us to recognise their policy before they return it?

“The essence of sovereign equality is that the sovereignty and dignity of all countries, whether big or small, strong or weak, rich or poor, must be respected, their internal affairs allow no interference and they have the right to independently choose their social system and development path.”

Can China allow Singapore, a small country, to choose its development path? For example, by developing our military capabilities by training with Taiwan?

Mr Xi, in the same speech, spoke of China’s aim to “build a circle of friends across the whole world”. 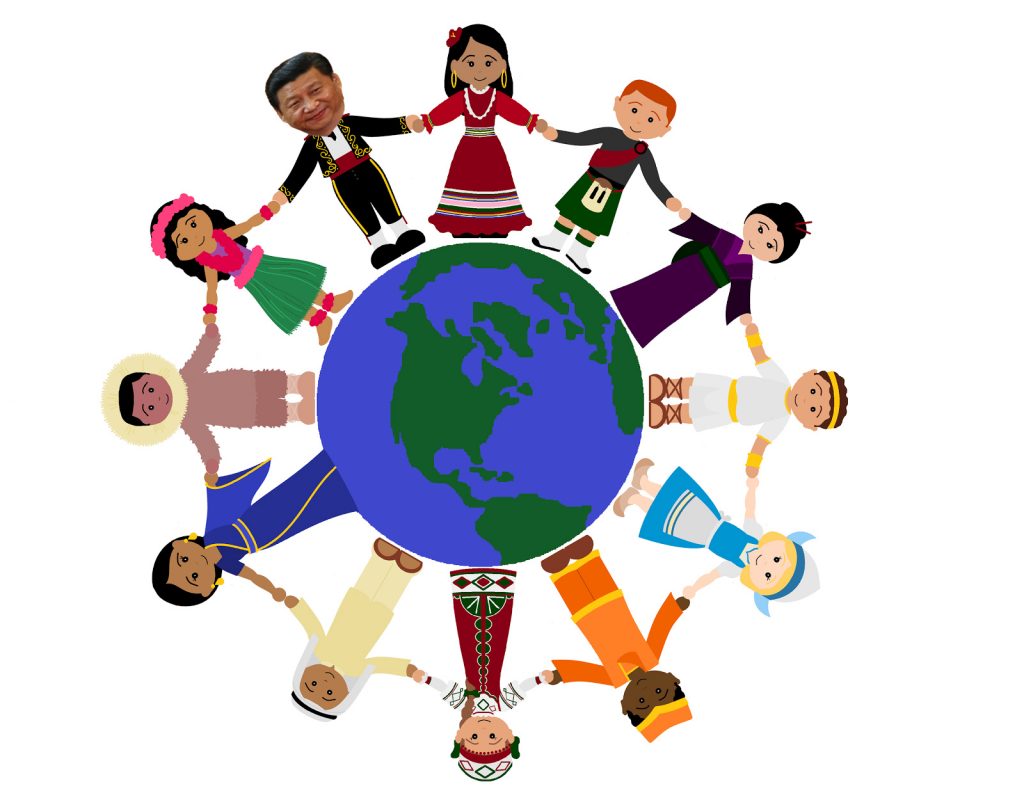 We think he would find that a bit difficult to do, given China’s territorial claims over almost the entire South China Sea, putting it at odds with Asean countries like the Phillippines, Vietnam, Malaysia and Brunei, who also claim parts of the sea.

How to build a circle of friends across the world when they are having territorial disputes with countries in their own backyard?

We have always had friendly relations with China. Prime Minister Lee Hsien Loong met Mr Xi at the Group of 20 summit in Hangzhou just last September. We hope China upholds its stance on being a global leader–as Mr Xi claimed in Geneva–and abide by international law, returning our Terrexes. 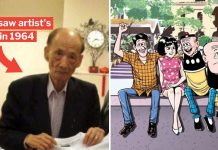 ‘Lao Fu Zi’ Comic Publisher Dies At 98, He Had A 56-Year Bond With The Well-Loved Series

Huge Pink Supermoon Will Emerge At 10.35am On 8 Apr, Hopefully Can See It From Our Homes