It’s not often that Singapore gets mentioned by a genius-billionaire--philanthropist like Elon Musk.

Except when it comes to the ongoing debate on electric cars in Singapore.

Having made an earlier attempt to help Tesla cars be readily available to Singaporeans, it seems the Tesla founder feels a tad discouraged.

At least, at the support he feels he’s getting from the Singapore government.

Thankfully, Razer CEO Min-Liang Tan has expressed his keenness to help, as he’s on the waiting list for a Tesla Model 3 himself.

A Tesla tweetstorm debate rages on

For the uninitiated, a Tesla Electric Vehicle (EV) is a sleek electric car that charges superfast, with the help of a Supercharger.

And Elon Musk has just announced that new Superchargers will be rolled out in these countries — with one glaring omission. 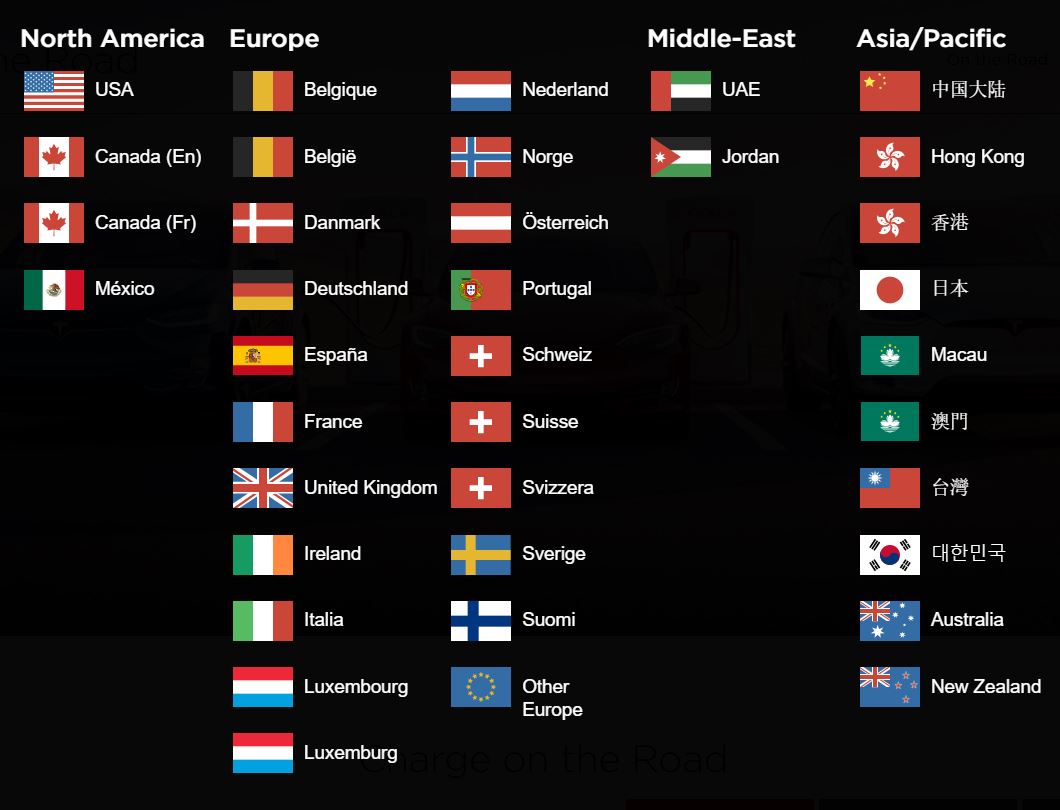 Yes, HK, Taiwan, Japan & South Korea are getting them
Source

To his surprise – and everyone else’s – this warranted a reply from the man himself.

Elon stated regrettably that his team had “tried” but the Singapore government was “not supportive of electric vehicles”.

The user explained that there were electric vehicles already, in the form of BlueSG.

Some agreed with Elon Musk that the Singapore government was “overthink(ing)” the issue.

As “in the same amount of time” we wanted to study the impact of electric vehicles, Tesla cars are now the best-selling brand in Hong Kong. 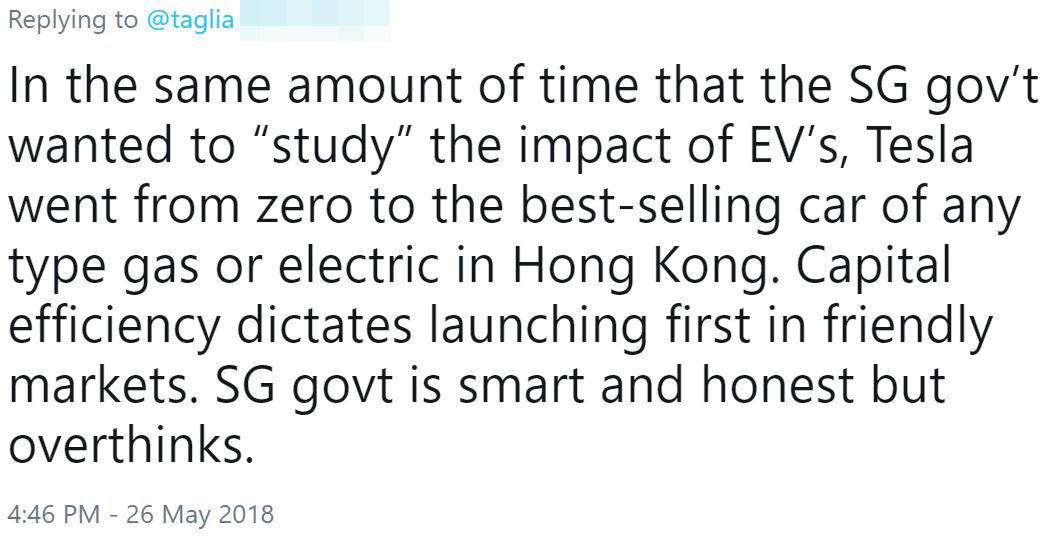 Others posted articles to prove that Singapore’s slowly warming up to the idea of more EVs gracing our roads. 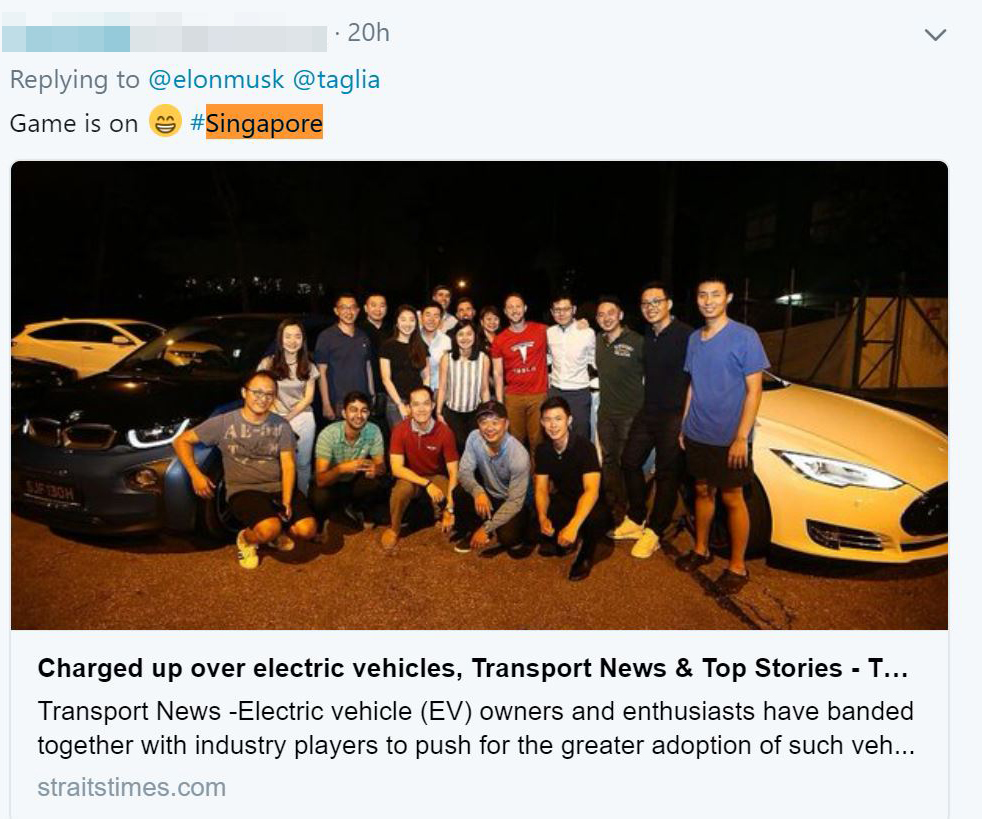 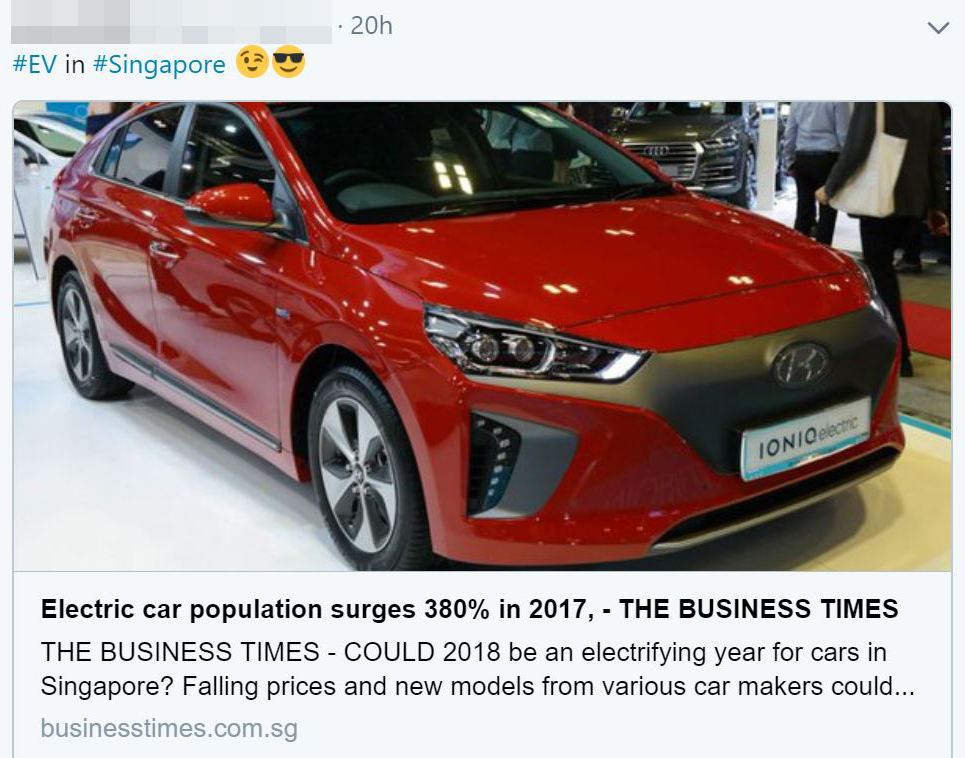 As well as pictures of Tesla-S models in Singapore, which are “awaiting” Tesla “Superchargers” and “Service Centers”. 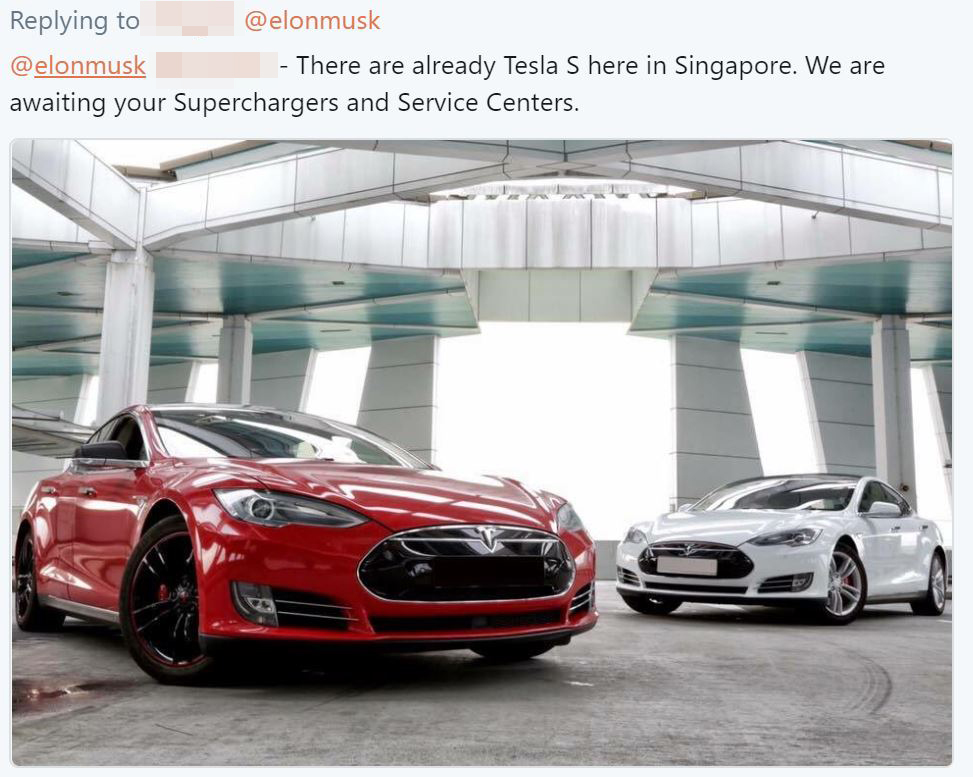 However, some netizens felt like the small number of EVs on the road, didn’t exactly qualify it as a “booming” industry.

A Tweet also brought into the debate, the question of cost.

Perhaps suggesting that the high price point may act as a deterrent to potential Singaporean EV-owners. 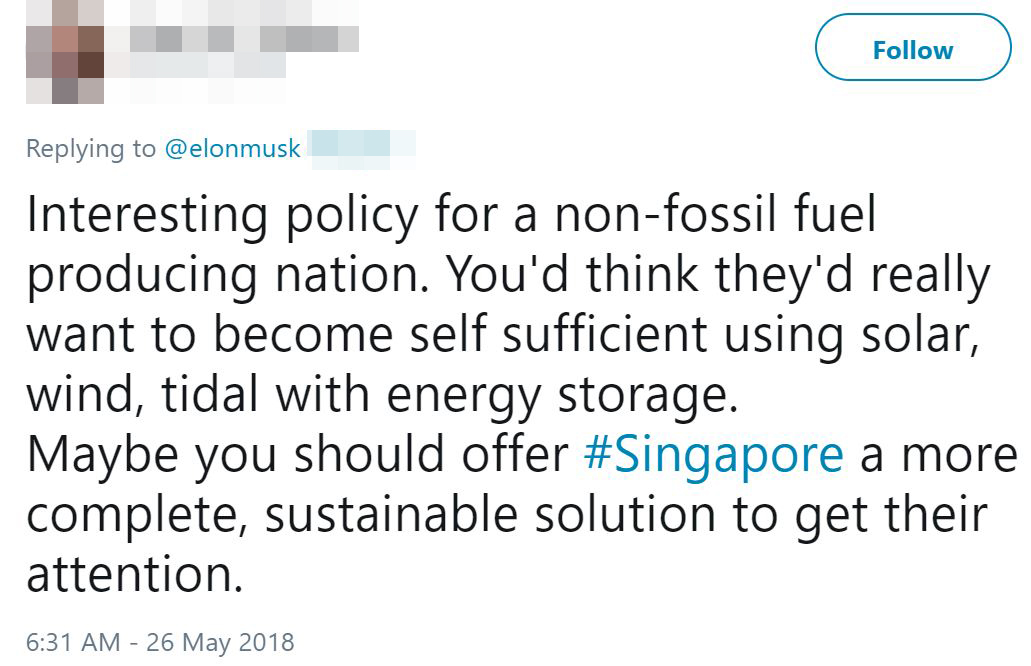 The tweet that summed up the whole debate talked about Singapore’s desire to be “self sufficient”, as we’re a “non-fossil fuel producing nation”.

He mused that Elon Musk could consider offering Singapore a more “complete, sustainable solution to get [our] attention”.

Ideally, this solution would involve a way to install the car charger docks around Singapore, without taking up too much space.

To Tesla or not to Tesla, that is the question

Besides getting round logistical issues, there’s also still an overwhelming preference for traditionally powered cars.

Perhaps, the reason for EVs not catching on here has a lot to do with our mindset as well.

Of course, the longer we bide our time, the faster the rest of the world moves ahead without us.

Our greatest fear will be to get left behind, simply because we missed our chance at becoming early-movers. 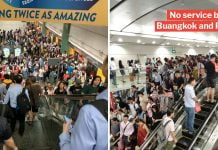 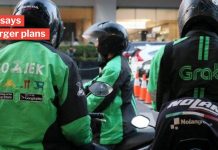