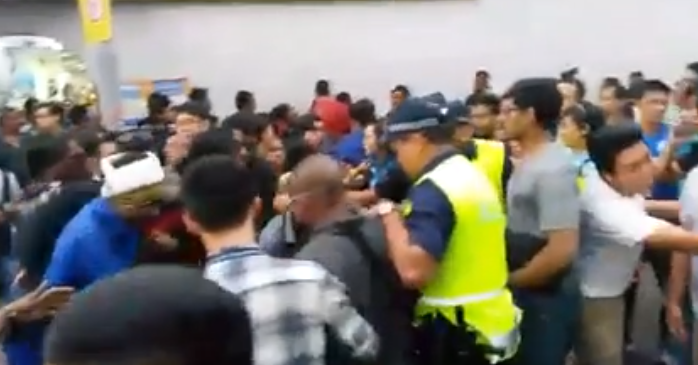 Thaipusam is a celebratory festival dedicated to Lord Muragan, the deity of youth, power, and virtue. However, the mood at this year’s celebration was anything but happy.

The problems began when organisers of the event requested that a group of participants stop playing the drums because doing so violated the conditions of the police permit. However, the devotees refused to cooperate and the police were hence called in. 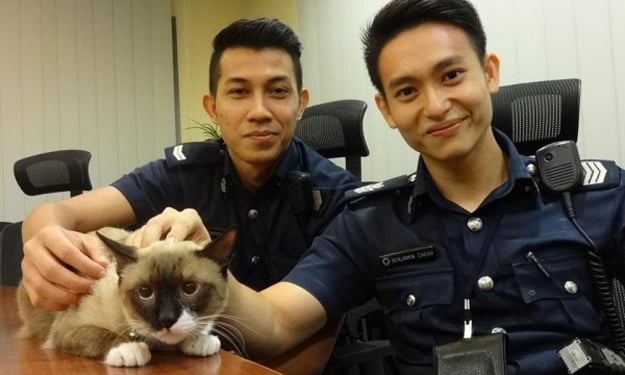 A 33-year old man then stepped forward from another group and confronted the policemen. He refused to heed warnings to calm down and was subsequently arrested for causing public disorder.

The arrest of the first man then led to two other men coming forward to prevent the arrest. One of them assaulted three other officers in the process.

All three men hurled vulgarities at the police officers. It is likely that alcohol played a part in their violent outbursts, as alcohol could be smelt on them.(Read on to find out if that was really true). A video posted on Facebook shows the altercation.

Are the guidelines unfair?

According to the guidelines published by the Hindu Endowments Board (HEB), noise levels of the Thaipusam are kept to a minimum.

Many netizens have flagged this as unfair. They question why lion dance troupes can bang drums and gong gongs freely during Chinese New Year, or why carols can be belted out during Christmas celebrations.

“Are the Chinese seemingly allowed more liberty and freedom in their own festivities as compared to the Indians?” That’s probably the raging question on our minds right now. 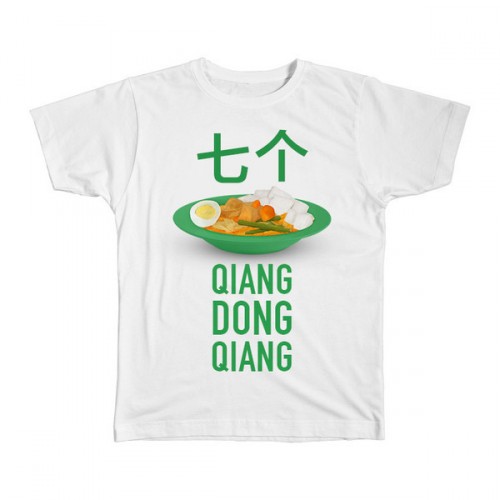 The only possible reason is that Thaipusam is a religious festival, whereas CNY and Malay weddings are not. But then that doesn’t explain why at Taoist funerals, traditional music instruments can be played loudly although Singapore law states that there shall be no “amplification of any noise”.

Netizens have come forward to accuse the police of being “rough” with the devotees. A woman who was trying to stop this alleged rough handling between the devotees and the police was even pushed to the ground by a female plain clothes officer. This can be seen in the above video at around the 20-second mark.

According to one particular witness, the men had not been drinking, contrary to what the police stated. He also asked why instead of making such unwarranted statements, the police should have simply conducted a breathalyser test to confirm their suspicions. 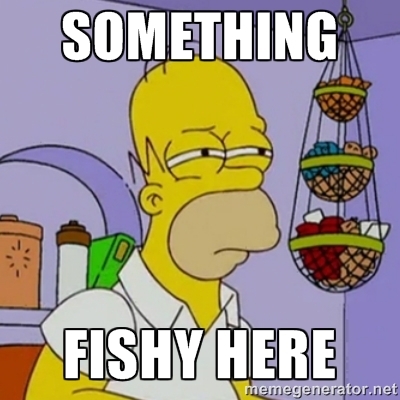 To many Hindus, the loud noises made by the instruments are synonymous with the whole idea of Thaipusam. To impose a ban on the noise would be akin to removing “the spirit of Thaipusam”.

There is also fear that the dampening of the lively Thaipusam atmosphere would lead to a gradual loss of interest from the people. Would people really still be interested if all that is left of Thaipusam is a silent, stale walk from one point to another, as compared to the lively and joyful procession that it used to be? 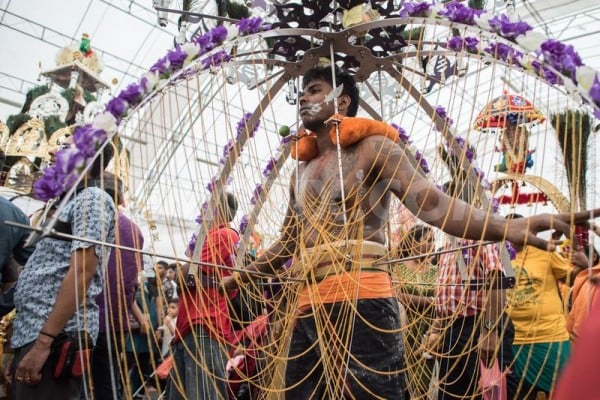