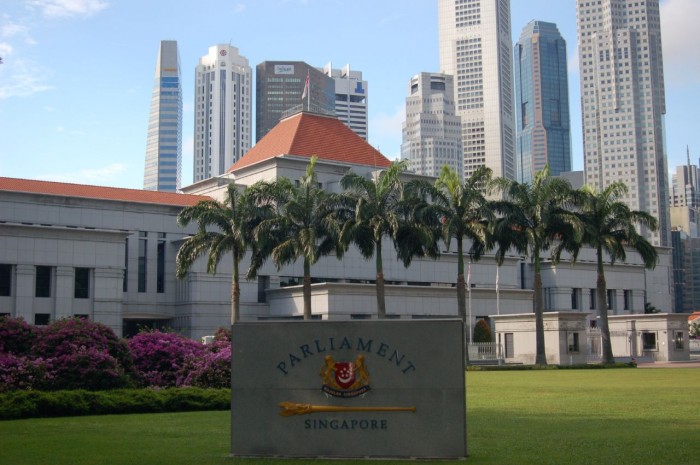 Who will be the next NCMP, and will there even be one?

On 15 Jan, the 13th Parliament of Singapore began their oath taking at 3.30pm. Altogether, 89 Members of Parliament (MP) and two Non-Contituency MP (NCMP) have been sworn in.

That means only two out of three NCMP seats were filled by WP’s Dennis Tan and Leon Perera.

However, today, Ms Lee’s seat remains empty as she had volunteered to give up her post and the WP had decided on Associate Professor Daniel Goh as her replacement.

Two NCMPs are part of the 21 new MP’s sworn into parliament. The other 19 MPs from the People’s Action Party (PAP) form the bulk of the newcomers.

Five of PAP’s newbie MPs are office holders. They are:

3. Chee Hong Tat, Minister of State for Health, and Communications and Information

As Ms Lee failed to take her post, any MP can file a motion to Parliament declaring that the seat is vacant. This seat would in turn be filled by the next qualified candidate.

However, according to a spokesperson of the elections department, by law, the post can be left empty.

That means, the House can decide not to give Daniel Goh the NCMP seat.

A spokesperson from ELD said:

The Attorney General is of the view that if any NCMP declared to be elected under Section 52 of the Parliamentary Elections Act fails to take and subscribe before Parliament the Oath of Allegiance under Article 61 of the Constitution at the first or second sitting of Parliament during its first session after the General Election, then Parliament may at its discretion declare that seat vacant. Parliament is not thereafter obliged to declare that seat be filled by the next succeeding candidate.

Looks like the motion to fill in the vacant NCMP seat shares similar characteristics to the internet explorer.

This is because only after the oath taking can MP’s file a motion to begin discussion within the House  to elect Daniel Goh.

The motion can only be discussed at earliest, 7 days after the swearing in — and it has been 4 months since the WP elected Daniel Goh.

Featured image via Wikimedia
With reference to The Straits Times, Channel NewsAsia