Must Share News – Independent News For Singaporeans
Home Viral Facebook A Brief Look At The Career Of: The Sam Willows Singapore local band, The Sam Willows, was listed on Spotify’s Top 25 artistes under 25

Who says local musicians can’t make it through the industry?

Recently, the foursome was listed as one of Singapore’s top 25 artistes under 25 by Spotify. The list was dominated by other big acts like Demi Lovato, Taylor Swift, and Ed Sheeran top the list. The list was calculated by the company’s most streamed artist. 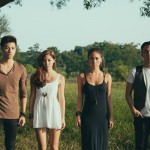 MustShareNews presents to you their past achievements, before making it on the Spotify’s list.

The Sam Willows was originally formed in mid-2012, and released their Extended Play (EP) later on October 2012. They gained over 15,000 subscribers and over 500,000 views on their YouTube page. As a result, they were invited to MediaCorp to perform live on Channel 5 countdown show ‘Celebrate 2013’. 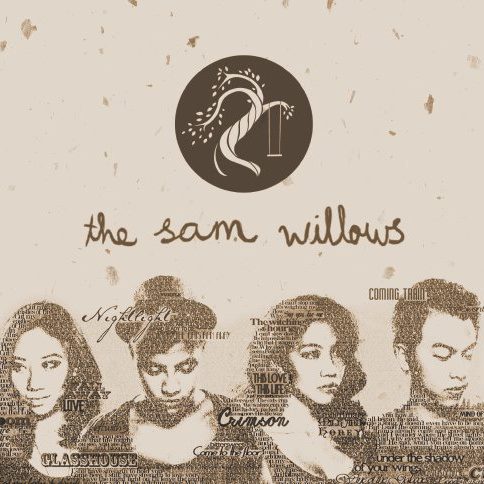 In 2013, The Sam Willows played on 6 different international music festivals in 8 months.

The band also performed along side K-Pop favourites 2NE1 and Girls Generation on the big stage of StylexStyle Asia Style Collection.

They also performed at Under The Stars, The YouTube Sensations, and the F1 Singapore Night Race concert. In August 2013, the music act released their music video for their single “Glasshouse (Lillywhite edition)”.

The Sam Willows toured in Malaysia, Kuala Lumpur, where they played at the Damansara Performance Arts Cente and The Bee Publika.

They were part of the Georgetown Festival in Penang, and were in the wildcard round for the final nominee spot for MTV EMAs Best South East Asia Act. Also, they performed at IGNITE! Music Festival in Singapore.

With their fame on the rise, The Sam Willows gained many opportunities to perform in 2015 on the national stage. They performed on South East Asian (SEA) Games Singapore closing ceremony as one of the opening acts.

They also performed their rendition of Home during the National Day Parade.

The Sam Willows showed that with their sheer determination and creativity, local music acts are able to make through the industry. They proved local talents can be recognised here in Singapore by making on the list of top 25 musicians under 25-years-old on Spotify.

Meanwhile, here is their latest music video for all of you to enjoy.

Featured Image via Facebook
With reference from Wikipedia, AsiaOne, The Sam Willows