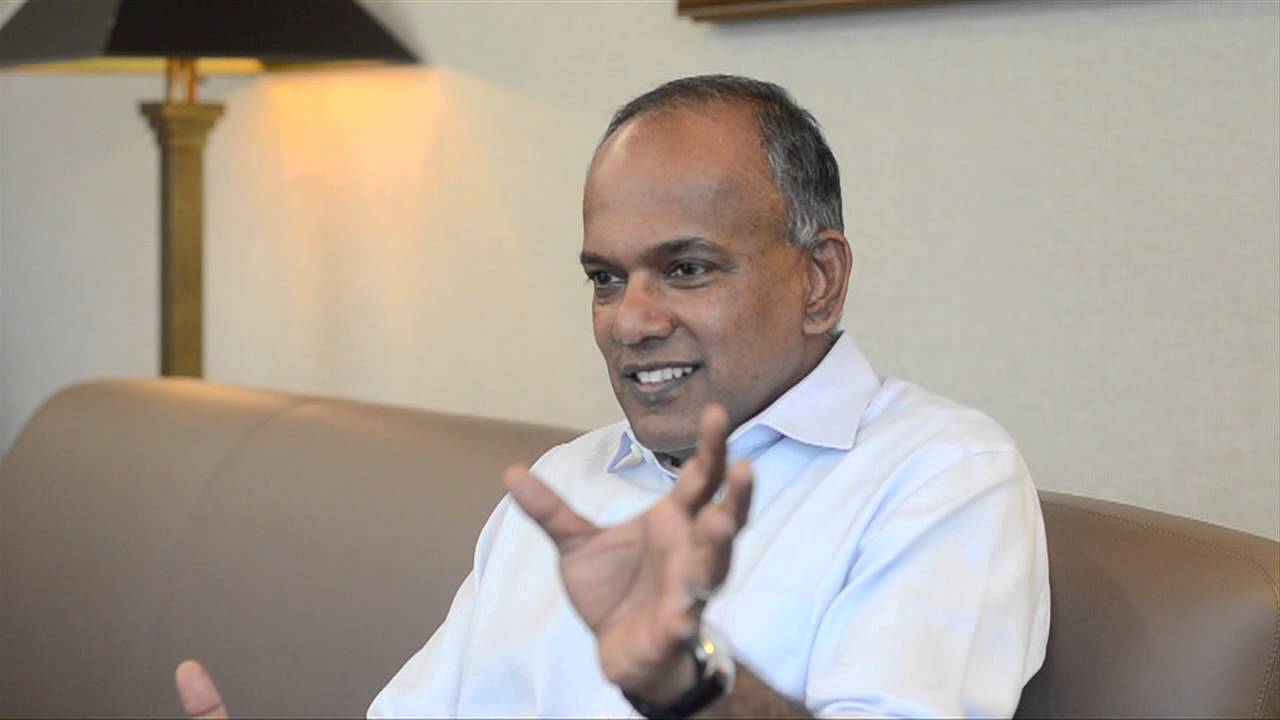 Apart from the fact that he’s the Law Minister, that is

Not much is known about our Law Minister K. Shanmugam, except for the fact that he rarely cracks a smile. In an effort to encourage lifelong learning, we have compiled 11 fast facts about him that you probably never knew about.

Ask anyone on the street what the K in K. Shanmugam’s name stands for and we bet more than 90% won’t know the answer. Nope, it’s not Kilowatt, Kourtney, Khloe, Kendall or Kristal.

I think we’re better off with just K. Shanmugam.

Our dear Minister Shanmugam is a lawyer bearing a degree from National University of Singapore (NUS). After completing his legal studies, he became one of the youngest lawyers ever to be admitted to the Bar at the age of 38.

This honour is shared with Alvin Yeo, senior partner at WongPartnership and Director at Valencia Football Club. 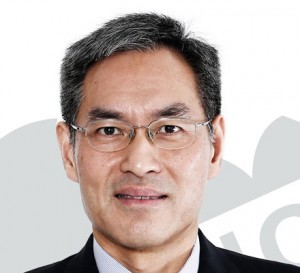 We did some research and found out that Yeo’s birthday falls on 28 March 1962. Since Mr. Yeo was appointed a Senior Counsel in January 2000, he was hence 38 as well, the same age as Minister Shanmugam.

“Behind every successful man is a woman.”

The woman in Shanmugam’s life is Dr. Seetha Shanmugam, educated at Berkeley and a trained clinical psychologist. And she’s not a foreign talent, in case any of you were wondering. 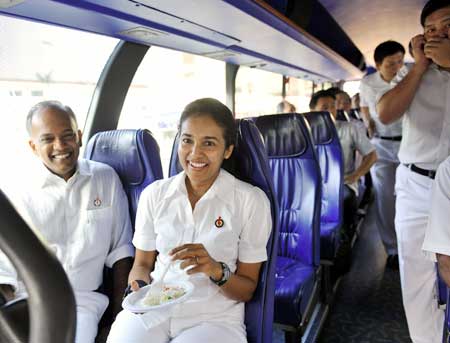 Shanmugam also likes to go paktor with his wife.

This statement was made with reference to to his championing of animal rights causes.

5. He is an animal lover

The Minister has three dogs. According to him, the way we treat animals is a good representation of who we are as people. Also, do animals have rights? 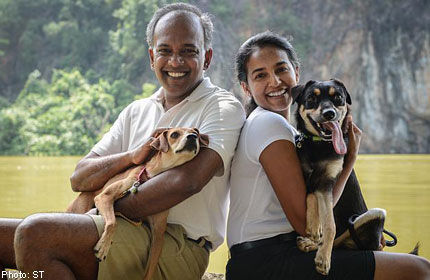 According to his very pretty and capable wife, Shanmugam is “shy and introverted”. Hmmm.

Check out the Law Minister in an exchange with Workers’ Party’s Sylvia Lim, and draw your own conclusions.