When Singapore’s greatest footballer says he wants to retire in a city known for its disdain for loud noises at the ferry terminal, something is probably really wrong with us. Next thing we know, David Beckham’s moving out of England, and relocating to the US instead. Oh wait…

“Honey, look! There’s our good taste flying out the window!” Sure, COE might have closed lower in the recent bidding exercise but we still have to pay astronomical amounts just to have the right to rent a car in Singapore for 10 years.

At least some of us have it easy. 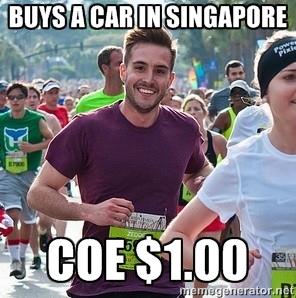 MediaCorp Channel 8’s viewing reach fell 3 per cent last year to 57 per cent this year. But even with the slide in ratings, the Mandarin channel is still the most highly watched TV channel in free-to-air TV. 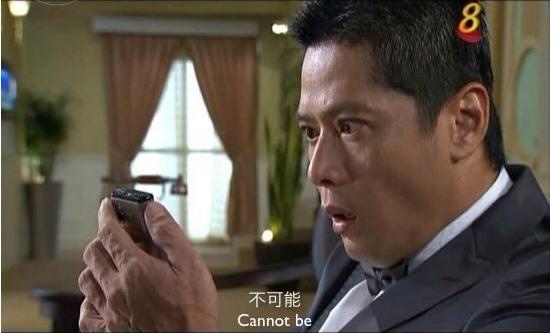 Oh but it can be, Li Nanxing. Some of Channel 8’s recent programming may resonate, but there will be none like The Unbeatables and its awesome theme song.

Don’t you dare mention The Unbeatables III though.

7. The good food in Singapore 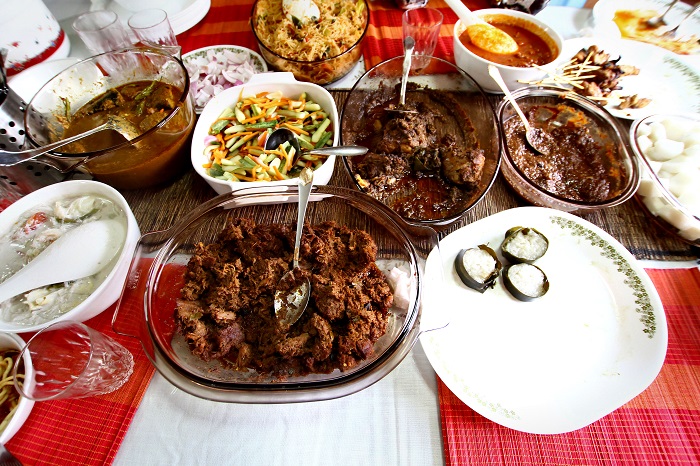 To have such amazing choices is both a bane and boon. On one hand, we can be assured that wherever we are on the island at 3am, there’s always some food outlet open just 10 minutes away (except for the unlucky ones who stay in Pulau NTU, of course). On the other hand, all this readily available food is making all of us fat and unhealthy. Just ask the Malays.

Which is pretty surprising because we all know that former high-ranking officers in the SAF make fantastic CEOs. Just ask Desmond Kuek and SMRT.

For something that is supposed to happen every 50 years, it sure keeps popping. Up. Again. And. Again. Especially when they bring a former Miss Singapore away to Australia. 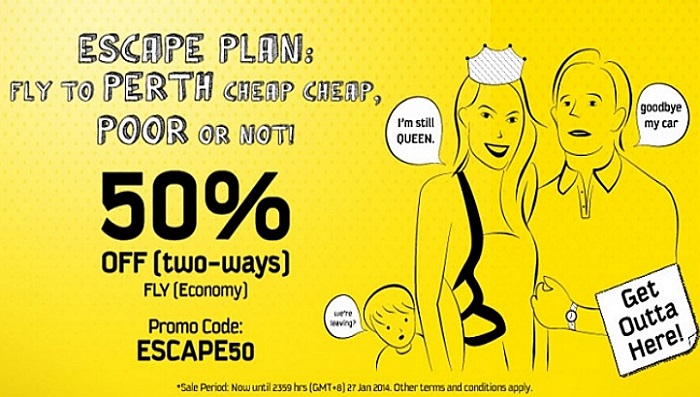 It’s not really all that bad

In all honesty, we haven’t actually gone into the really serious things, but that is for another day perhaps. In the meantime, leave a comment on what you think we missed out on!

Featured Image via The Independent SG 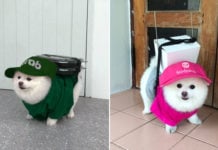