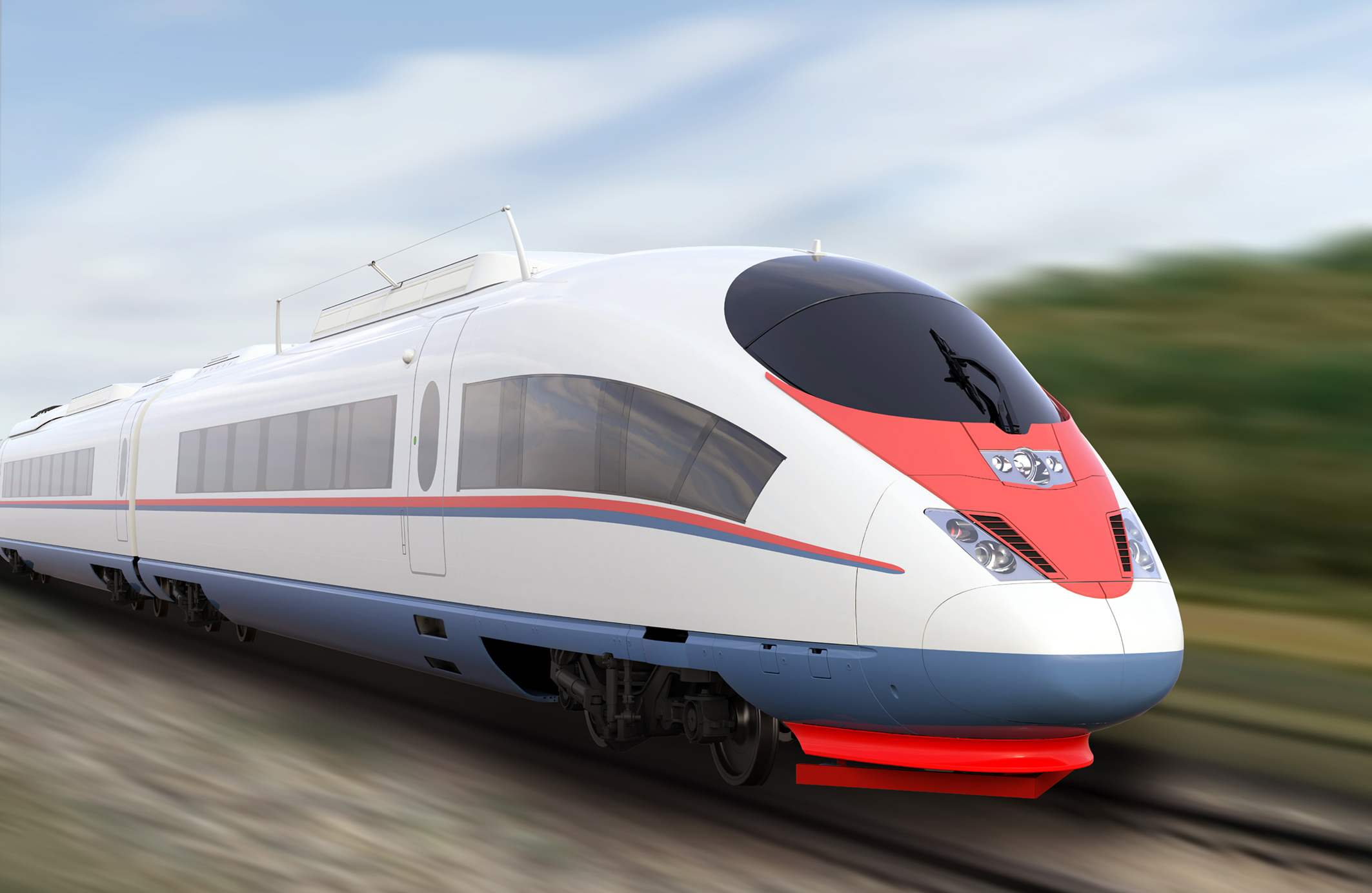 What if you could decide how you travel on the HSR?

If you don’t already know, a Singapore-KL High Speed Rail (HSR) is set to become a reality in the near future. 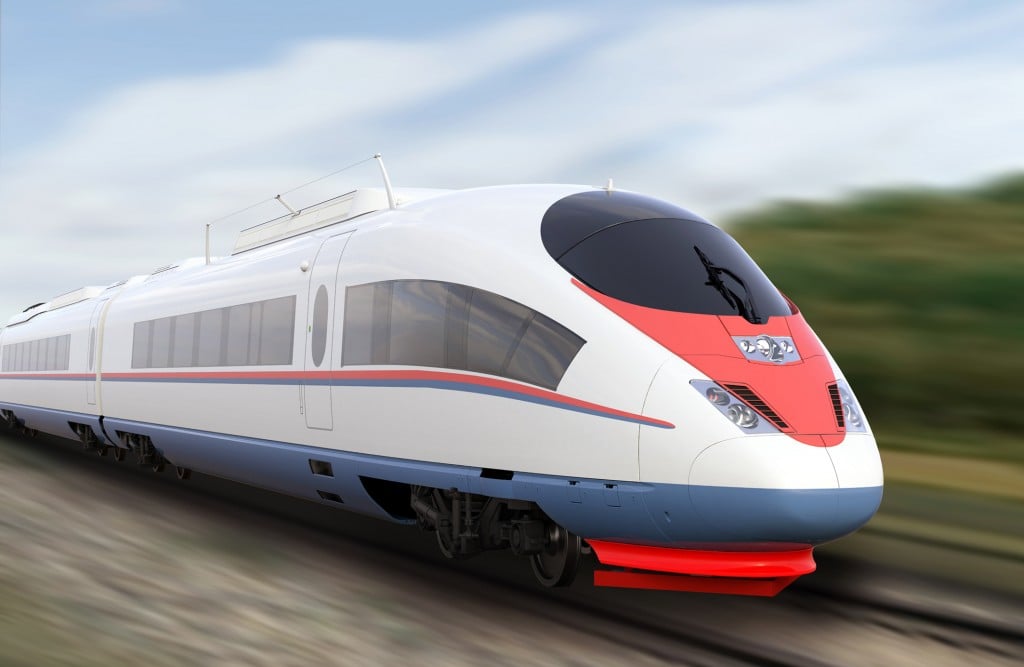 And if you haven’t got the rundown about what to expect, some quick facts are:

While these details have been established, others have not yet been revealed.

So, to contribute to the blossoming of the project, here’s a wishlist of things we want on our HSR: 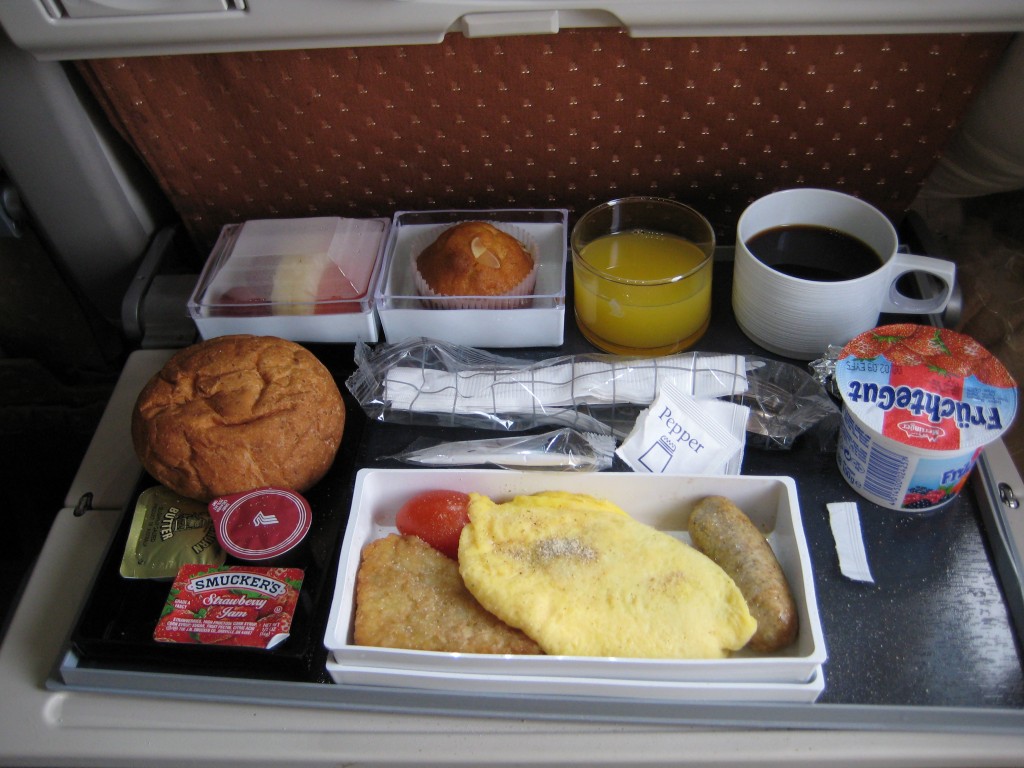 Whether your favourite local dish is a Singapore Airline meal (which is one of the best things life has to offer) or the humble plate of Chicken Rice, which Singaporean won’t pay for similar meals on wheels?

Of course you’ll pay extra for stewardesses in Kebayas and stewards in suits serving train food. 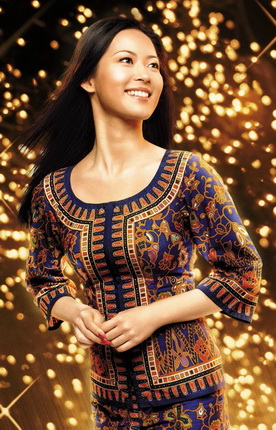 3. Train tickets that are also JEM, Westgate, and JCube vouchers 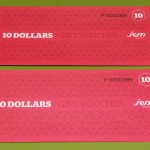 Imagine how delightful it would be if your ticket was conveniently disguised as a shopping voucher. The train announcer can go: “next station: 10 dollars off that bag you’ve always wanted”. 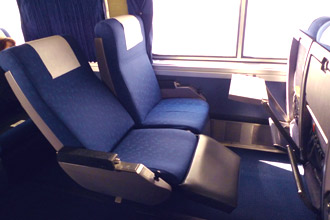 There’s one thing worse than pushy aunties at the MRT, and that’s when you’re taking a nap on your reclined seat and SOMEONE. KICKS. IT. Since there’s already a space shortage on land, we don’t need it on rail please. Please?

5. A smaller gap between the platform and train 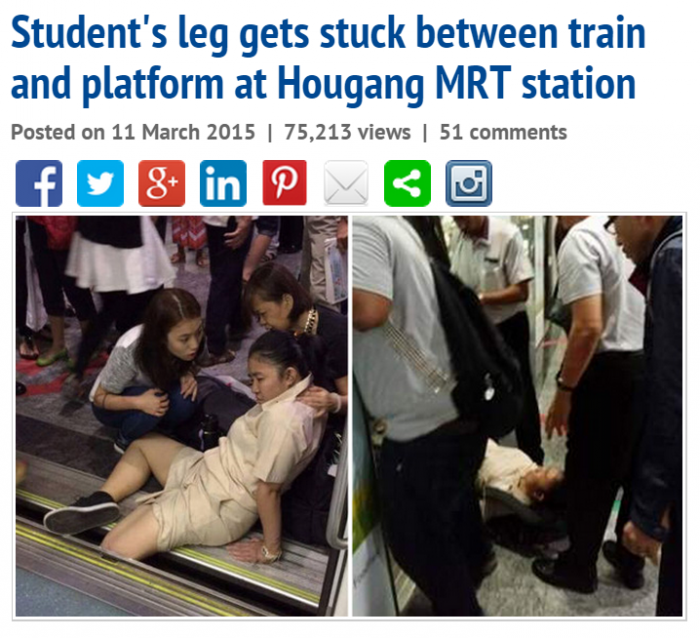 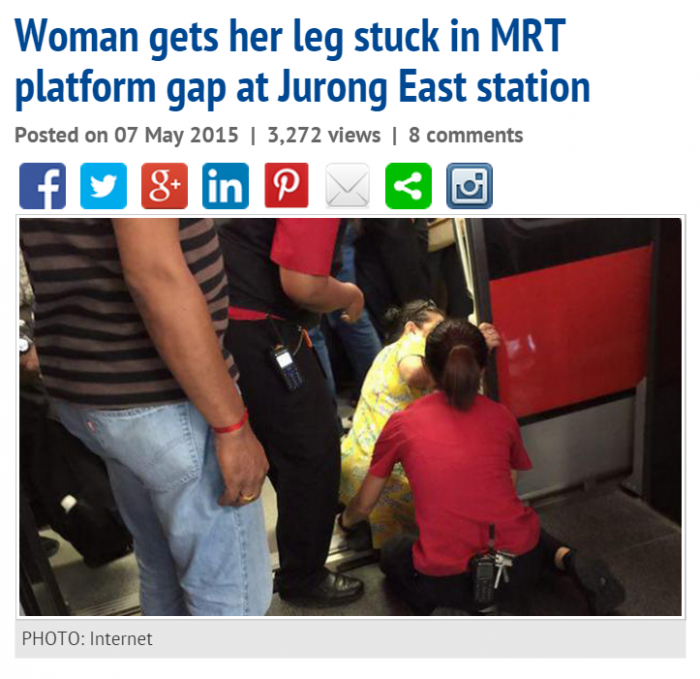 It’ll be pretty unfortunate to see the words “leg gets stuck” and “Jurong East HSR terminal” together in a headline.

6. Being able to pay for rides with the Hello Kitty EZ-Charm 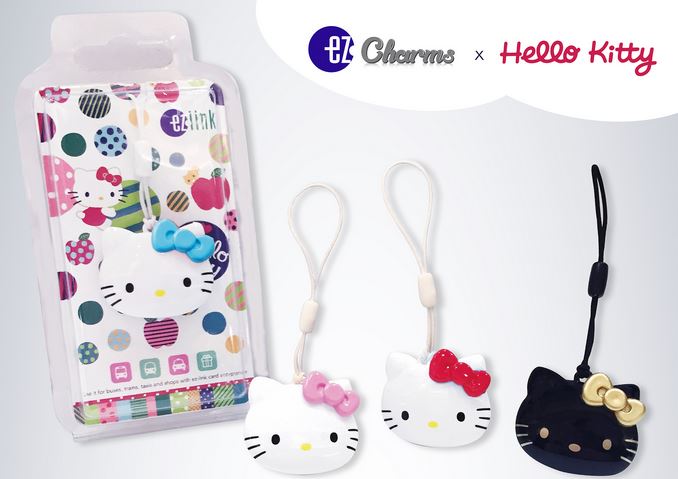 Hello Kitty can pay for bus, taxi and MRT fares, and shopping and dining bills. But what we need is the Hello Kitty EZ-Charm 2015 to reincarnate 10-15 years later and pay for HSR fares.

7. Hire this girl to be the train announcer

This is an old video, but she did say she wants to be hired. By the time the HSR is up, she’ll be PERFECT for the job.

Some residents of Jurong East think it’ll be problematic to built the terminus there considering the many existing developments.

“A lot of trees have been cut down and there is a definite increase in temperature,” said housewife, Mrs Zan Logan, 47. 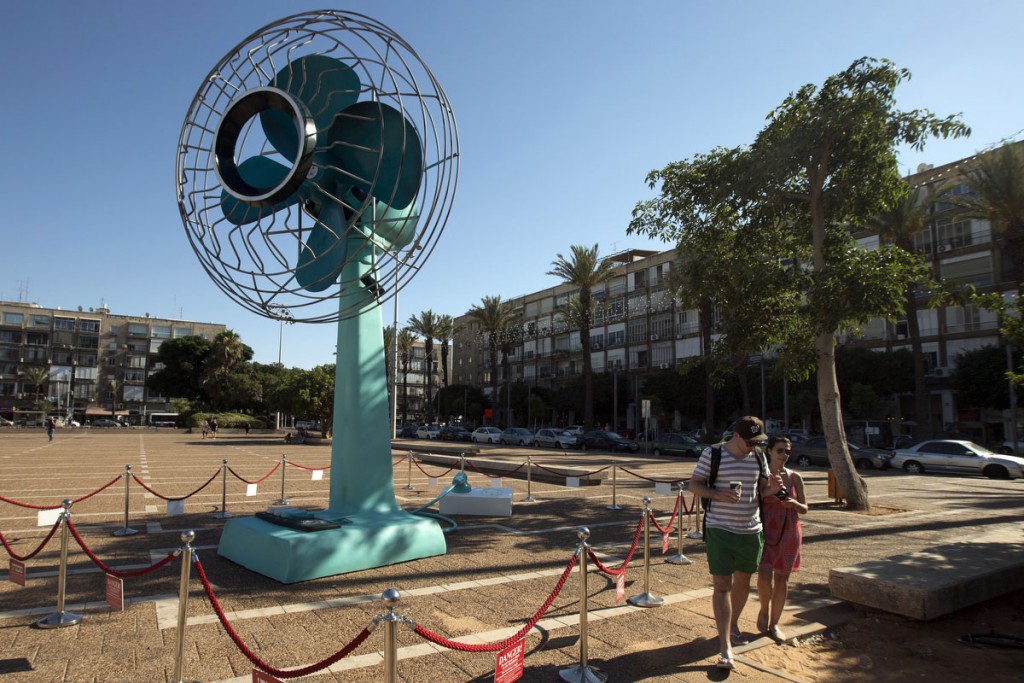 It’ll be pretty sick if the G builds a giant air-conditioner on the OUTSIDE of trains to cool the stuffy Jurong East air.

The HSR company should have words like ‘anti-delay’ in their motto. Plenty of Malaysian and Singaporean business men will be hogging the trains, and they wouldn’t be happy being late.

For now, we shall wait patiently for Santa Lee (Hsien Loong) to put us on his nice list. Hohohohoho!

GE2020 Sample Counts Results Are Out, PAP Lead In 14 Areas