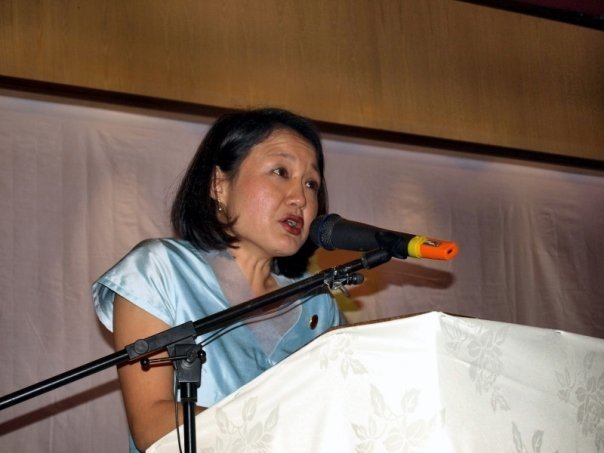 The 2015 Committee of Supply (COS) debate took place from 5-13 March. The COS debate usually occurs after the Finance Minister outlines the Budget for the year, and lasts for seven or more days.

Without having to read through all the speeches on the Workers’ Party website, here is the complete collation of the more interesting topics Low Thia Khiang and his fellow cadres came up with.

1. On Malays in the SAF – Muhamad Faisal bin Abdul Manap 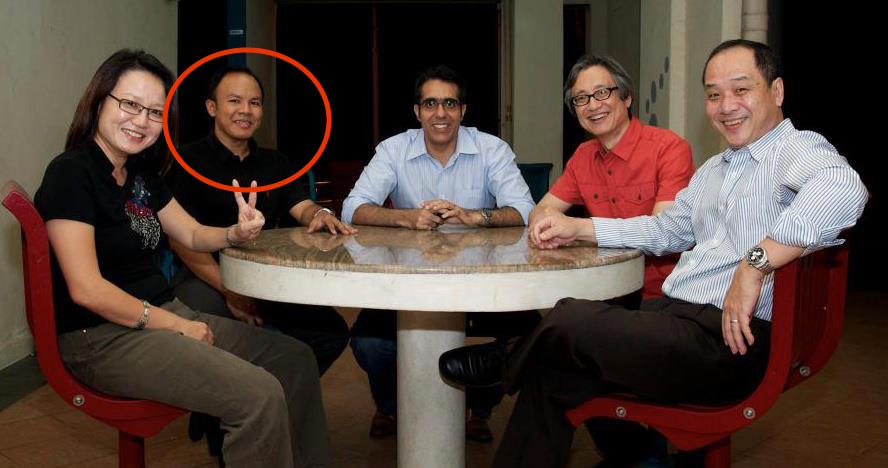 Malays in Singapore were unable to serve onboard Navy ships due to the absence of halal-certified kitchens. Faisal urged the Defence Minister to make all Navy ship kitchens halal-certified such that SAF becomes an “inclusive and open organisation”.

Faisal also wanted clarification with regards to a comment made by Ng Eng Hen, that those in sensitive positions in the SAF could be “blackmailed”. 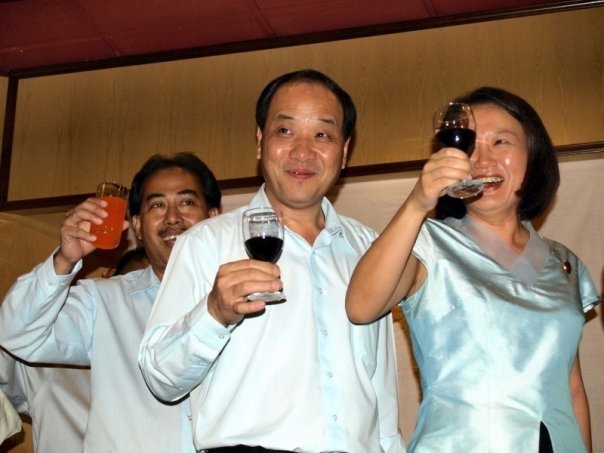 The SAF Volunteer Corps is a uniformed volunteer scheme for citizens. Low questioned whether the safety and integrity of the SAF would be compromised with the inclusion of these volunteers. Their reduced BMT times may also cause our NSmen to wonder why they have to go through longer trainings just to perform the same duty. Low felt that in-camp treatment of the volunteer and our regular NSmen would need to tally with their levels of experience, in order to prevent the breeding of resentment.

Find out more about the SAFVC here. 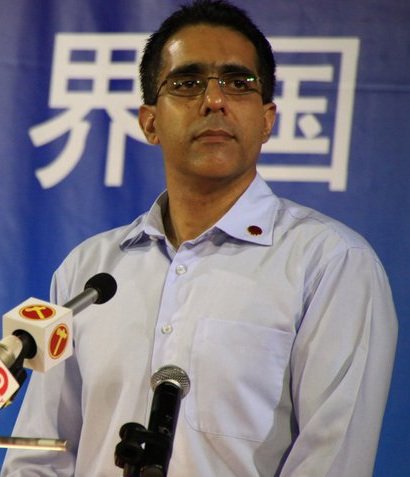 MINDEF sent a team down to facilitate planning and coordination in the war against ISIS. Singh asked if MINDEF had plans to further help in this war, especially in niche areas such as religious rehabilitation. Png called on a complete removal of Medisave limits to the elderly aged 75 and above. Why should they “borrow from the future generation to pay for the current generation”, even when they still have money in their own accounts? The usage of their children’s Medisave should be done only when the elderly has used up all of his or her savings.

It is important that Singaporeans be able to access old documents such that more research and public awareness may be achieved. Low called for relaxation of current rules such that documents more than 25 years old are automatically declassified, whilst access to top secret papers will still be subject to approval by the Minister.

Given the increase in molestation cases reported over the years, Low doubts the effectiveness of current measures. He suggests placing prominent signs on the floors and doors of MRT cabins and also, to designate certain cabins for women only. Low feels that this will give female commuters who had had previous bad experiences ease of mind.

MustShareNews note: When we have to forcefully segregate women from men, one inevitably wonders if this is a sign that our society is regressing. 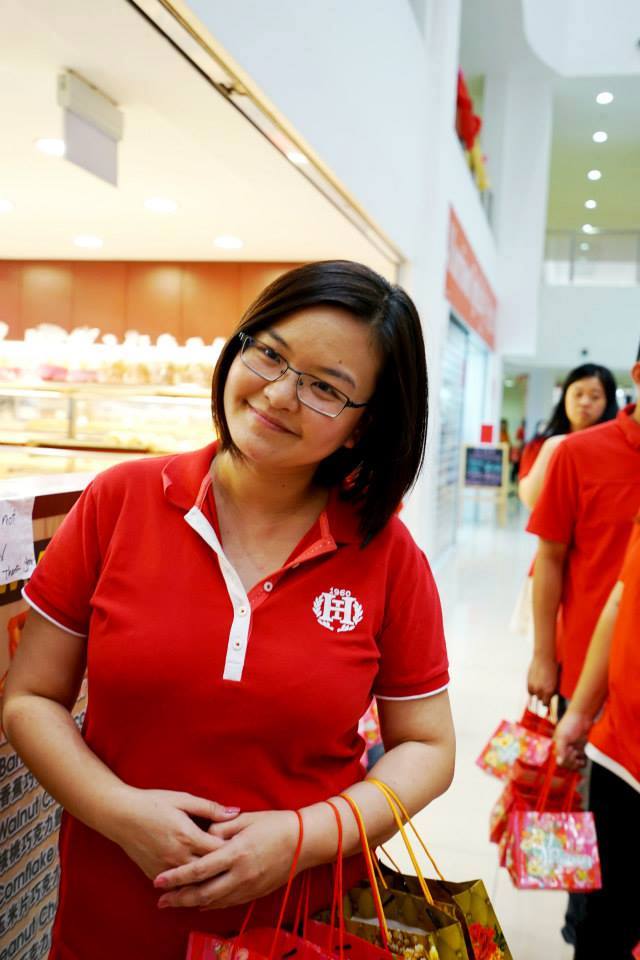 Single parents are in many ways, shortchanged. Those below the age of 35 are unable to qualify as a ‘family’ and are also ineligible for any housing subsidies. They do not qualify for the Baby Bonus Scheme and Child Development Account support. Single mothers are entitled to only eight weeks of paid maternity leave, whereas their married counterparts enjoy 16 weeks. Single fathers do not enjoy paternity leave at all, compared to one week for their married counterparts.

Lee believes that single parents are still very much parents in their own right, because their responsibilities are the same. Lee says that granting equal status to single parents is not about encouraging their existence, but to ensure “better and fair support”.

“Sir, I find it ridiculous that we are even discussing this.”

Lee Li Lian – How to deal with pigeon nuisance