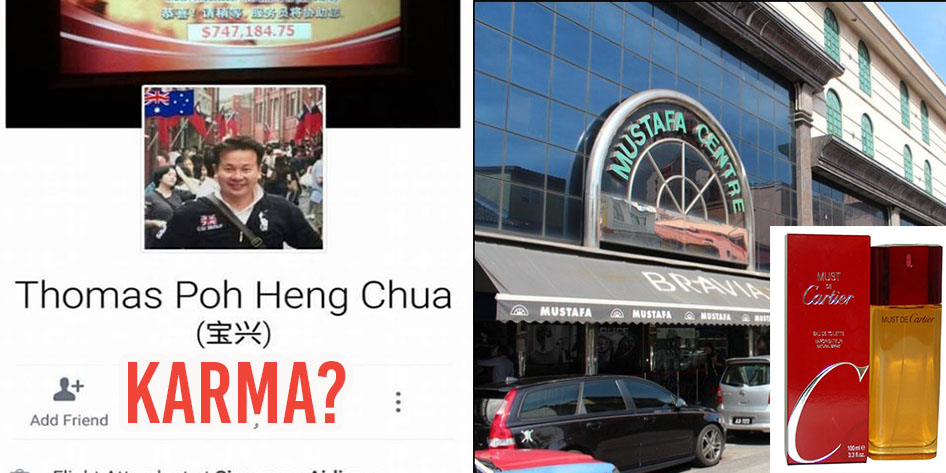 Hated Netizen Thomas Chua Gets Caught By The Law… For Shoplifting

It’s an age-old saying that “what goes around comes around”, and Thomas Chua Poh Heng certainly got that message sent to him after his encounter with karmic justice yesterday.

While it may not be illegal to be a prick and be completely insensitive to the death of a traffic police officer, it certainly is not permissible to steal perfume.

The 38-year-old got caught on Sunday (June 4) for the alleged theft of a 100ml bottle of Must de Cartier perfume from Mustafa Centre, reported The Straits Times. 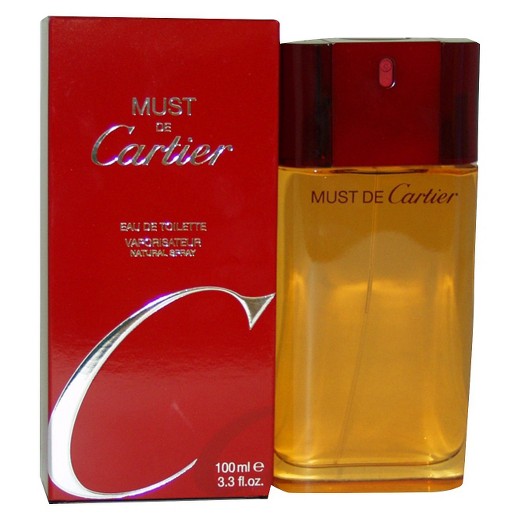 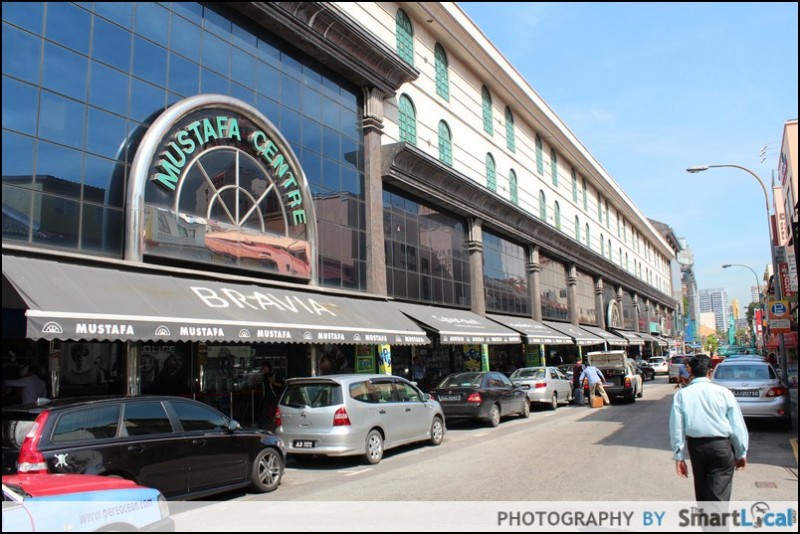 Chua, who was described as a part-time delivery man, stole the $98 bottle to add on to his tally of 3 other police cases involving him, dating back as far as January this year.

However, unlike past cases, he was swiftly charged for this incident on Monday (June 5).

Chua first gained public disapproval after he scoffed at the death of Staff Sergeant Nadzrie, a traffic police officer who was killed in the line of duty last week (June 1).

In his Facebook posts, he gloated over the officer’s death, showing no consideration for the deceased’s loved ones at all. The posts caught the attention of many people, most prominently Minister for Law and Home Affairs K. Shanmugam, who called Chua “sick in the head”.

If this debacle is proof of anything, it is that life has a funny way of serving payback.

Argubly the most hated man in Singapore at this point of time is in the company of the people whom he seems to hate: The police.