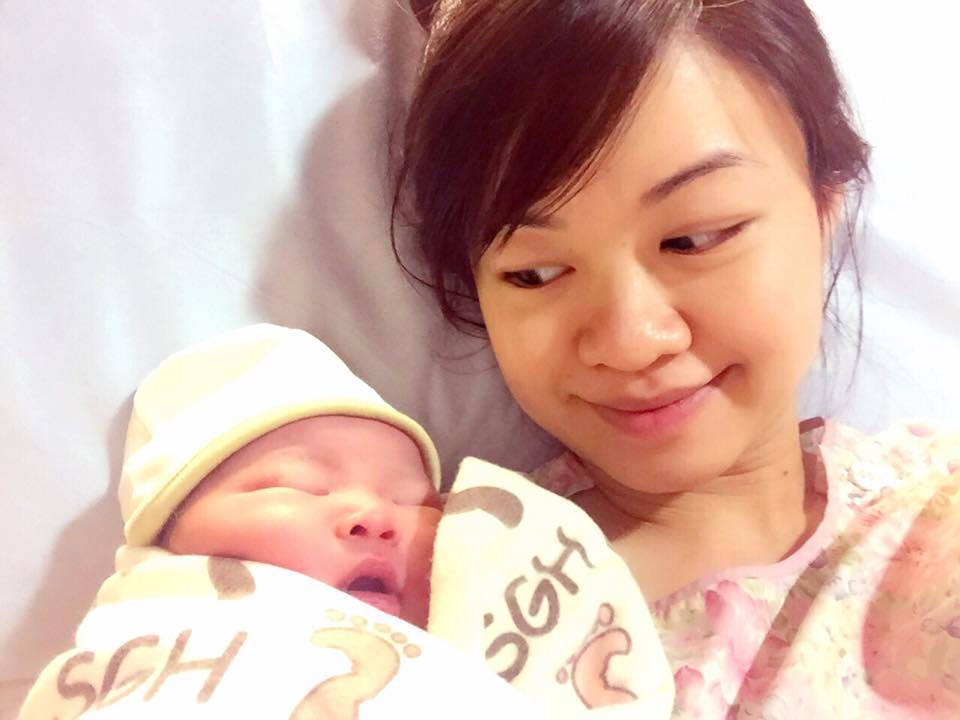 This morning (5 Aug), first-time mum Tin Pei Ling took to Facebook to announce the birth of her baby boy.

The 31-year-old MP for Marine Parade GRC is married to Ng How Yue, Permanent Secretary at the Ministry of Law.

NTUC Secretary-General Chan Chun Sing also congratulated Tin on Facebook, along with a picture of the mother and son. 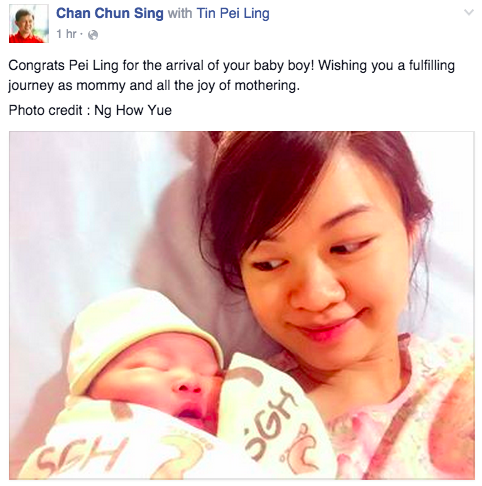 Just last week (26 July), the heavily pregnant Tin was spotted on a walkabout in her MacPherson ward along with Minister for Social and Family Development Tan Chuan-Jin. 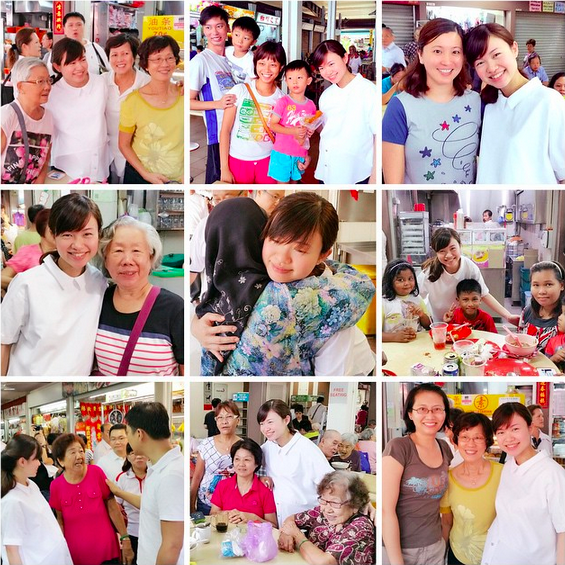 In February, Tin announced her pregnancy and said she would continue with her constituency work and Parliamentary duties for as long as she is able to.

We salute her dedication and congrats to the first-time parents!