EDIT: Tan Kin Lian has since apologised for his Facebook post with a status update. But he’s still not backing down to those “dogs”.

To my local Indian friends who feel offended about my posting on the SMRT bus 857, I extend my sincere apologies.

I was actually surprised to see the entire bus full of one nationality. This was the first time that I encountered this situation.

I intended my post to be a humor but it was badly taken by some quarters. Sorry, if it was in bad taste. I do not mean any disrespect to that nationality.

AFTER NOTE:
My apology is extended to “local Indian friends who feel offended”. It is not extended to IB dogs, racists, rude people and foreigners (who think they now own Singapore).

This past Sunday (1 February), former Presidential hopeful Tan Kin Lian proved that basically anyone can run for presidency in Singapore. 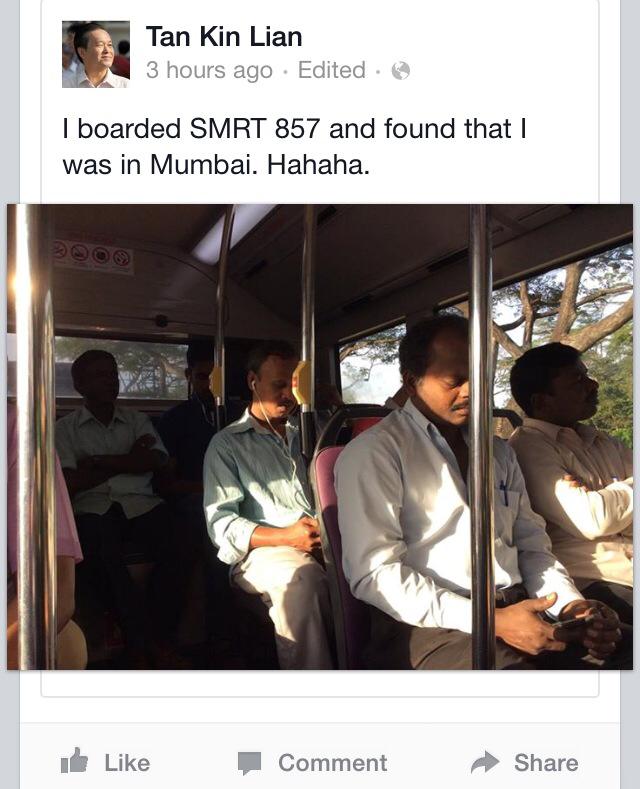 Turns out he thought he was in Mumbai because the bus he was on was ferrying some foreign workers. Because SMRT buses are actually teleportation devices.

Thankfully, TKL had some sense to delete his post.

With this post in mind, we check out the 6 other times TKL lost it after losing his $48,000 Presidential Election deposit.

1. He predicts 4D numbers for you.

2. He thinks satire is fact. 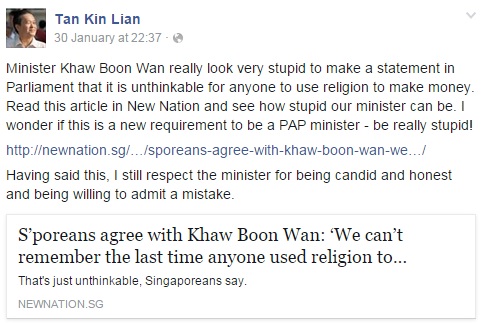 Amateur mistake. We expect someone who wanted to be president to be more well-informed with his news sources.

Newnation.sg is not a legit source. It’s slogan is “50% real news”.

3. His jokes aren’t even funny. 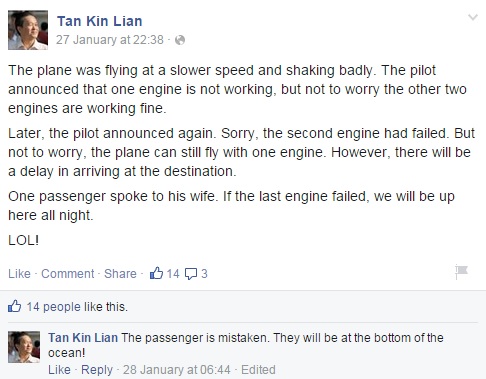 TKL must be really popular at parties. He’s also probably the only guy in the world who feels a need to follow-up with his own joke at 6am in the morning. 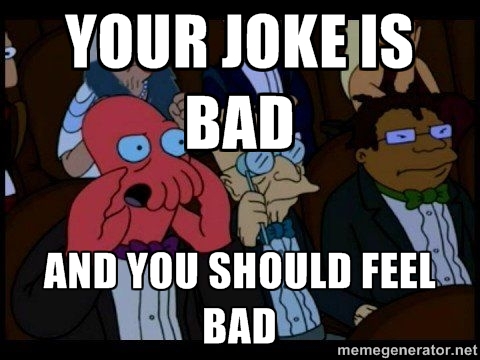 In the admittedly unlikely scenario that these jokes are your kind of thing, we’ve got another one for you: 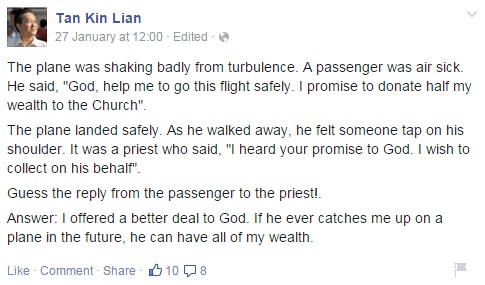 4. He once thought his phone was a thermometer

Or, he could be the biggest troll in Singapore.

5. His method of connecting with the people is via 4 Pics 1 Word 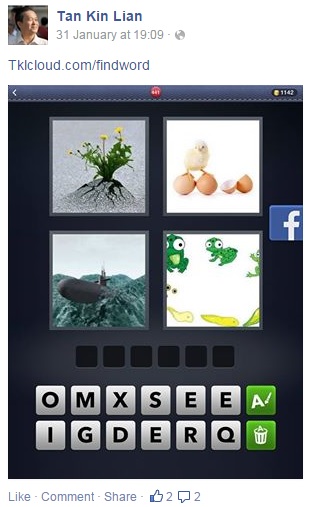 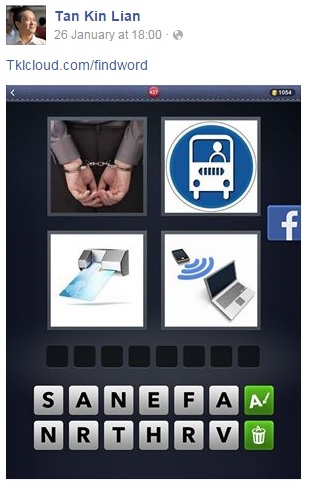 …etc. These posts are actually part of a continuing series that occasionally pop up on his timeline.

His most recent post appeared presumably after a bunch of people commented/slammed/agreed to his racist entry on Sunday. And here, we thought presidential hopefuls should be more tolerant of criticism.

A near-miss at best

With this series of posts, TKL has proven that he really shouldn’t have come anywhere near Singapore Presidency. We should really be heaving a collective sigh of relief as a nation.

Actually, the former CEO of NTUC Income didn’t even convince that many people in the first place, as he secured only 4.9% of the votes in the 2011 Presidential Elections.