Must Share News – Independent News For Singaporeans
Home Lifestyle TODAY Might Have Just Trolled LTA In The Most Passive Aggressive Way... 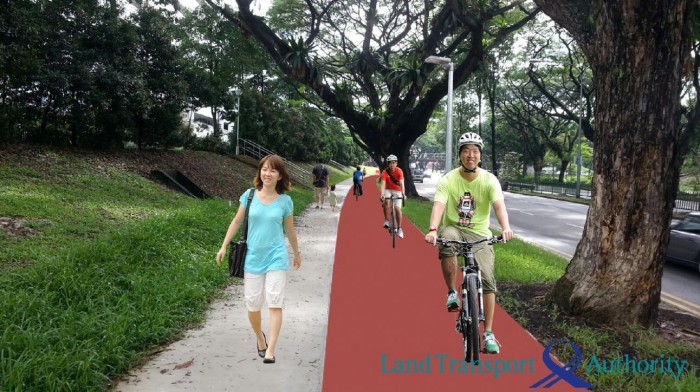 Sometimes, nothing speaks louder than a wordless picture repost

On Thursday afternoon (3 Dec), the Land Transport Authority posted some artist impressions of Ang Mo Kio’s transformation into Singapore’s first walking and cycling town. The improvements will revolve around the construction of a cycling trail around Ang Mo Kio that will measure 20km.

They also posted this pinnacle of Photoshop work.

But the image didn’t gather too much attention, until newspaper TODAY decided to repost the exact same photo on their Facebook page, sans caption or any other form of context.

Then the comments started flooding in.

The pro-MS Paint crew also stood up for their kind.

And the Groupon representative appeared.

Groupon thanks you, Dan Koh.

What is TODAY’s deal?

Okay, so maybe all TODAY saw in this was an opportunity for some viral-worthy content, but simply reposting that one photo of every other picture from the album smells of some purpose.

Time to whip out our favourite meme. 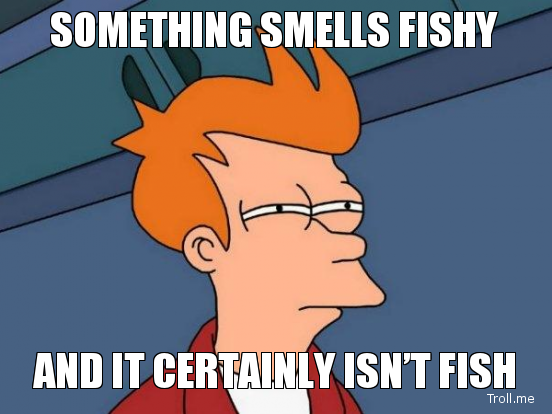 But LTA needn’t feel too bad. They clearly aren’t the only government agency in the world with Photoshop troubles. 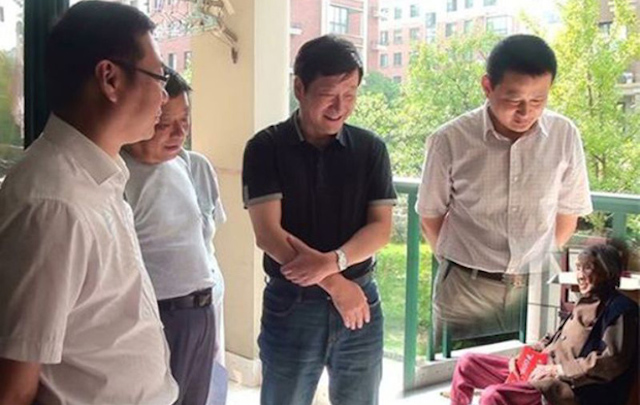