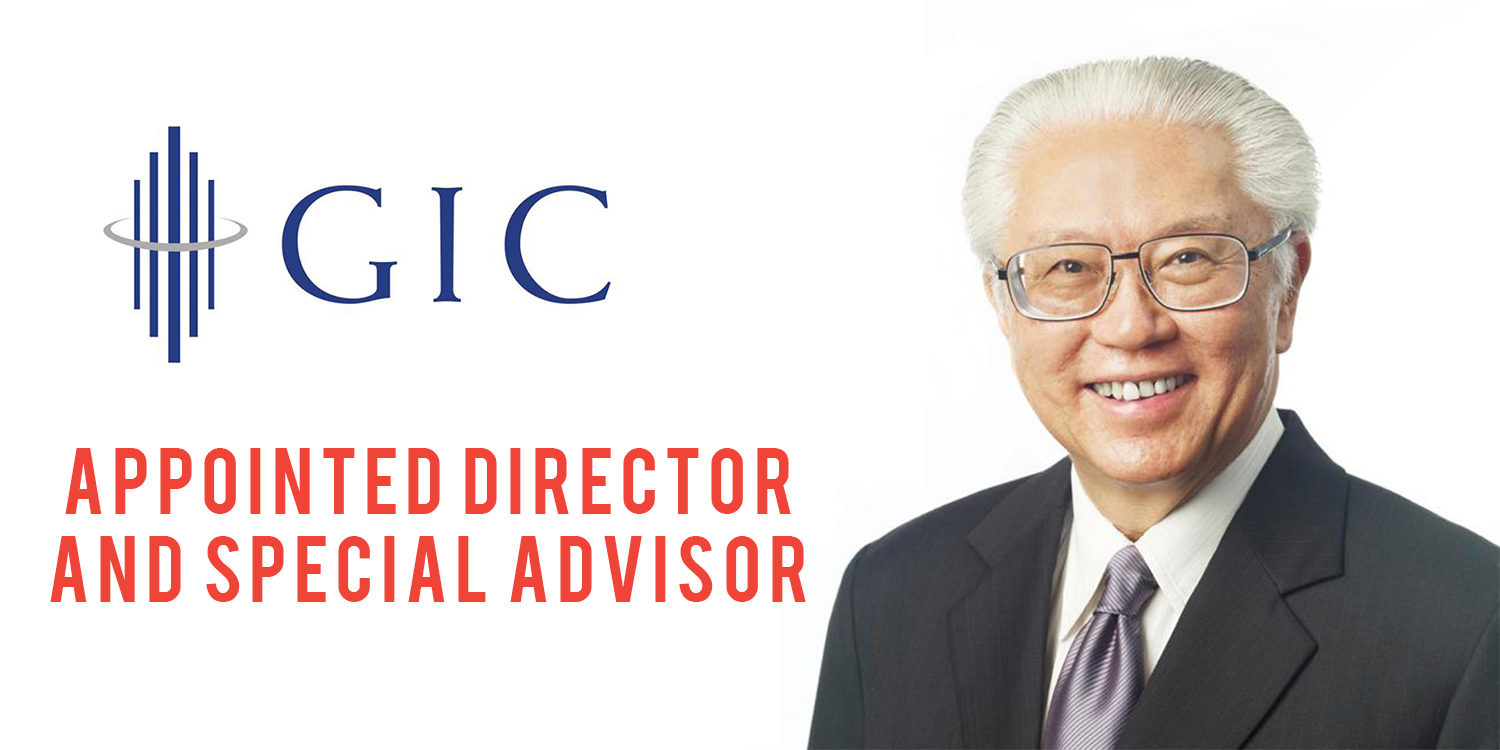 There’s a popular saying that what goes up must come down. However, it seems that this phrase does not apply to former President Dr Tony Tan. After stepping down as Singapore’s head of state in August this year, many Singaporeans including us thought that Dr Tony Tan would be going into retirement. After all, the former PAP member will turn 78 come February 2018.

However, it seems that Dr Tan’s skill sets is so niche that he was offered a role by government-linked investment company GIC, despite his advanced age. In a press release on 21 Nov, GIC announced that Dr Tony Tan will be appointed Director and Special Advisor to GIC, with effect from 1 January 2018.

While Dr Tan certainly has the knowledge to perform well in his new role, what he lacks is the mandate of netizens who took to social media to oppose his appointment.

The CEO also pointed out that another reason why Dr Tan was hired was because the company was looking to increase the number of “senior statesmen and leaders of corporations and institutions” in the company.

Although it seems that Dr Tan is a good fit for the job, many netizens were skeptical that this was true reason.

Some felt that that Dr Tan was being given special treatment for his past work.

Although it seems that a few didn’t think he did a good enough job to warrant such a reward.

Given that the position of Special Advisor was specially created for Dr Tan, some were suspicious that this was a ploy to pay him a large sum of money. Of course, the underlying assumption here is that given the special appointment, Dr Tan might be drawing a high salary.

Others questioned why he wanted to earn more money given his age.

Not we say one

While we are uncertain why Dr Tan has received such a backlash, we can confirm that his appointment is not popular amongst Singaporeans. After all, he’s spent plenty of time at GIC, and has proven a thing or two about money, having served as Finance Minister between 1983 and 1985. He was also chairman and chief executive officer of OCBC Bank from 1992 to 1995.

Perhaps the backlash is due to the fact that many Singaporeans are unable  to enjoy the benefit of maintaining their high salary despite retiring as this netizens points out.