Must Share News – Independent News For Singaporeans
Home News Was President Tony Tan’s Tenure A Success? That Depends On Your Understanding... 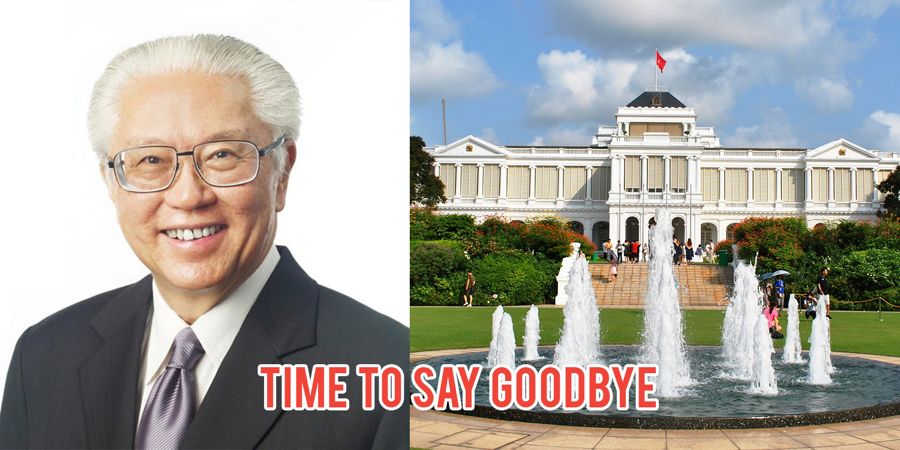 Come 31 August, incumbent President Tony Tan will step down from his official capacity to make way for the next Malay President.

Questions will indubitably be asked about whether his tenure as the head of state was a successful one, having overseen one of the most eventful periods in Singapore’s post-independence history.

In a 2 part series, the MustShareNews team takes a look at the role of the Singapore President, and whether Dr Tony Tan’s tenure will be remembered as a success.

What is the President supposed to do?

Unlike countries like the United States of America, the President of Singapore is not bestowed with many executive powers to wield.

However, he is also more than just a figurehead who waves to the crowd during National Day Parades.

Singapore’s head of state has a few important roles and responsibilities which can be broken down into these 3 categories: Constitutional, Ceremonial, and Community.

The Constitution equips the President with the power to veto Government decisions on matters pertaining to (i) Singapore’s Financial Reserve, (ii) Appointment of Key Office Holders and (iii) Detention of Personnel under the Internal Securities Act (ISA).

However, before exercising his power to veto, the President will have to consult his Council of Presidential Advisers (CPA).

The President of Singapore ensures that the incumbent Government does not misuse the nation’s financial savings. 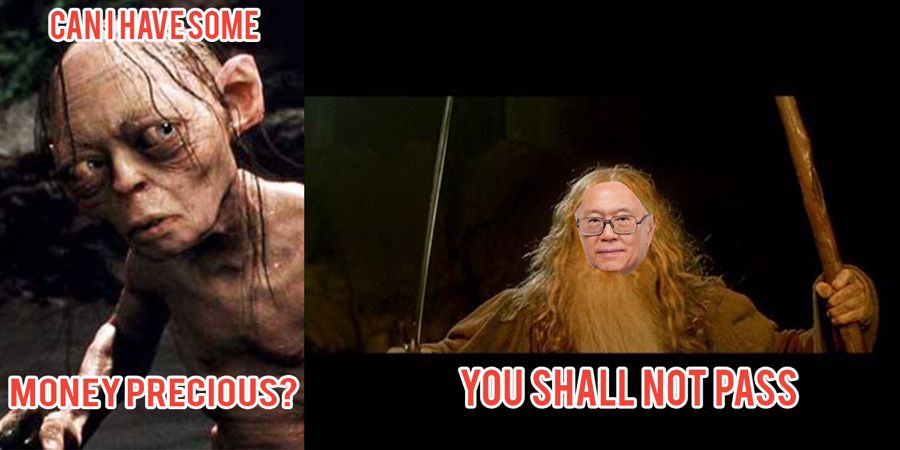 The consent of the President must be sought if the Government decides to detain an individual under the ISA longer than recommended time frame.

The ceremonial role of a Singapore’s President needs no explanation given that it is the role that most Singaporeans will be most familiar with.

The handshakes and waving to crowds is the explicit role a President has to play, given that he is the figurehead of the nation.

However, this public relations becomes more important when fostering diplomatic ties. All ambassadors to Singapore have to present their credentials to the President before assuming office.

Finally, the President is a champion of the community. He has to use his influential position to garner support for charitable and social causes.

Here are some the causes that the President lends his support to.

Dr Tan’s tenure has been satisfactory

Based on the aforementioned scope, Dr Tan has fulfilled his role as the President of Singapore?

Most would agree that the Dr Tan has the kept the government in check with no funds withdrawn from the financial reserves. Dr Tan has also ensured that only those worthy enough have been appointed in key positions, perhaps with the exception of the Attorney-General, which the Lee siblings will point out.

He has also performed his ceremonial duties this NDP, as Chief of Defence Force Lieutenant-General Perry Lim can attest to.

Lastly, he has engaged the community by graciously opening the doors of the Istana to Singaporeans. 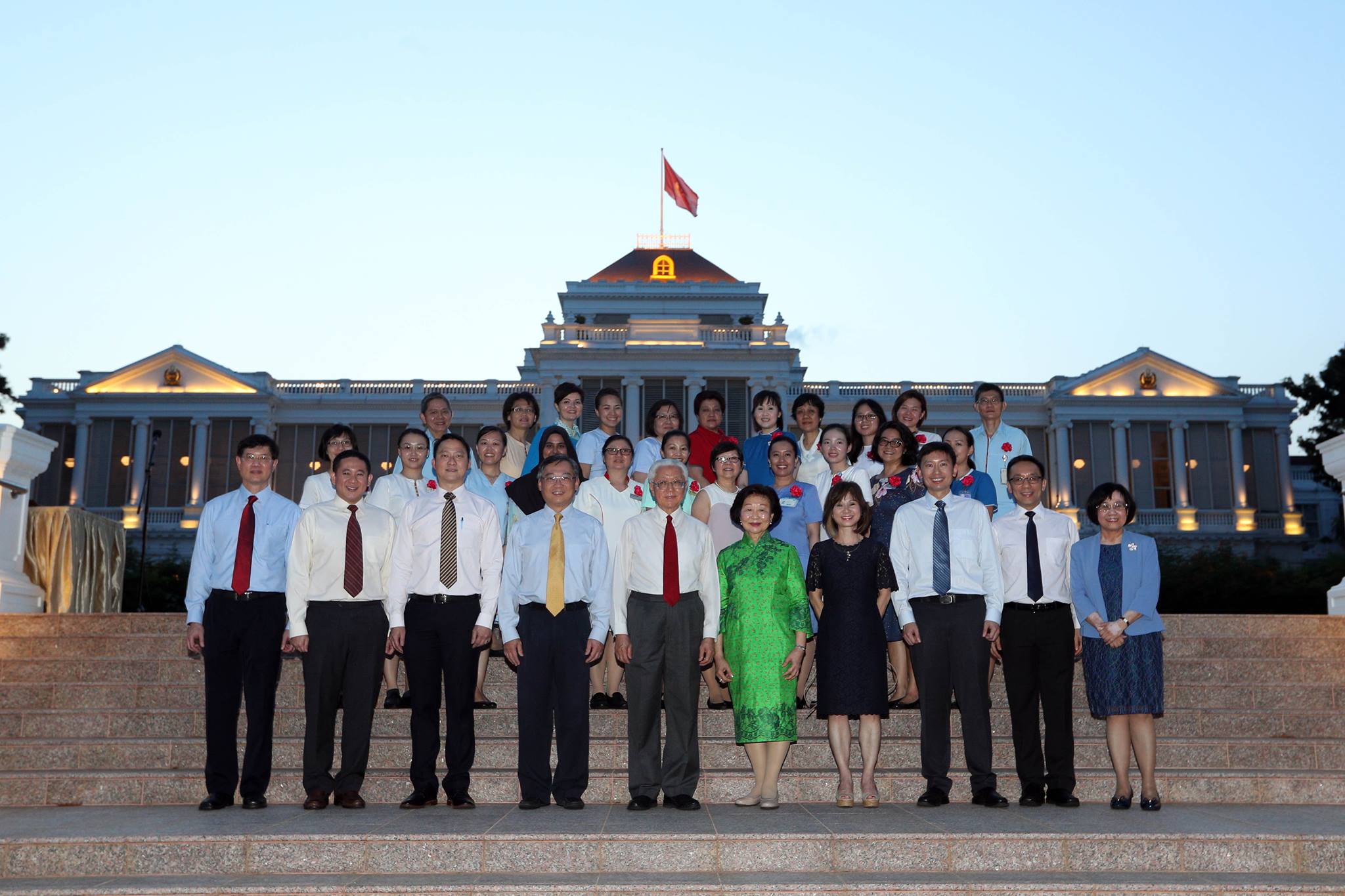 However, a good President is one who goes beyond the call of duty to serve Singaporeans.

Stay tuned as we examines how Dr Tan’s tenure fares as compared to the People’s President, Mr Ong Teng Cheong.