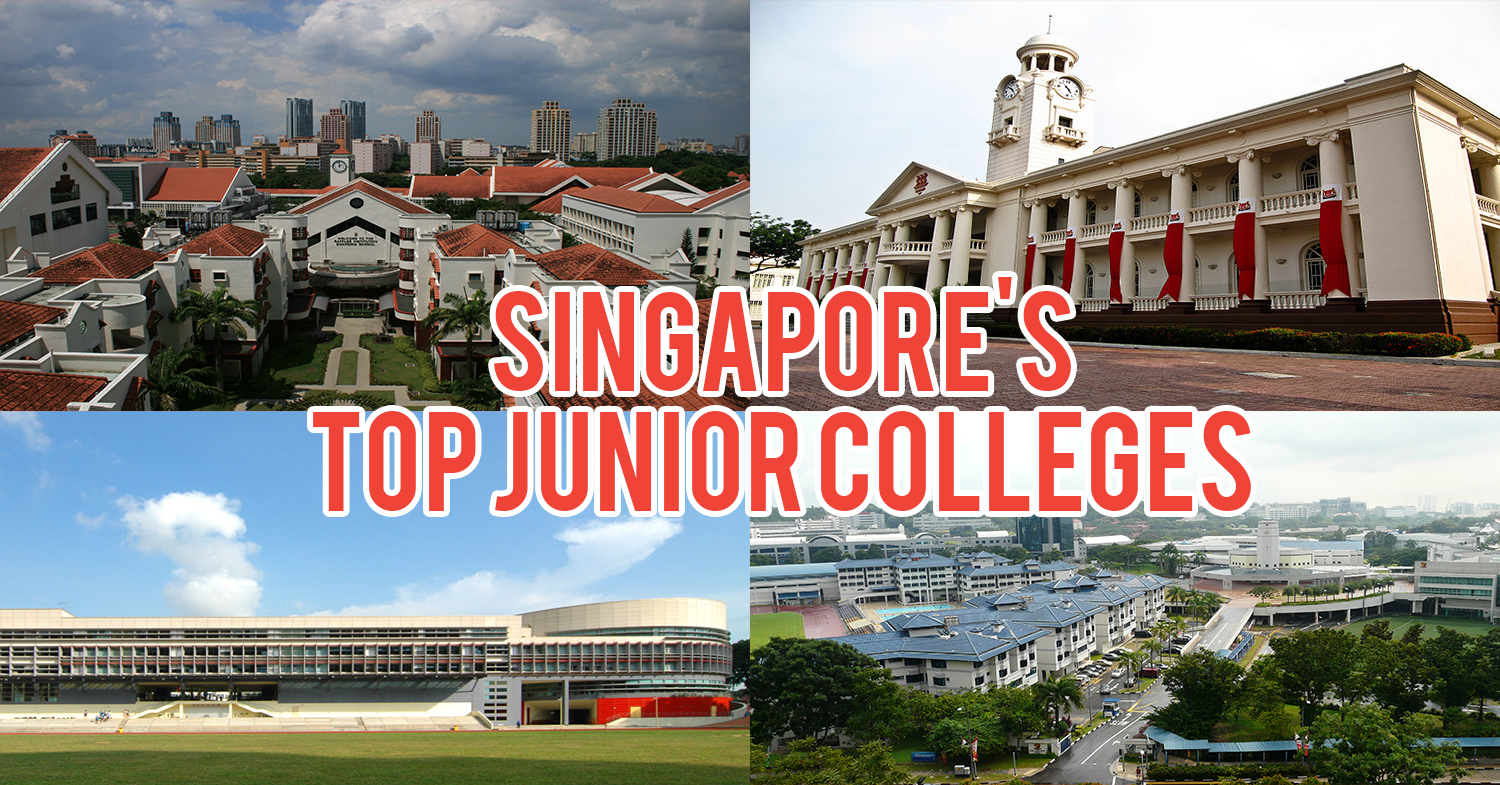 Thinking Of Going To Junior College?

Following the release of the GCE O-level results on Wednesday (Jan 11), the question looming over everyone’s head will be — where do they go from here?

To offer some guidance to those thinking of enrolling in a junior college, here’s a list of Singapore’s top JCs last year.

They are ranked according to their cut-off points in 2016 for arts and science streams:

Raffles Institution tops the list, making it the toughest JC to get into; with cut-off scores of 3 for the science stream and 4 for arts. Hwa Chong Institution comes in at second place with 4 points for both tracks.

The infamous Eunoia JC is not in the list of course, as it just took in its first cohort of students this year.

The basic requirement for entering JC is that your L1R5 (English as a First Language and five other subjects) does not exceed 20 points.

Over 70% of JC students enter local universities on a yearly basis.

Life As A JC Student 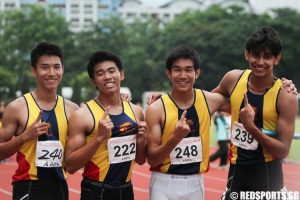 A JC student goes about classes like he would in secondary school. As it’s dictated by timetables, they attend classes from Monday to Fridays and take part in co-curricular activities on the side too.

With hours spent on hitting the books, the life of a JC student might sound tiresome; but the way students are scheduled into classes and faculties makes it’s easier for them to build ties with a wider circle of friends.

The JC route also allows students to touch on a broad range of subjects, an advantage for those who aren’t sure about what they wish to pursue as a career.

And not to forget our primary school ranking for 2015.

All The Best For The O-Levels

We wish the students getting their results tomorrow all the best, and may they proceed with their education at the institute of their desires. 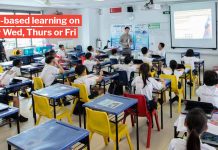 S’pore Schools To Have 1 Day Of Home-Based Learning Per Week, Dismissal Times Will Be Staggered 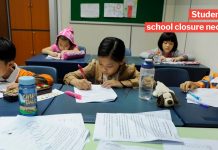 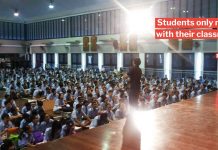 Tuition & Enrichment Not Essential, Ong Ye Kung Explains Why Centres Are Closed Instead Of Schools