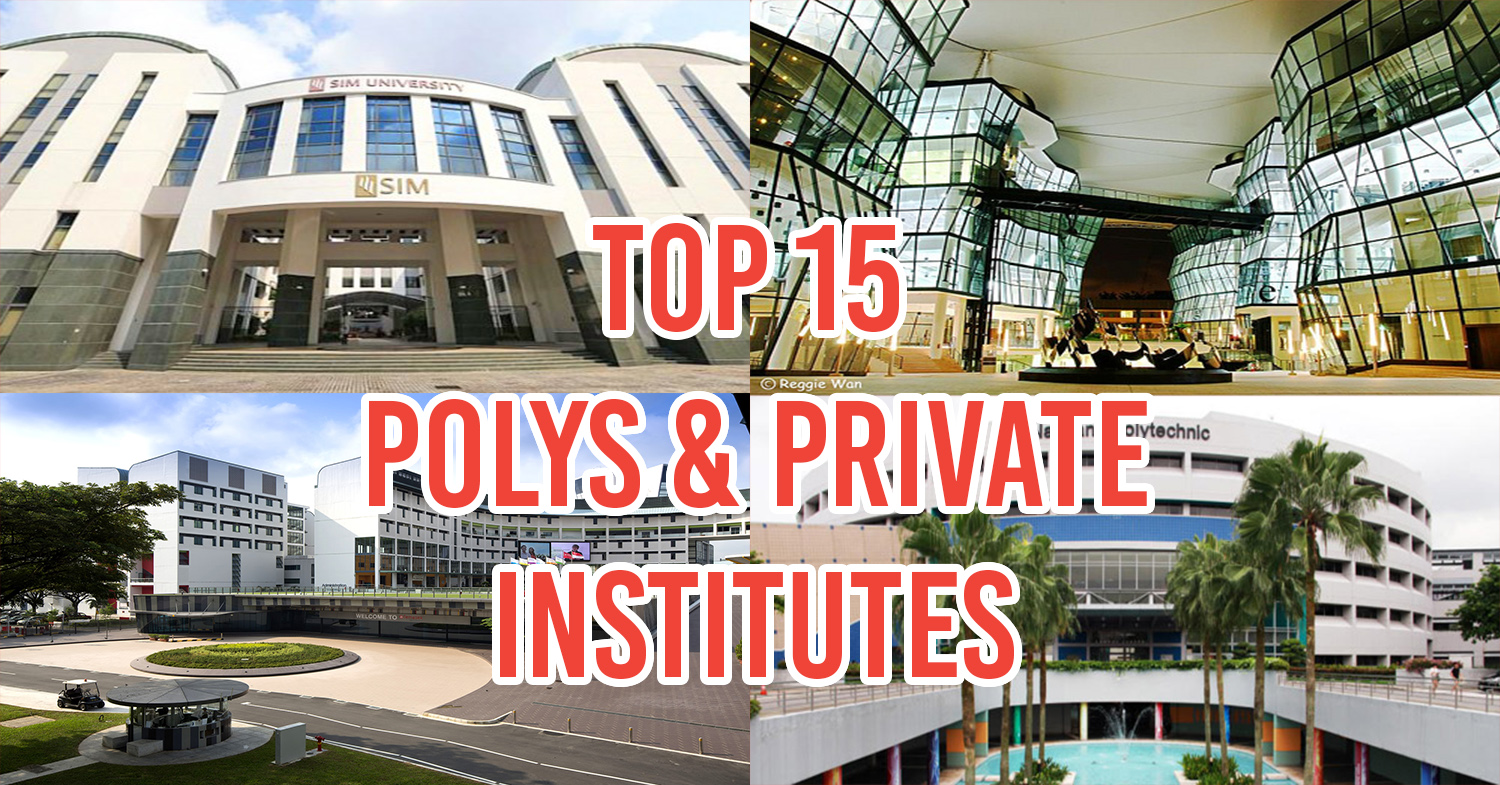 Thinking Of Heading To Poly?

The batch that received their O-level results on Wednesday (Jan 11) are record breakers, reported Channel NewsAsia. According to results released by the Ministry of Education, a record 84.3% of students scored at least five O-level passes, the highest proportion since at least 1995. 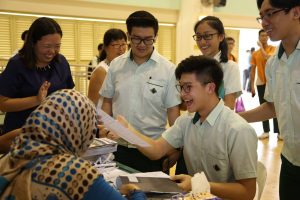 Now the students have a decision to make, and a large number will be pursuing their education at a polytechnic or private institution.

Singapore’s polytechnics and private institutes are getting more and more popular, and we can see why. Life appears less stressful, students get free periods and even get an entire day off if they have no classes.

For those who aren’t sure which institute to enroll in, this list of Singapore’s top 15 polytechnics and private institutes for O-level graduates may be of assistance.

Going by the list, our polys are doing well, with Ngee Ann Polytechnic topping the list with a world ranking of 2069. Singapore Polytechnic follows in second place.

Temasek and Nanyang polys round out the top five at fourth and fifth respectively.

For those who are aiming to enrol in a junior college, this list of Top Junior Colleges Ranked By Cut-Off Point could helpful too.

For those whom the O levels is still a faraway dream, here are our stories on 2015 ranking of secondary schools and primary schools for your reference.

For all O-level graduates, it’s time to move onto a new chapter, and we hope the you do it with pride in each stride; now you’re racing towards adulthood, at least we can almost guarantee there won’t be creepy mascots to greet you on your first day of school.

May you get into an institution and course of your choice!