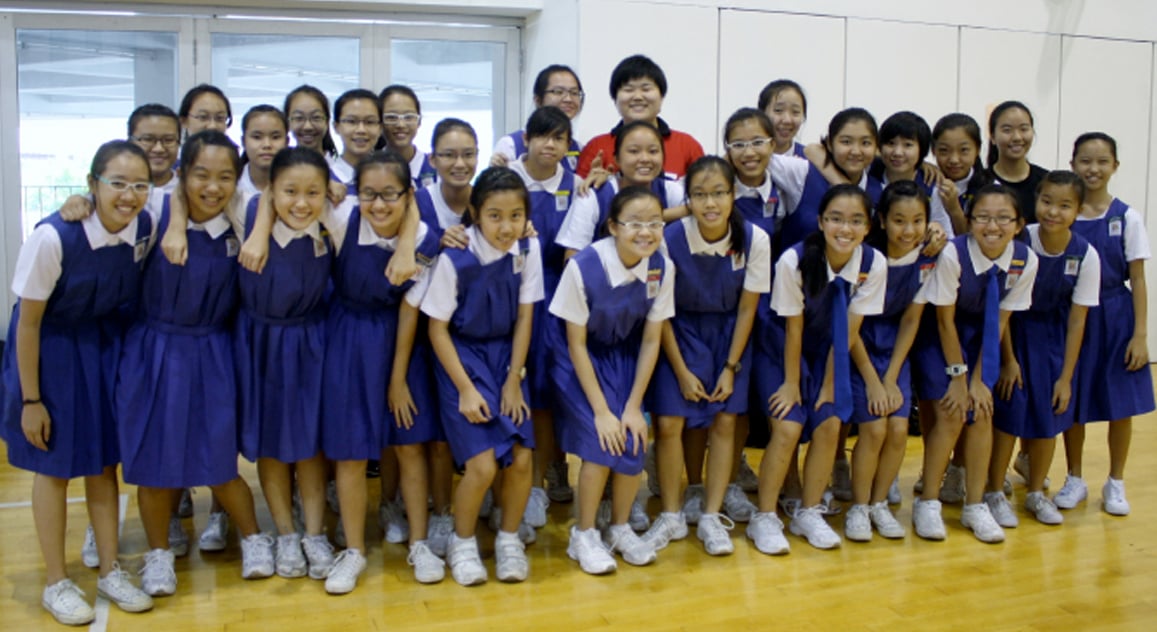 Maybe school uniforms aren’t that bad after all

Whether you like it or not, school uniforms are pretty much compulsory unless you’re in a poly or university (yay, freedom!). But don’t despair if you still forced to wear a school uniform — it simply means you’re young, so embrace it.

While some absolutely abhor stuffy school uniforms, others have taken a liking to it. Well, one thing’s for sure – they do save us a lot of unnecessary time picking out what to wear.

Here are our top 10 best school uniforms in Singapore, in no particular order: 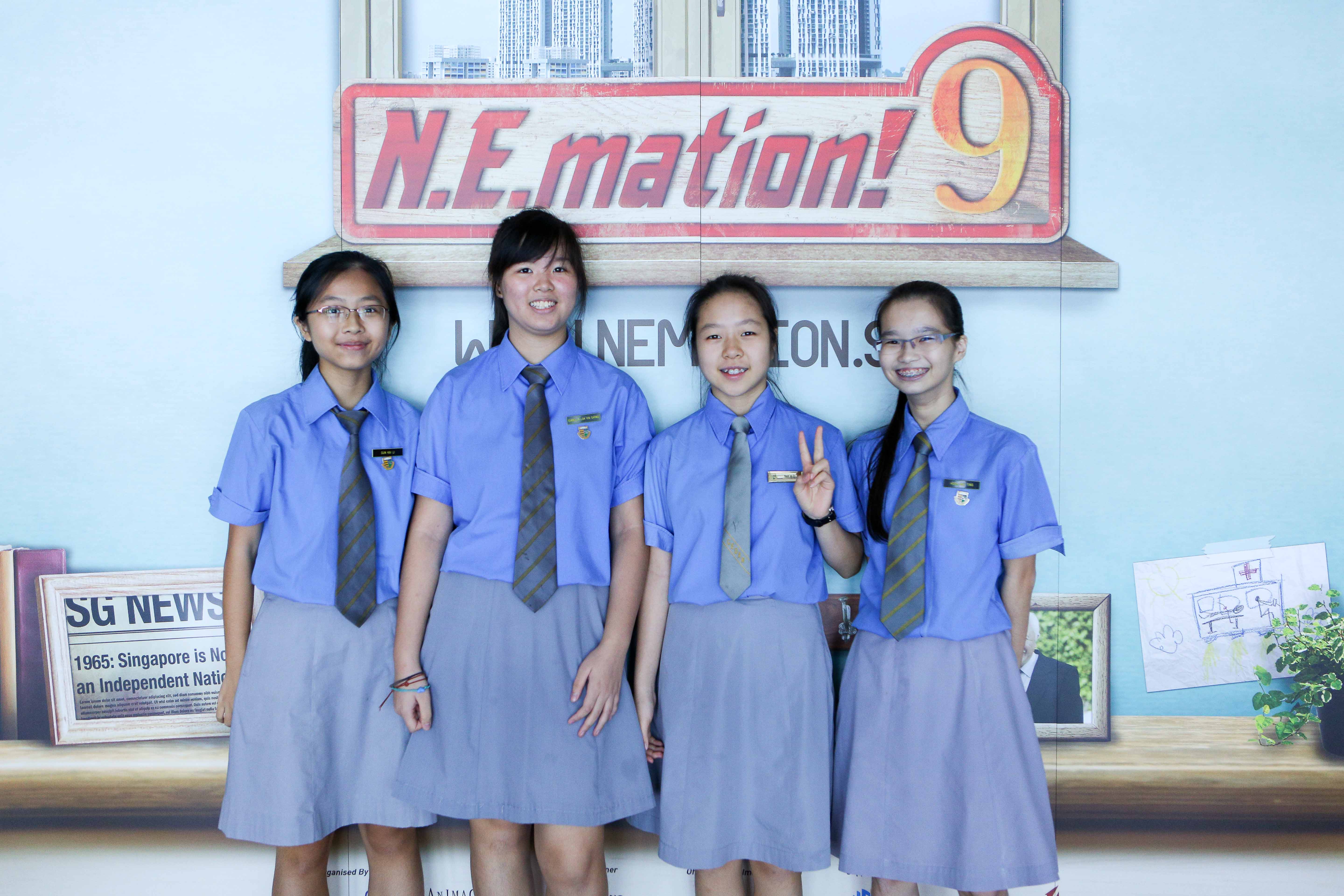 The unique combination of blue and grey definitely stands out from the usual white and blue school uniforms. Cedar Girls’ is also one of the minority to include the wearing of ties as part of the students’ daily attire, which can be rather stifling in sunny Singapore.

But hey, at least the tie matches the school uniform and makes one look smart.

Okay, so who can resist the sailor moon uniform?

It’s safe to say that while white and blue uniforms are aplenty, the colours are always a winning combination. Made unique by the sailor neckline, this uniform stands out from the usual. And look Ma, the top doesn’t have to be tucked in! #thuglyfe #legitschooluniformattire #stillprimandproper 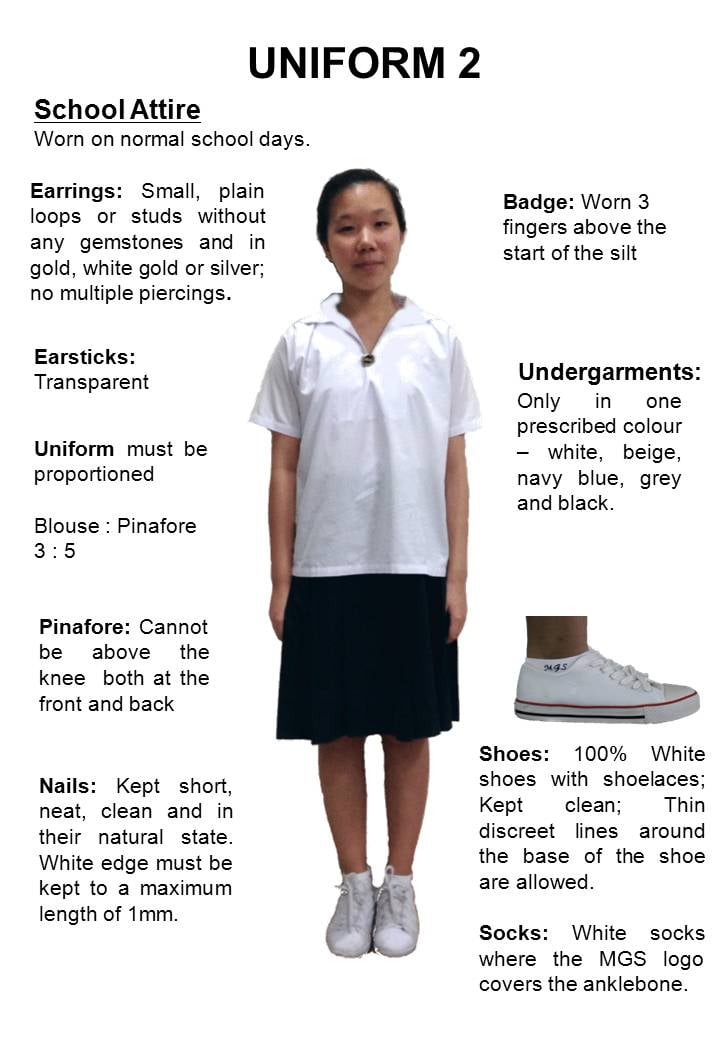 No, the girls are not cosplaying.

Neither is this a Japanese school uniform.

This distinctive sailor moon school uniform from Woodgrove Secondary School screams kawaii, but unfortunately (fortunately?), all the boys have is an oddly patterned tie. 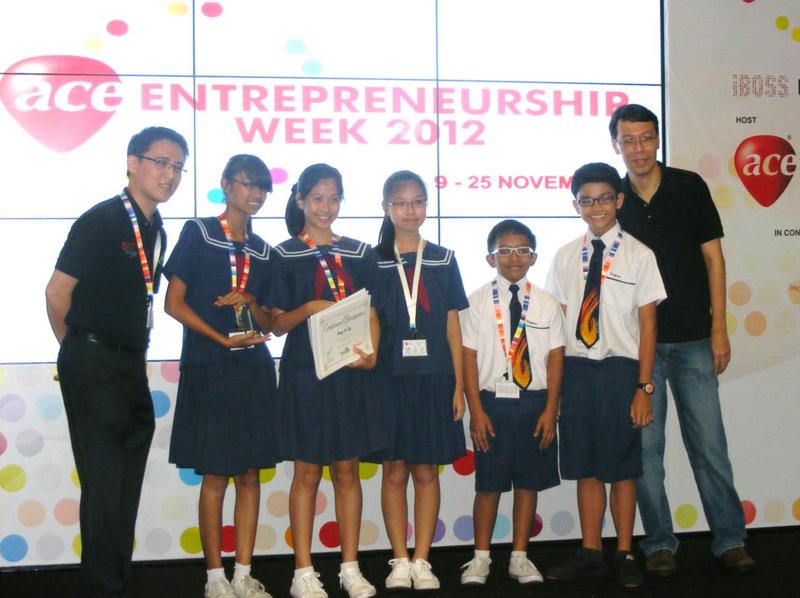 But as the girls gradually morph into young ladies by upper secondary, they’ll outgrow their kawaii-ness and wear a uniform that matches the boys’: 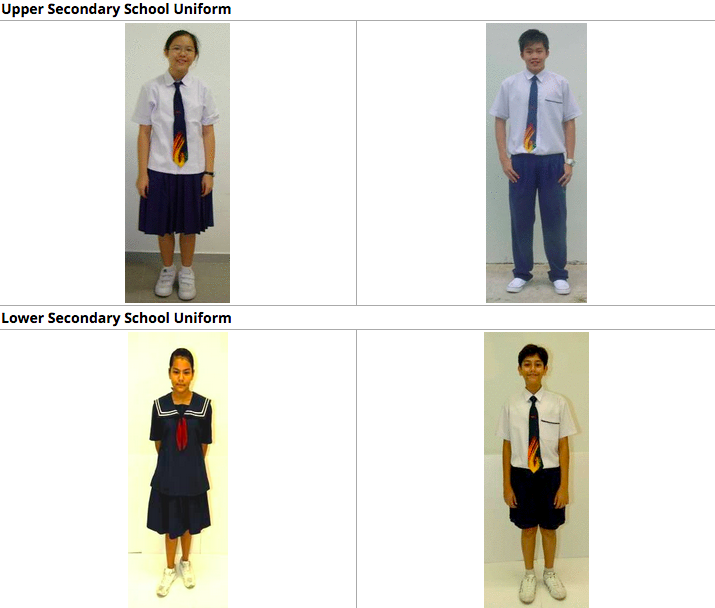 For kiasu parents, we hate to break this to you, but the whole situation means that your girl-girl cannot wear the same school uniform throughout her secondary school life.

Well, we’re sure purchasing another set of uniform wouldn’t break the bank.

The signature sky blue colour makes the uniform look visually pleasing to the eye. One of the rare sleeveless school uniforms around, girls probably only feel uncomfortable when puberty hits – that’s when the armpit hairs come out to play. 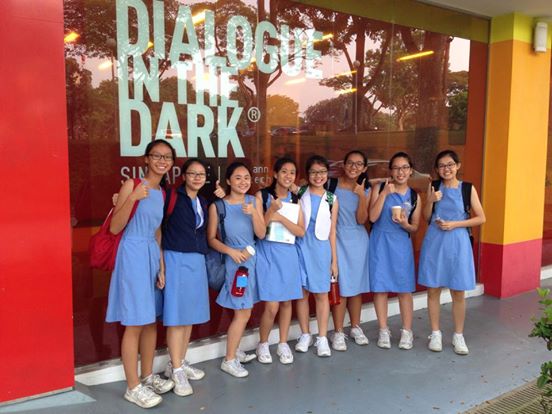 But of course, that doesn’t make the uniform any less appealing. You know a school uniform’s nice when even teachers want to wear it: 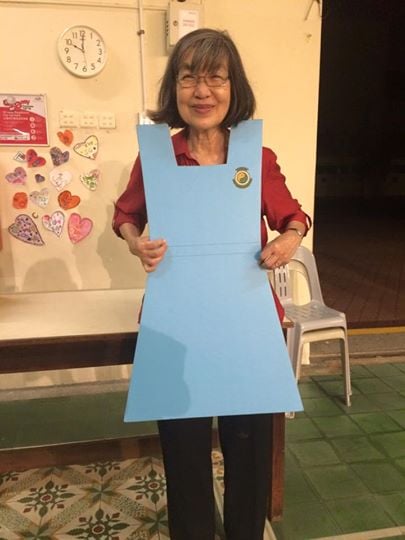 When in doubt, choose a uniform that reflects the colour of your country’s flag. #SG50

But no seriously, it’s hard to go wrong with a safe colour like white — which makes the uniform look clean (until you spill pasta all over yourself, that is).

Again, sleeveless uniforms are a yay for us. 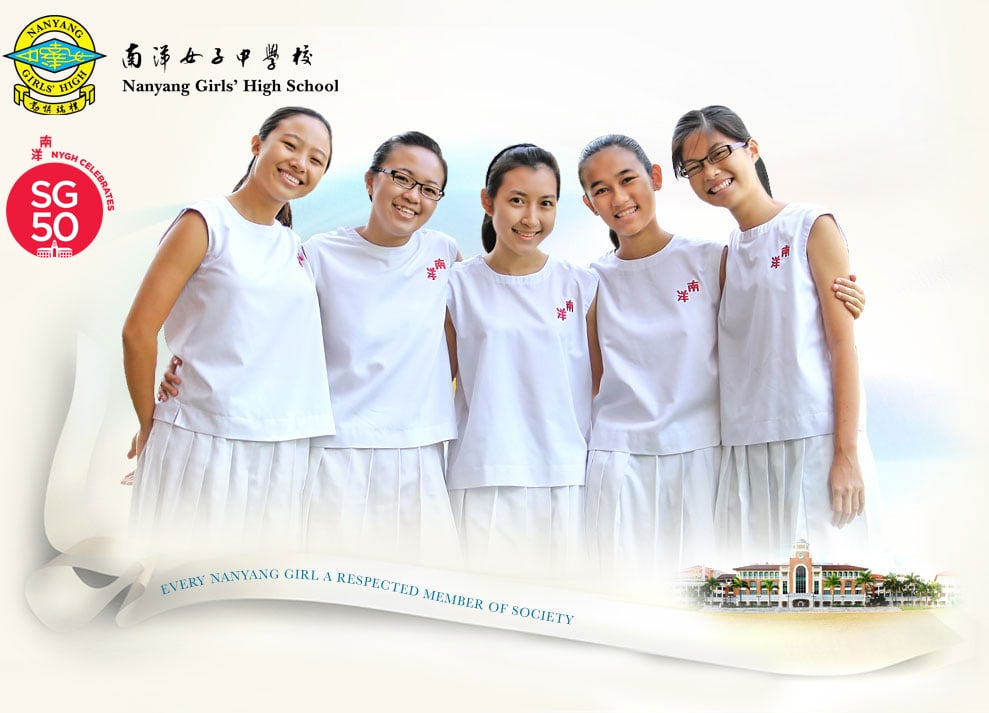 And that pleated skirt? Totally back in trend right now.

How could we leave the boys out? All-white uniforms always look good. #notadvocatingforPAP #votewisely

Also, brownie points for the blazers which make the boys look extra smart. 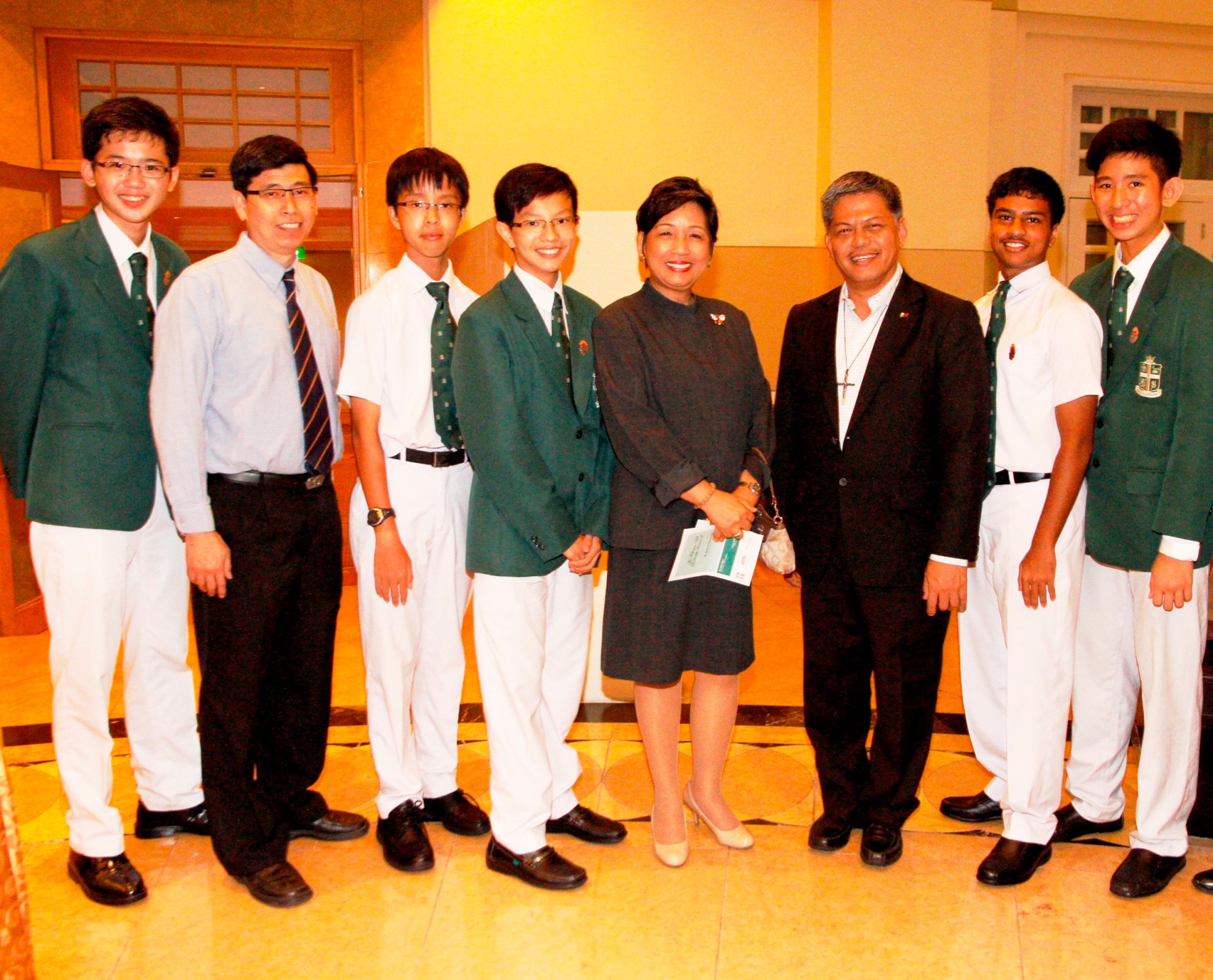 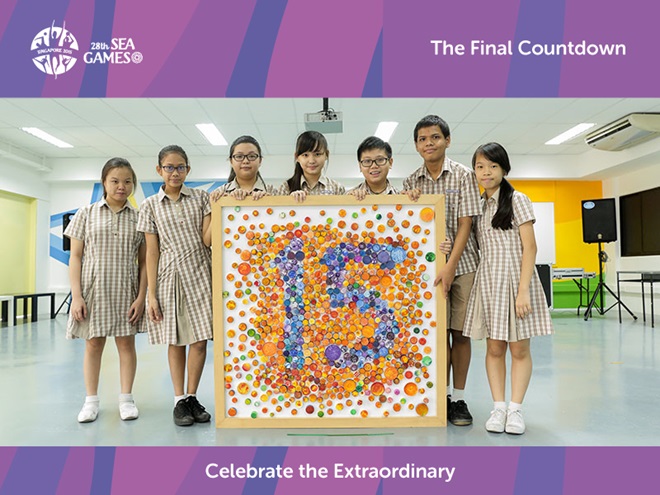 Some may disagree, but I personally really like the Compassvale Secondary School uniform.

More commonly referred to as the school with the tablecloth uniform, I would imagine boys cringing in it. Definitely flattering for the girls, but maybe not so for the boys.

8. St Nicholas Girls’ School (or any other CHIJ schools)

The cutesy pinafore design is so popular it inspires clothes for casual styles. Blogshops can bear testimony to that. 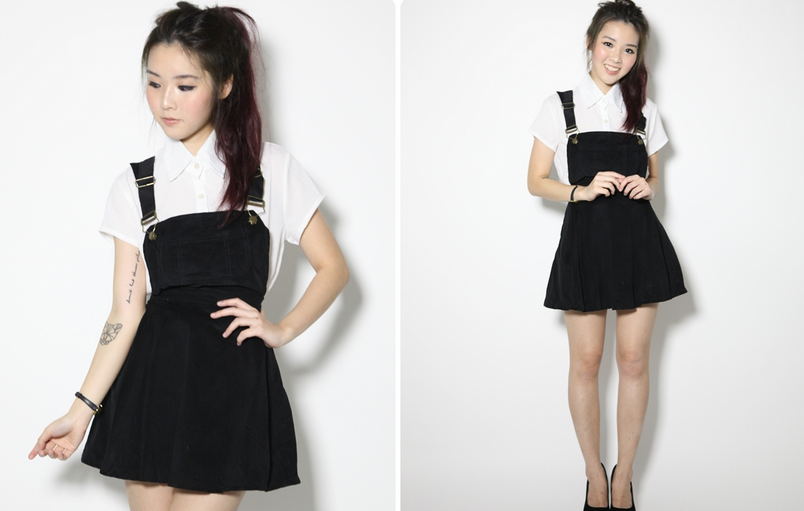 This seemingly looks like your typical IJ uniform, but it comes with a twist. It’s all in the details — if you look carefully, the red tie breaks the monotony of the usual white and blue uniform with a nice contrast.

One gripe though — the entire attire looks pretty stuffy to be stuck in all day. 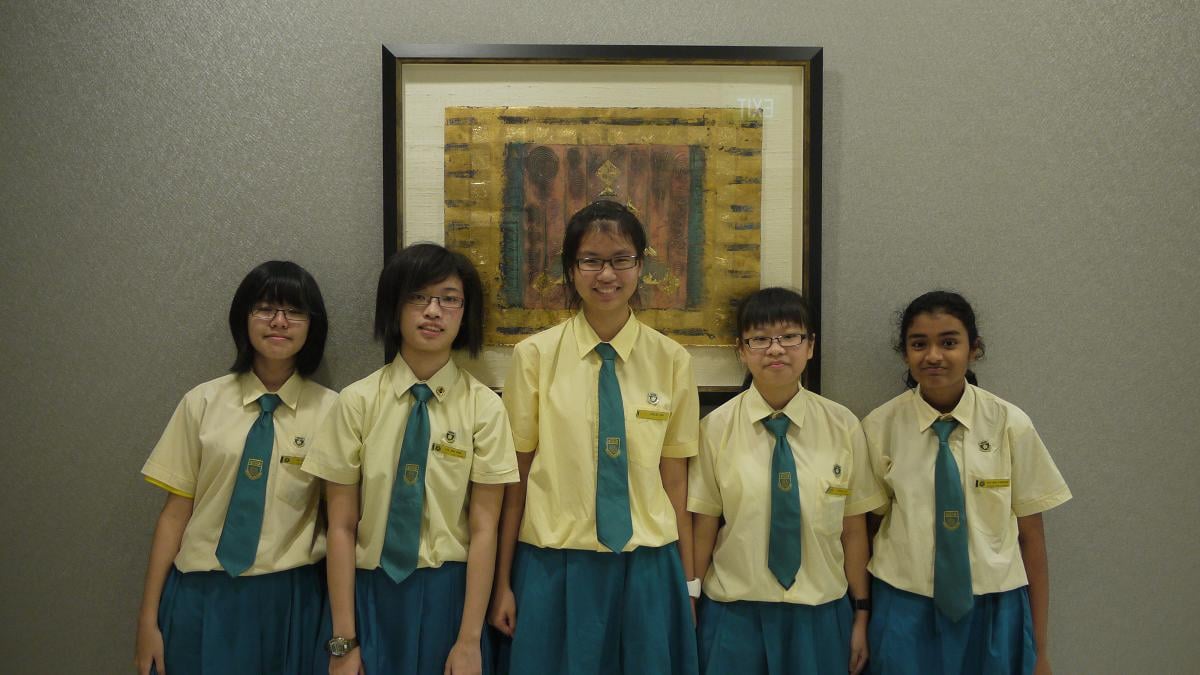 The minions must have liked the CGS uniform very much.

I mean, there’s a reason why the term sunshine girl came about right? The bright and cheery colours definitely makes it slightly more enticing to put on one’s uniform, even if it makes you look like a half ripe banana.

But at the end of the day, wearing school uniforms reflects the school’s identity and one should always wear it with pride. With confidence, it’s hard for any uniform to not look good.

Are school uniforms a yay or nay?