Must Share News – Independent News For Singaporeans
Home Current Affairs Why Don’t We Know The Total Amount Of Reserves Singapore Has? 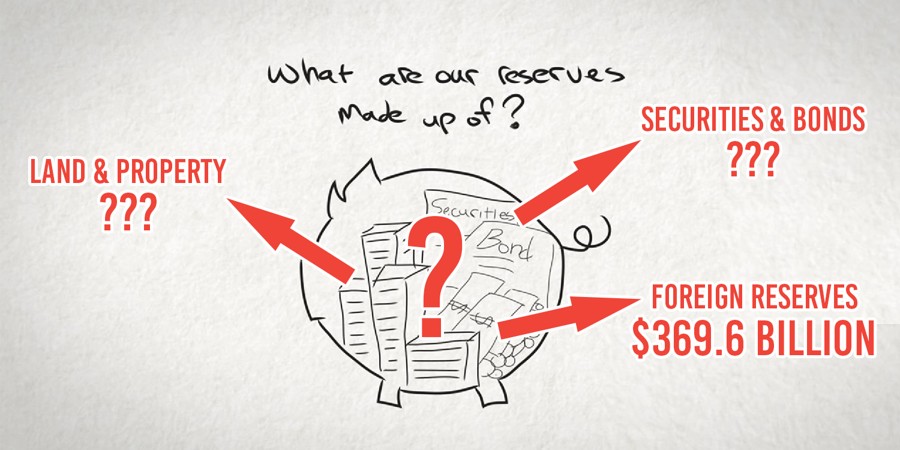 In a speech by Nominated MP Kuik Shiao-Yin, she commented on how the government should better manage the reserves.

She then emphasised that Singapore’s foreign reserves alone has reached an estimate of 88% of the nation’s GDP.

Surprisingly, that estimate is three times more than the recommended amount by the International Monetary Fund.

Ms Kuik argued that, with our high amount of reserves, more transparency is required for Singaporeans to  have a better conversation regarding Budget 2018.

So, while we go back and forth about the use of reserves, do we really know how much reserves we have exactly?

Well, for “strategic” reasons the truth is, we don’t. But that shouldn’t stop us from making a guess with the information we already have.

Estimating the value of Singapore’s Reserves

Let’s first look into some rough estimates that may suggest how much reserves Singapore actually has — just to ease our curiosity.

To help, a video released by gov.sg made a concise breakdown of what makes up our reserves. Check it out here:

In summary, there are two types of assets that make up our reserves , financial and land assets.

Financial assets are made up of cash, securities and bonds. Cash assets also include foreign reserves which is handled by the Monetary Authority of Singapore (MAS).

In a table last updated by MAS in Feb 2018, the total amount of foreign reserves the nation has amounted to $369,592.9 million.

Of course, the official amount of securities and bonds have yet to be released.

A National Library Board’s publication revealed that, as of 31 Mar 2014, Temasek Holdings managed $223 billion worth of assets in the national reserves.

GIC too plays a part – but rather vaguely – managing “well over US$100 billion”.

The value of land and property assets, that are part of the reserves, are also not entirely made known.

This is a “tiny” amount as compared to other countries

So let’s do the math,

All in all, only from these numbers alone, we can estimate our national reserves to be at least $734 billion.

We have yet to include the numbers which aren’t made known to the public either.

But even so, this amount is somehow considered by Minister Heng as “tiny”, compared to international standards. 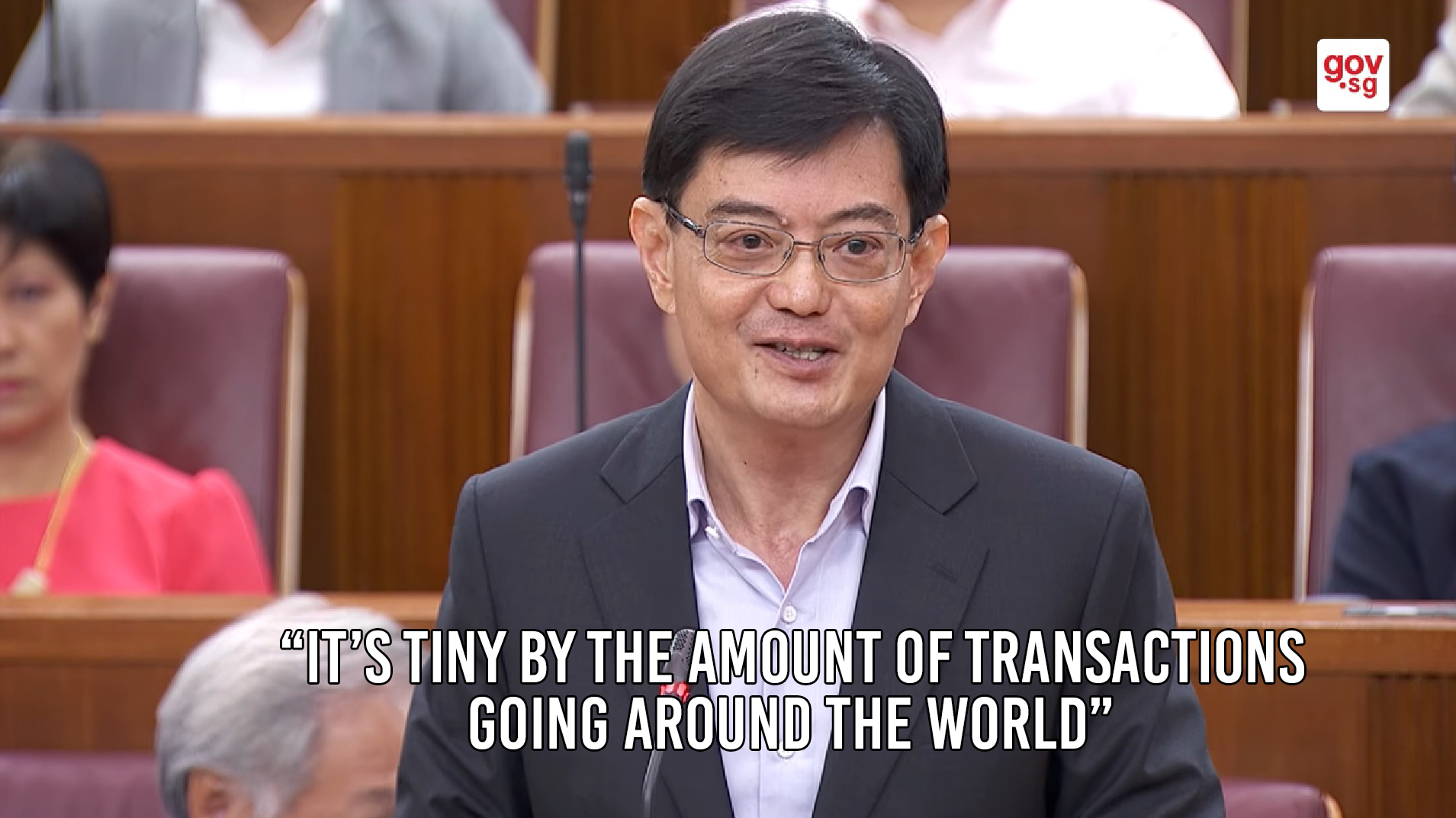 While we use information that’s known to try to estimate our country’s reserves, we can only calculate so far as there are still pieces of puzzle missing.

And because of that, we will probably never actually know the exact amount, unless we were privy to the same information available to our Finance Minister.

Not revealing reserves is a “strategic” move

So, let’s get back to the question of why the full extent of our reserves is not made known to the public.

He further explained that this is because economic markets are always changing. Therefore, a “buffer” has to be in place to protect Singapore from such changes.

Mr Heng is of the view that Singapore has to carefully look at the implication of a policy before going ahead with it, saying,

Never underestimate how the profit motive can destroy countries.

Perhaps, what’s being hinted here is that to keep Singapore’s reserves unannounced, is to protect the country from external economic forces.

And also that profit-driven policies may have the unintended effect of “destroy(ing) countries”.

Why is it important to disclose a more complete figure of our reserves to Singaporeans? Ms Kuik may have the answer.

She shared that as a teacher, she finds it difficult to discuss budget matters with her students. Especially since full information on matters such as national reserves are not freely available.

In turn, the lack of information on reserves makes it difficult for the public to discuss about the effectiveness of the budget.

This also makes the rationale behind issues like the GST hike unclear. Without the necessary details, it may be inevitable that citizens find it hard to understand the rationale behind Budget 2018.

All in all, people simply want to know more about our reserves to consider if our budget is an efficient one.

But if it truly is as Mr Heng says, a matter of national security to keep the amount of reserves a secret, we guess we’ll just have to make do with the information we have. 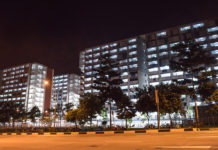 S’poreans Wary Over Locating Workers’ Dorms In Heartlands, Netizen Says We Should Be Better Than That 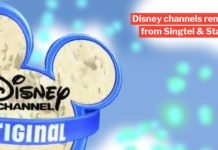