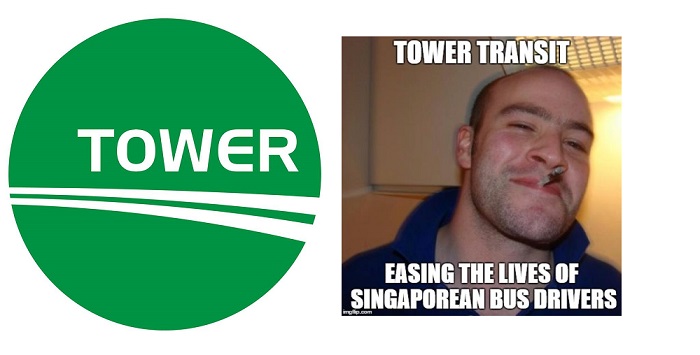 Singapore’s newest bus operator, Tower Transit, will commence operations in 2016. The London-based transport company was awarded the first bus contract tendered by the LTA for 26 routes from the new Bulim Bus depot.

Tower Transit also managed to see off competition from local transport operators SBS and SMRT to obtain the bus contract. In addition, the UK-based transport company are making headlines with the offers of better employee benefits.

The benefits have prompted several bus drivers of local transport operators to leave their jobs and embark on a fresh start with Tower.

So, are the employee benefits given out by Tower Transit really better than SBS and SMRT?

Bus drivers will have a lighter workload.

Apart from just driving, bus drivers with SBS have various secondary tasks, such as refuelling, parking, and cleaning of the buses at the end of each day.

Tower Transit has undertaken steps to redesign the job in which bus drivers do not have do to perform these secondary tasks. Instead, a separate team will be assigned with these duties, allowing bus drivers to save up to 1.5 hours everyday. 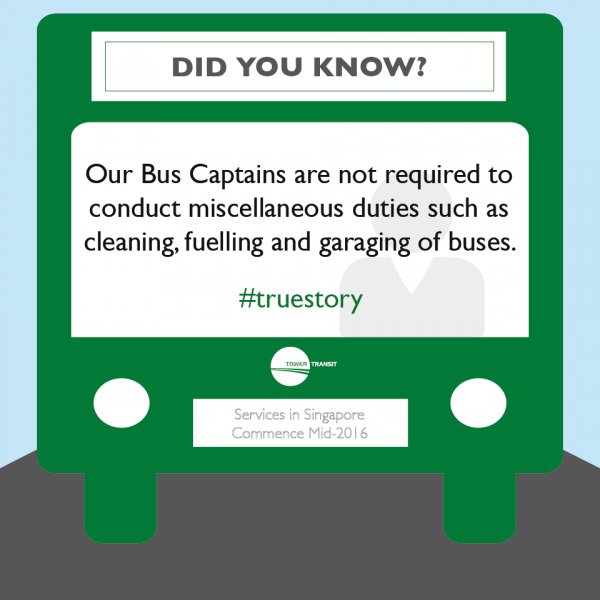 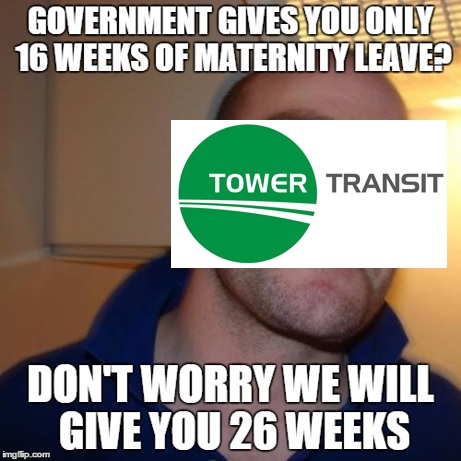 With half a year worth of maternity leave, mothers are able to enjoy more time with their babies and shower their newborns with all the love in the world. Further, male bus drivers will receive two weeks of paternity leave.

All bus drivers of Tower Transit will have the privilege to travel for free on all buses and MRT trains.

In addition, staff will have opportunities to upgrade themselves, including degree sponsorships and Workforce Skills Qualifications courses. This initiative allows the staff to progress further in their careers rather than being stagnant.

Time for a change

With the idea of better employee benefits, looks like SBS and SMRT will have some difficulty preventing their employees from swapping their current uniforms for Tower Transit’s.

With reference from The Straits Times, TodayOnline
Featured image via Facebook