(UPDATE, FRIDAY 15 NOV, 6.35PM): A spokesperson from Tampines Town Council acknowledged that “there was a lapse in the protocol” in dealing with the matter.

The Town Council had received repeated feedback about cat defecation and urination outside a resident’s unit.

The resident turned to the Town Council for help, and received assistance from a relatively new staff member, who was instructed to safely relocate the cat.

The bin centre was strictly a temporary transit point, and they had no intention of harming the cat. The council maintains that they work closely with Cat Welfare Society and assure the public that this is “an isolated case”.

The council has since apologised, saying they’re “very sorry that this unfortunate incident has happened”.

A Facebook post in Sayang Our Singapore’s Community Cats detailed a close shave for a cat, who was allegedly trapped by Tampines Town Council (TC) employees and placed near a rubbish chute on Thursday (14 Nov). 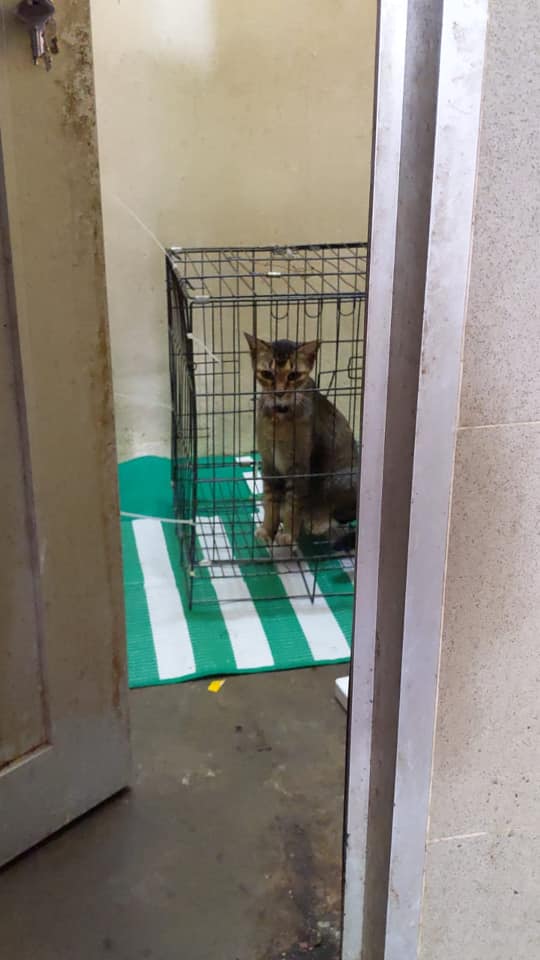 This happened after a resident allegedly complained and asked for the cat to be “taken away”, claims a member of the group.

Here’s her post, you may read the entire post here in full. We summarise the learning lessons after the jump. 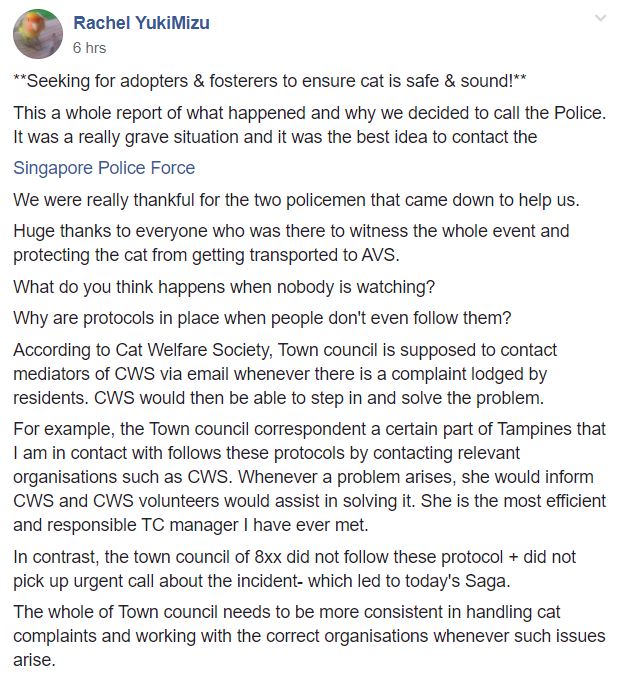 The incident began with a call for help from Tampines residents who stayed near Block 800.

A cat was allegedly captured by “cleaning executives” under the Town Council’s employ, claims the netizen. 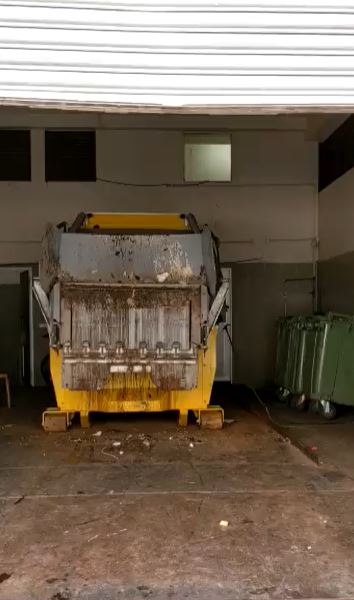 Before Rachel arrived, she shares that the cat was “placed in a rubbish chute area” to be collected by “someone” — presumably Animal & Veterinary Service (AVS) personnel.

As a Cat Welfare Society (CWS) representative, Rachel claims she attempted to verify if the cat was a “home or community cat”, but was “denied entry” by the Town Council officer.

A video was posted, with the cries of a cat emanating from a rubbish chute area’s backroom.

Here’s a trigger warning for animal lovers who wish to watch the video here.

She and eyewitnesses feared that the cat was “in the yellow rubbish mince machine” as it sounded like it was in pain.

As volunteers attempted to contact Tampines TC, Rachel claims her line was “cut 4 times” before “getting redirected” correctly.

Next, police were informed of the case, and an official Cat Welfare Society (CWS) mediator arrived.

The CWS mediator was allegedly denied entry to check on the “well-being” of the cat too.

Over the phone, the TC officer informed the mediator that “a resident had passed the cat” to cleaning executives.

The police arrived shortly after.

After police officers stepped in to mediate, Rachel claims the Town Council officer then “told a different story”. 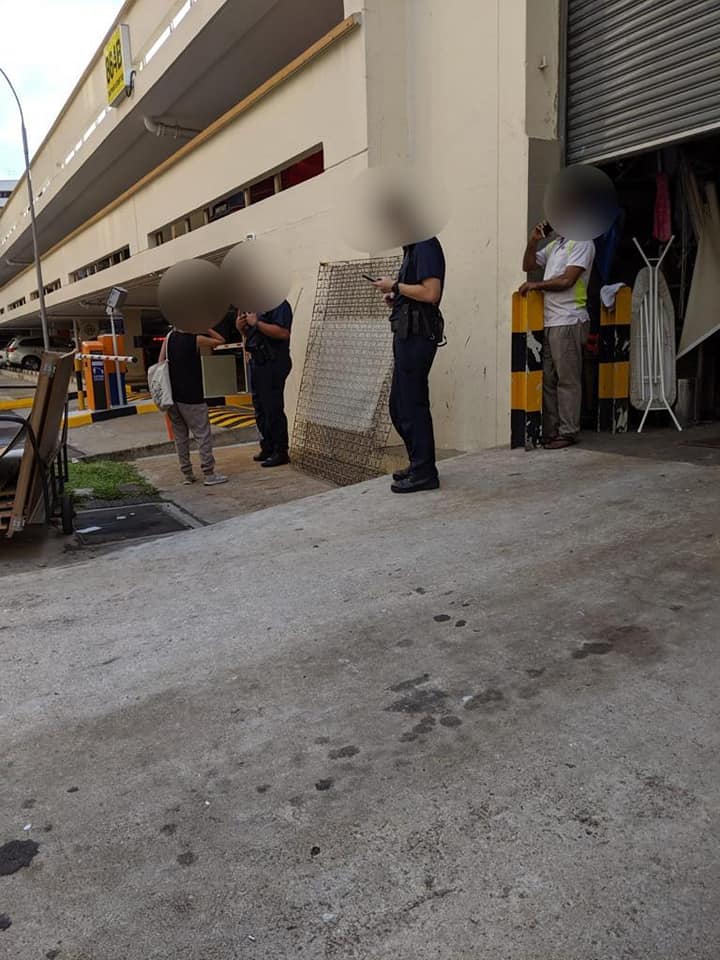 This time, the TC officer claimed the cat was allegedly trapped “because a resident requested to remove it”.

Police determined that the cat be passed to CWS, as TC employees weren’t “following standard protocols regarding cat complaints”.

Tramatised cat was injured from pawing at the trap

Sadly, the condition of the cat was allegedly poor, after the successful rescue. It was described as being “under great traumatic stress” and “breathing really hard”.

After being placed in a “smelly rubbish chute area”, the cat also injured itself from “pawing hard” at the “rusty metal cat trap”.

Looking to prevent future incidents, the volunteer pleaded for residents to contact the Cat Welfare Society directly, when facing issues with community cats. 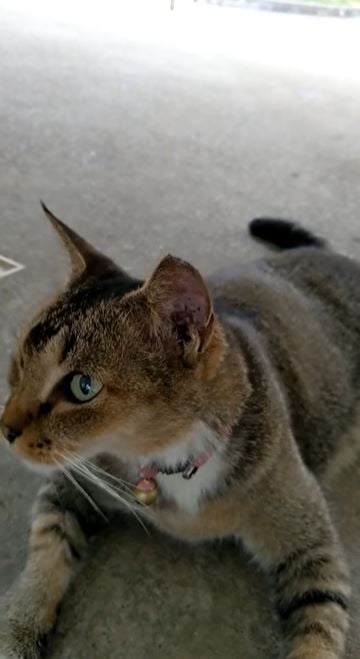 Here’s what CWS recommends that you do – instead of informing the town council – if you encounter unwanted cats peeing or defecating near your HDB flats.

You may fill up the form here on their website or DM them on Facebook where applicable.

This would be the proper procedure to prevent any unnecessary harm to the animals. 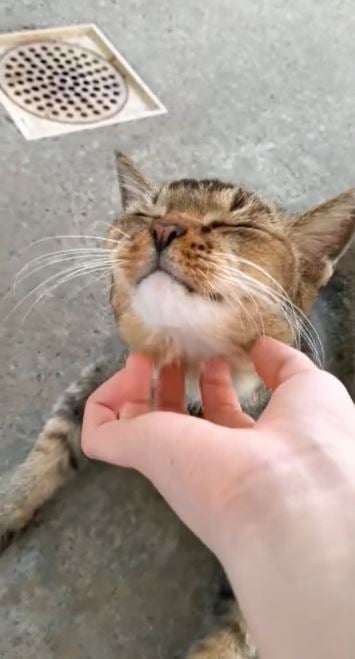 Owners who allow cats to roam the estate, should also be wary of possible consequences.

With the situation resolved, CWS is seeking the owner of the cat – if any – and foster homes or potential adopters.

Do contact the group directly on Facebook if you have more info. We’ve reached out to Tampines Town Council for more details on how things unfolded from their perspective. 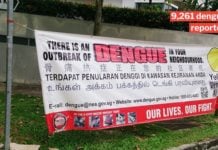