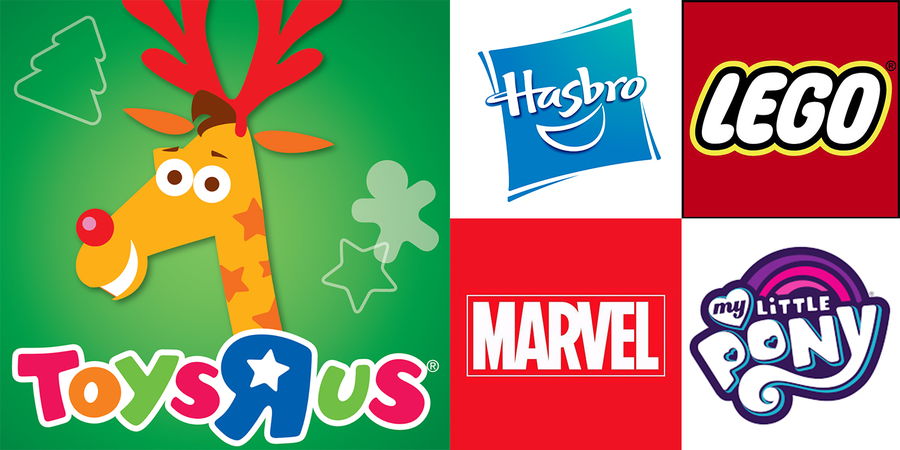 The shopping spree for Christmas presents might be over but if you, like us, are a sucker for Marvel, Hasbro or even Lego toys, then oh boy do we have some good news for you.

Everyone’s favourite toy supplier Toys “R” Us is having some jaw dropping year end deals that might just be too good to give a miss.

Here are 4 jaw-dropping discounts that have got us screaming shut up and take our money! 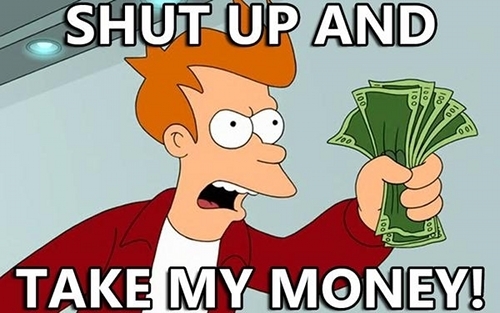 In a Facebook post on 29 Dec, Toy “R” Us announced that it would be having its annual year end sale at its warehouse outlet.

The outlet offers toys such as Marvel figurines, Play Doh, Nerf Guns and My Little Pony.

The best thing is, you do not have to be a Toys “R” Us member to enjoy these bargain deals. All you gotta do is turn up and brave the crowd

The warehouse’s opening hours is from 10am to 6pm.

With Star Wars: The Last Jedi opening in theaters 2 weeks ago, fans of the film series will be tempted to grab the latest action figures to add to their own private galactic empire.

Well, it seems that Toys “R” Us is channeling their Jedi/Sith abilities to force customers to grab more Star Wars merchandise with a whopping 25% discount on regular priced Hasbro products from any Toys “R” Us stores.

With the adorable new species Porgs melting the heart of galactic fans, it is probably a good time to snap up these replicas of this cuddly beast before they run out. 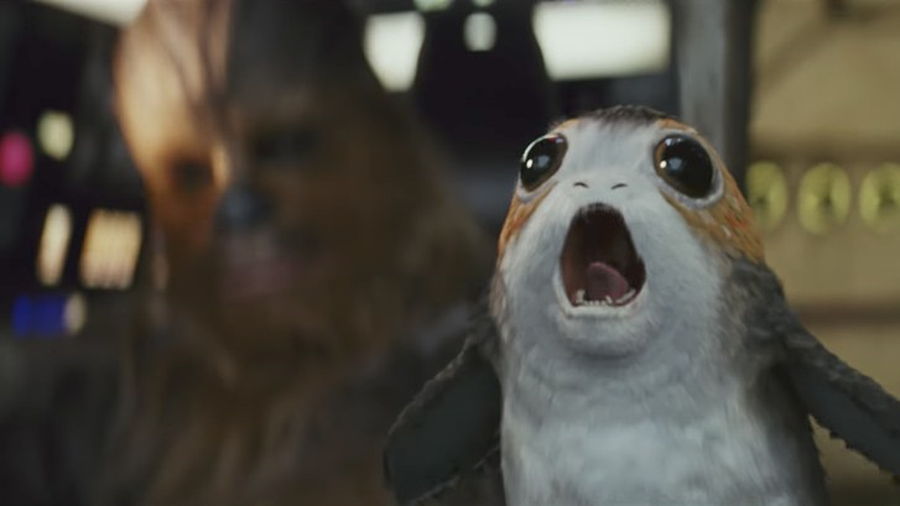 Collecting LEGO sets has got to be one of the most expensive hobbies around, given that advance sets can cost hundreds of dollars.

Well, Toys “R” Us probably definitely understands that the steep pricing of LEGO products is quite the stumbling block for customers.

To help LEGO fans literally build on their collection, the toy supplier has announced that they will be offering 25% off selected LEGO products. The discount ends on 2 Jan 2018 at 2200hrs.

If you have already snapped up all of LEGO’s new arrivals in 2017, why not be the first few to lay your hands on the block company’s latest arrivals in the new year.

Toys “R” Us is offering free-shipping with any 2018 LEGO purchases. Talk about laying the foundations for the new year.

Snap up these deals before stocks run out

If you want to reward your kids or even yourself for an excellent 2017, then perhaps you should toy with the idea of snapping up these too-good-to-be-missed deals.