Must Share News – Independent News For Singaporeans
Home News Morning Pre-Peak Train Fares To Go Down By 50 Cents From December... We waited, and they answered.

Starting 29 Dec, commuters who tap in on any of the 157 train stations in Singapore before 7:45am will get a 50-cent discount. However, with this change comes the removal of the Free Pre-Peak Travel (FPPT) scheme and Off-Peak Pass (OPP).

Currently, the FPPT scheme grants commuters free travel if they tap out at any of the 18 designated MRT stations before 7:45am, while the OPP allows unlimited travelling on both buses and MRTs during off-peak periods at $80 a month.

The Monthly Concession Pass – which is applicable throughout the day – will still remain at the following prices: 50-cent reduction to all train journeys

Let’s take a look – courtesy of the PTC’s news release – at how the changes will affect travel prices going forward.

As you can see, all direct train fares will be reduced by 50 cents.

Under the new scheme, a journey from Jurong East to Bishan MRT will cost $1.11 instead of $1.61 for adults.

Whereas a trip on Downtown Line’s Beauty World to Tan Kah Kee Station will be $0.37 instead of $0.87. Currently, the adult price for a trip from Hougang Ave 2 to Telok Ayer MRT via bus and train costs a total of $1.49:

Under the new scheme, the MRT fares will be reduced to $0.22. Likewise, it currently costs an adult $0.97 for a trip from Toa Payoh Lor 7 to Newton MRT.

With the 50 cents reduction, the resulting trip from Toa Payoh to Newton will be free of charge.

Rationale for the price reduction

Here’s a video of PTC Chairman Richard Magnus explaining their decision for the 50 cent discount:

The fare reduction was made with 2 goals:

With that in mind, they studied travel patterns and found that a total of only 65,000 commuters utilized the FPPT — which was confined to just 18 stations.

This, compared to the 300,000 that could benefit, but travel beyond the selected stations.

As such, the decision was made to extend the benefits to the remaining commuters.

Mr Magnus also hoped that the change will entice more citizens to travel during the morning pre peak period.

What about those affected by the removal of free travels?

Which does make sense. It’s a lot more fair to spread the benefits to wider commuter base — as not everyone works in town. For the rest of you complaining online, it’s highly unlikely you actually utilized the free travels anyway.

You’ll save $10 a month in travel fares

Under the new prices, commuters can expect to save an additional $10 a month in travelling. 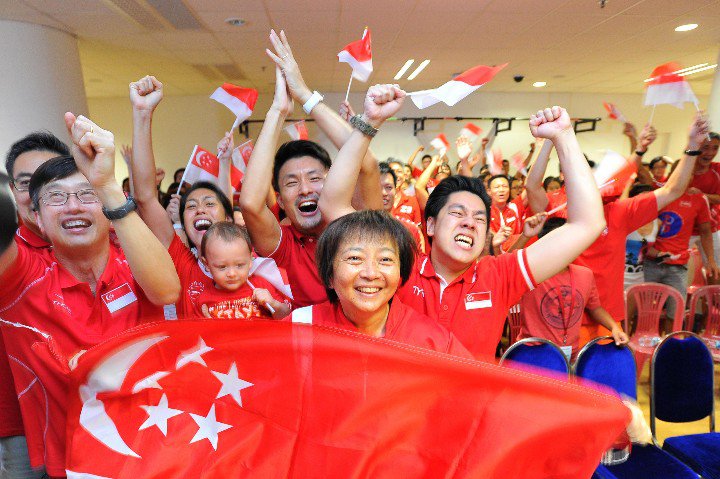 However, it is estimated to cut public transport operators’ fare revenues by $40.1 million a year. Which is less nice — for them anyway.

No wonder both SMRT and SBS Transit had requested for no reduction in fares.

Will you start leaving your house earlier to receive the reduction? Or is the extra sleep time worth more than 50 cents?

Let us know in the comments.